Order and Shipping Dates for All of Apple's Newly Announced Products

Apple yesterday announced a slew of new products, ranging from four new iPhone 14 models, three new Apple Watches, and brand new AirPods Pro. With so many new products, you may be confused over when each product will be available for pre-order and in-store. To help, we've created a guide to make clear all the important dates related to Apple's latest products. 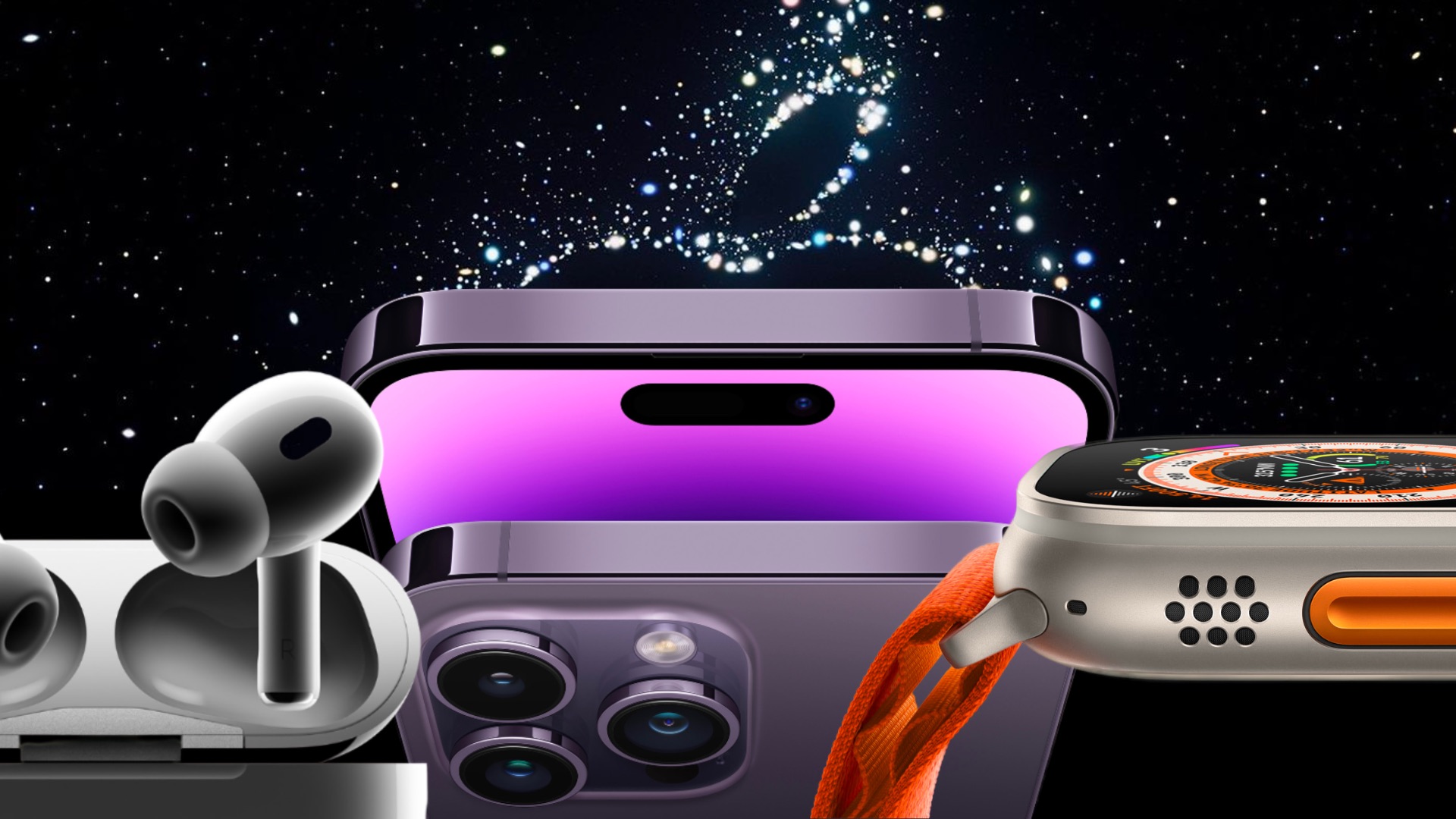 After Apple's "Far out" event yesterday, the following three products were made immediately available for pre-order:


Priced at $799, the new Apple Watch Ultra is explicitly designed for athletes, hikers, and marathon runners and features advanced health and fitness features. The Series 8, on the other hand, features the same design as the Apple Watch Series 7 but comes with a new body temperature sensor focusing on women's health. The Apple Watch Ultra is already facing 6-7 week delays for customers.

On Friday, September 9, the following products will become available for pre-order on Apple's website, the Apple Store app, and through Apple's retail partners worldwide. Ahead of Friday, Apple is already letting customers prepare to pre-order the new products.

A week later, on Friday, September 16, the following products will be available in Apple's retail stores worldwide and will begin arriving to customers.

Another week later, the following two products will become available through Apple, its retail partners, and begin arriving to customers worldwide.

Finally, two weeks later, one final product will see its launch:
Apple has not said why the 6.7-inch iPhone 14 Plus will begin shipping to customers three weeks after the rest of the lineup, but earlier reports suggested Apple was facing supply chain issues with the new model, particularly with display production.

Other Imporant Dates to Keep In Mind

Article Link: Order and Shipping Dates for All of Apple's Newly Announced Products

New iPhone cases available now for delivery/pick-up from tomorrow (Friday 9th) - mine coming tomorrow, not that I'll have much use for it for another week!
U

Already ordered a Series 8 45mm, should be a nice upgrade over the S5.

Looking forward to Friday, going for iPhone 14 Pro Max 256GB (unless the ProRes stuff is supported on 128GB?).

And to what country does this apply to? This blog is so USA focused it is rediculous. Hope to read about discounts on the US Amazon store soon, too!

In the EU the Watch 8 is available in september but with cellular in mid october.
Reactions: Apple247, btrach144 and PaulKemp

Nice! Thanks for placing all of these dates in one handy post.
Reactions: Panther61
W

Anyone know if I can expect to get my order on the release date in the US if I order as soon as it becomes available tomorrow?

Yes, in the $US. @MacRumors can you please specify? Not everyone he is from the US.
Reactions: Apple247
S

Tomorrow morning is going to be exciting!
Reactions: TheYayAreaLiving 🎗

Another week later, the following two products will become available through Apple, its retail partners, and begin arriving to customers worldwide.

Finally, one more week later, one final product will see its launch:

I hate to be that guy, but this is two weeks later
C

dannyyankou said:
I hate to be that guy, but this is two weeks later
Click to expand...

codajosh said:
Even worse to be “that guy” who didn’t really pay attention before he became “that guy”
Click to expand...

I did pay attention. Notice the original post was edited compared to what I quoted.
C

dannyyankou said:
I did pay attention. Notice the original post was edited compared to what I quoted.
Click to expand...

It was last edited 7 hours before you made your comment. It’s the exact same line.

codajosh said:
It was last edited 7 hours before you made your comment. It’s the exact same line.
Click to expand...