Not sure if anyone posted this here yet but this looks of interest to pre nMP with pcie slots. Probably be an arm and a leg 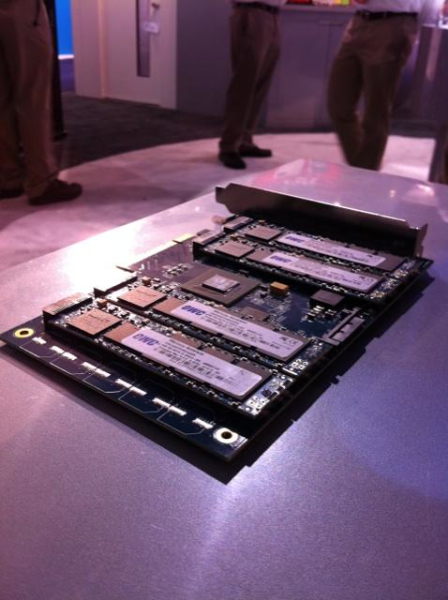 I wonder what it is.

Maybe it holds four SSDs on each side, so you could have eight 1TB SSDs at ludicrous speed. I'd be interested in that, if it were about $4000. You could have 8TB of SSD at 3-4000MB/sec, plus 16TB (4x4TB) HDDs in the normal slots for other data, a 1TB boot SSD in the optical bay.

25TB of data and your choice of GPU internally in the cMP. That would be nifty.

Oh cool they are going to be making an SSD for the new mac pro. Oh wait no they aren't.
Darn.

calaverasgrande said:
Oh cool they are going to be making an SSD for the new mac pro. Oh wait no they aren't.
Darn.
Click to expand...

Brighten up, they are indeed!

Mar 16, 2020
kohlson
K
Register on MacRumors! This sidebar will go away, and you'll see fewer ads.
Sign Up
Top Bottom