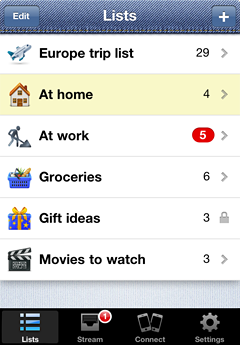 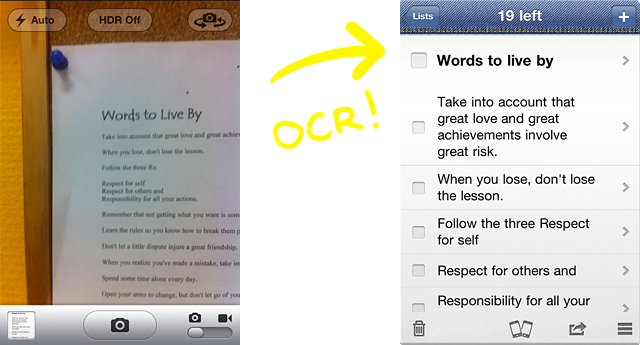 Our goal was to create the ultimate checklist & to-do app for iPhone. Initially we (two people in the team) planned to create a small shopping list app with only Internet/Wi-Fi/Bluetooth collaboration feature on board, but then realized thought App Store is missing the checklist & to-do app that we would use ourselves. And we decided to make as best to-do app as we can.

Multiplayer mode: collaboration on lists via Wi-Fi or Bluetooth without Internet connection (based on Apple's Gamekit engine) offers a cool way to go shopping with spouse, or to pack luggage together!

More features that we plan to release soon:
 Location reminders (such as in iOS 5's "Reminders" app),
 Integration with Reminders app, Siri, Remember The Milk, Wunderlist, Basecamp and others,
 Cloud syncing and collaboration,
 Social collaboration features.

Thank you for taking a look at Pocket Lists!
V

Would kindly appreciate your feedback!
V

Here are my productivity iPhone app sales charts in its first 3 moths: 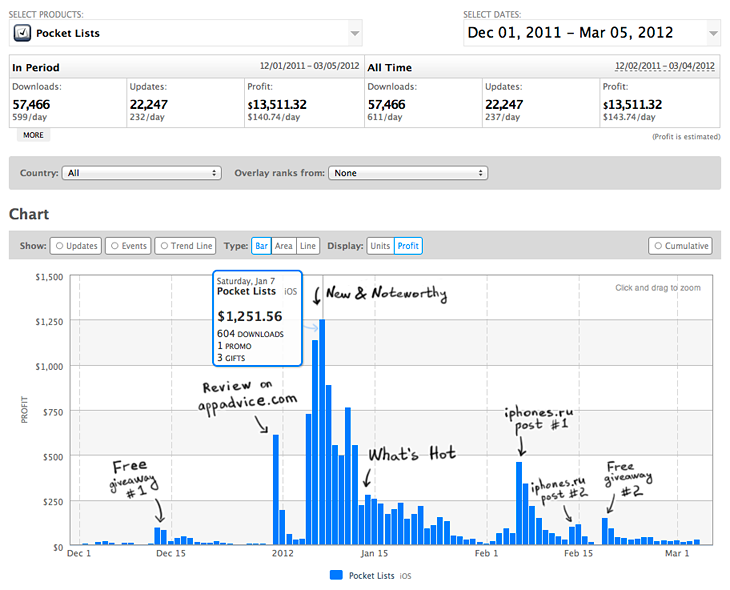 Spent about $1000 on promotion. Mostly on paid app reviews which did not work. What worked is being featured by Apple in the "New & Noteworthy" sections. The top day brought $1251! 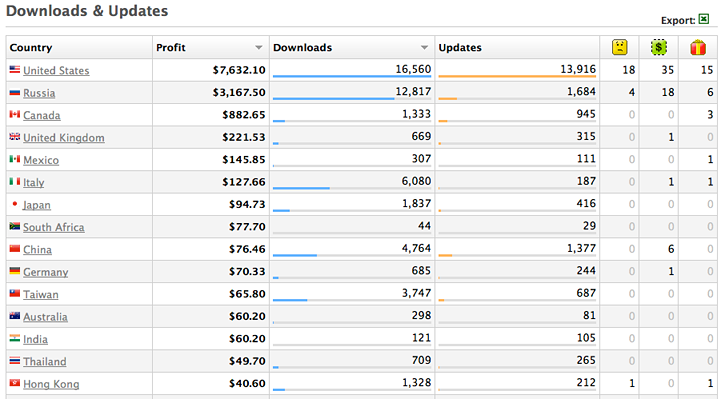 Hopefully our experience will be useful for developers. Please feel free to ask questions  will be glad to answer.

I don't know why you do this, but thanks a lot vodka, for sharing your real world experience.

Would like myself to get something out there but competition is tough and I'm barely just finding my way around the new OS (former Slackhead/Windows user) and the yummy XCode.

I have a couple questions, if I may.

How did you guys get it to the "New & Noteworthy" section?