Following the success of Pokémon Go, TechCrunch is reporting today that developer Niantic Labs' next augmented reality game will be themed around the world of Harry Potter. The smartphone app will be called "Harry Potter: Wizards Unite" and is set to launch in 2018.

Specific details about the app's gameplay have not yet been released, but it's said that "there will be significant influence" from Niantic's original game, Ingress, which also influenced Pokémon Go. The developer's previous two games task players with exploring the real world to perform in-game actions, defending locations, and collecting items. Still, it's unclear which aspects of the Harry Potter universe would be used to create an augmented reality experience. 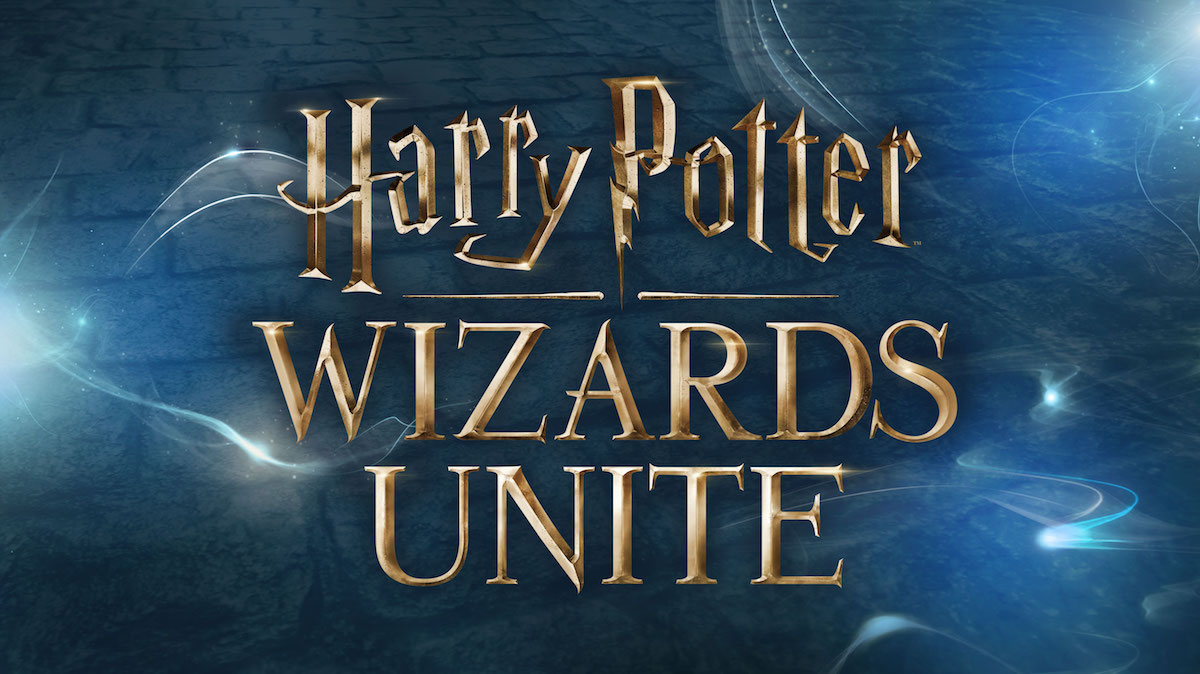 Niantic Labs had tremendous success with Pokémon Go, which paired their expertise in building location-based augmented reality mobile experiences with a top-flight IP with a ravenous fan base. So, it stands to reason that we should expect a similar fan response to Harry Potter: Wizards Unite, an AR title set to launch in 2018, co-developed by Warner Bros. Interactive and its new sub brand Portkey Games.

The app is now official, bu the details are still scarce, with the launch timeframe of just sometime next year, but it sounds like there will be significant influence from the Niantic game Ingress, which allows players to roam the real world collecting power-ups, defending locations and exploring their environment.
Click to expand...

Augmented reality is quickly becoming a popular feature on smartphones, particularly for Apple's products. This year, the company debuted ARKit in iOS 11, greatly expanding the reach and availability of AR apps on the iOS App Store. Company CEO Tim Cook is constantly referencing his excitement for the technology, and a report by Bloomberg earlier today reinvigorated rumors that Apple is now on a "very aggressive" timeline to debut AR glasses by 2020.

Update: The official Harry Potter: Wizards Unite website is now up and running, so you can visit it to sign up and get updates about the game. Niantic also posted about the new AR app on its own blog, explaining that players "will learn spells, explore their real world neighborhoods and cities to discover & fight legendary beasts and team up with others to take down powerful enemies."

It would be nice if they used the money from Pokémon Go to actually fix Pokémon Go instead of developing a new game...

Maybe answer on Maguss.
A

I hope it's not some stupid wand waving like they did with stupid Pokemon catching.... Pokemon was all about battles and training... they ruined it... I played in the beginning when they launched.. but then I stopped, cause there was nothing fun.. the battles were tooo unintuitive with only taps.... augmented reality, yes, was cool, but not a good game.. I won't be playing next until they release peer-to-peer battle or trading Pokemon.. or turn by turn battle(never gonna happen, I know)

I love Harry Potter... I'm crazy about it... I hope this game lives up to it
Reactions: DARKiLLUSiON, Oblivious.Robot and Bigsk8r

Niantic how about you guys finish Pokémon go first? Over a year still no trading or pvp
Reactions: Bigsk8r
S

Niantic will do a terrible job, just like with Ingress and Pokemon Go. They skirt by on good IP (Pokemon, Harry Potter) but squander the games potential through incomprehensibly poor management, communication, and coding skills.

Great, now you will hear about people running off bridges chasing after the golden snitch.

I have watched and played the game - You are right they are leeching off of other's IP. Pokemon has become the most maddening game.

PoGo already feels like it’s half staffed a year later with minimal changes beyond raids and new gens. Was at least fun for first few months

Yay.. another franchise for Niantic to ruin