I have this cheap Android tablet that a "friend" left at the house. After the day they left it they don't answer calls or anything. Its been three months and they haven't tried to get this tablet back, so I figure its mine now morally wrong, but I don't even know where they live anymore so I might as well use it. Only problem is I don't have a power adapter for it.

On the back it says 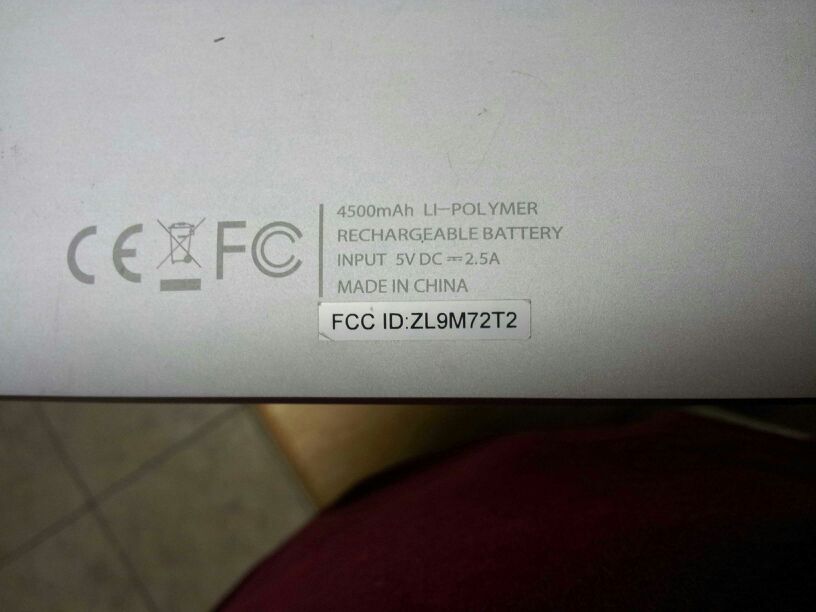 Quite an odd combo I think.

Anyway I have one adapter with a plug that fits, but it says 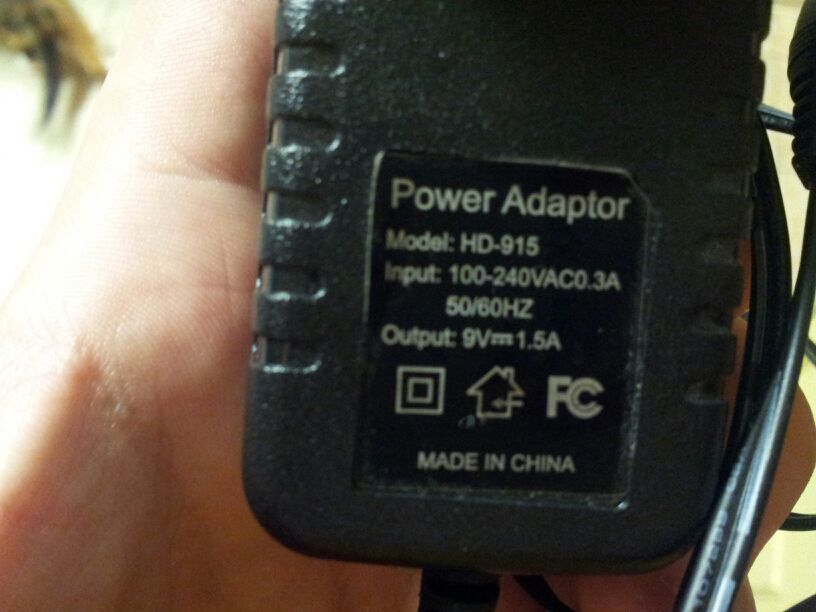 so that won't work. But I have another adapter that says 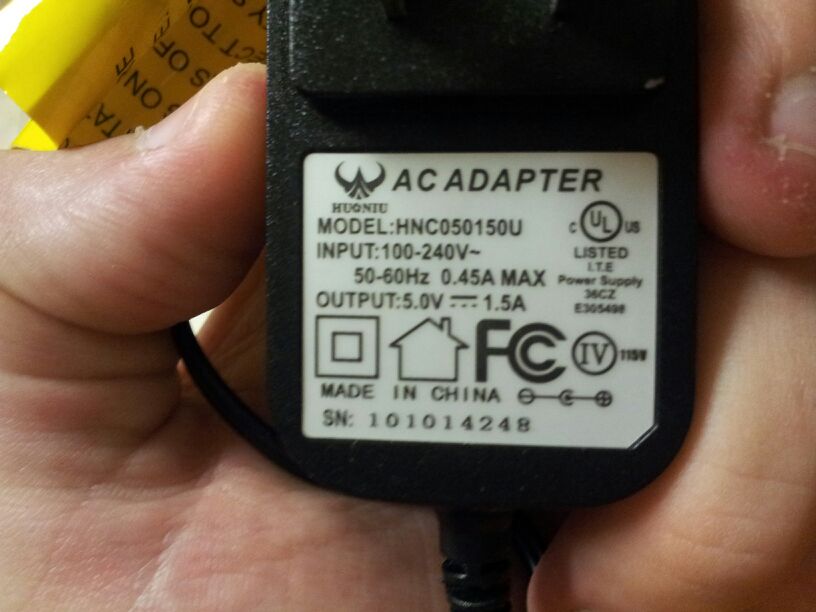 only problem is that the plug not the right size.

Can I run the tablet if I switch the plugs on the adapters? I don't use them for anything. The amps are to low on the adapter, and I don't know what amps means, so maybe it won't work. The way I see it is it won't fry because there are less amps than it requires, so it will just charge slowly.

Here is my question so you don't have to read the OP. Can I charge a tablet that requires 5v DC 2.5A on a charger that has 5v DC 1.5A?

Yeah, just use the 5v AC adapter with the plug that works.

Story seems suspicious though. Friend left it there, and moved away to an unknown to you location? Lol
Comment

cynics said:
Yeah, just use the 5v AC adapter with the plug that works.

Story seems suspicious though. Friend left it there, and moved away to an unknown to you location? Lol
Click to expand...

Haha believe me the whole story is quite messed up. It also involves him divorcing his wife and basically abandoning his son. Oh well!
Comment

It works! Doesn't charge but I'll probably just stick it in the kitchen for recipes. Its not good for much else, there's no play store and its not very snappy, but simple text based pages should be fine
Comment