I'm new here, but I've been coming here for many years looking for answers and I have an issue that I couldn't find here, so I decided to sign up.

I have a soundtrack in iTunes which contains 30 songs. Here it is with all the songs and artwork... 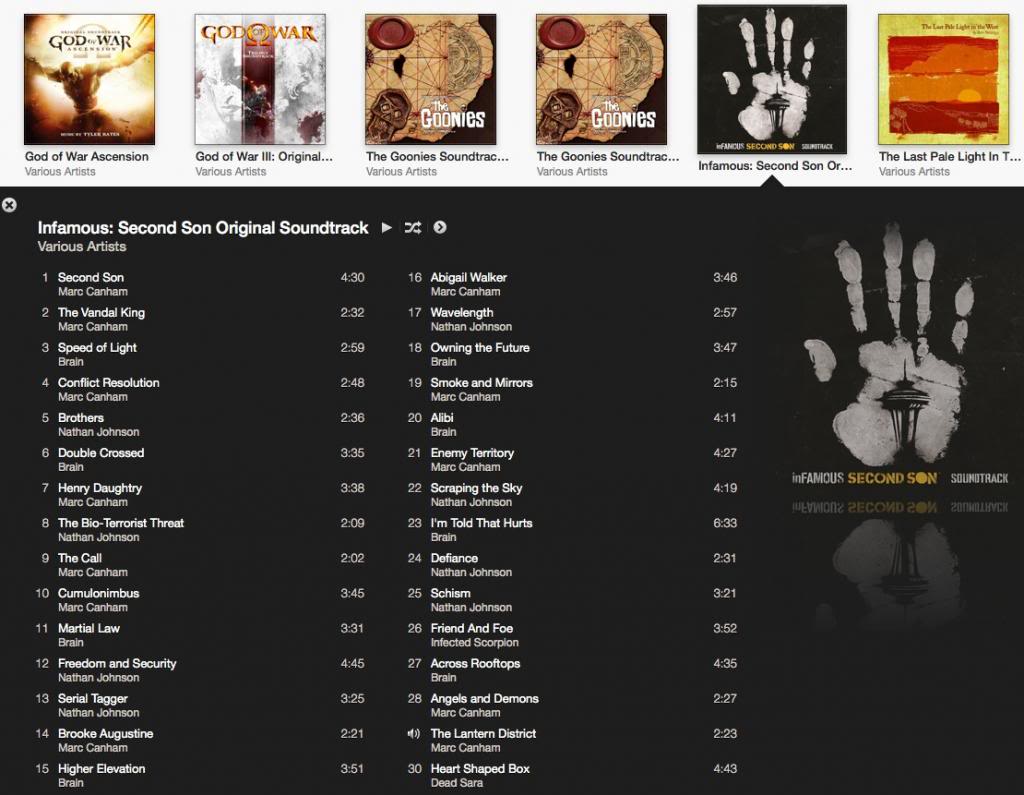 The last song, Heart Shaped Box by Dead Sara was not in the full soundtrack but it's from the game, so I purchased it through iTunes, and it added the original artwork for the song: 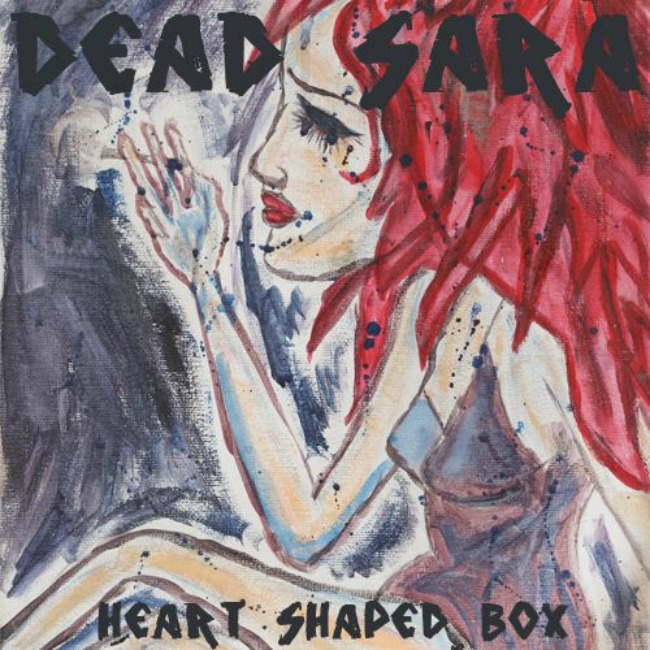 I then selected all songs and changed the artwork to the soundtrack artwork: 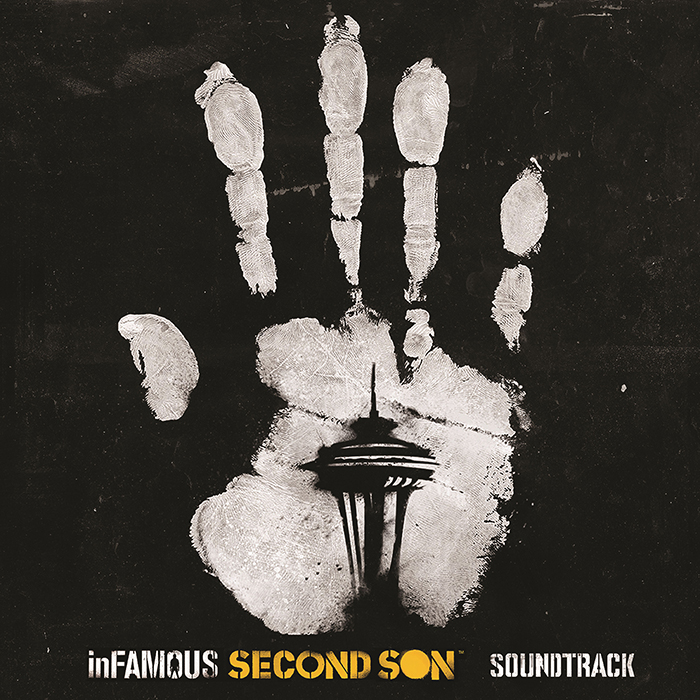 But, when syncing the album to my iPhone 4s, this is what appears in the album list and song list: 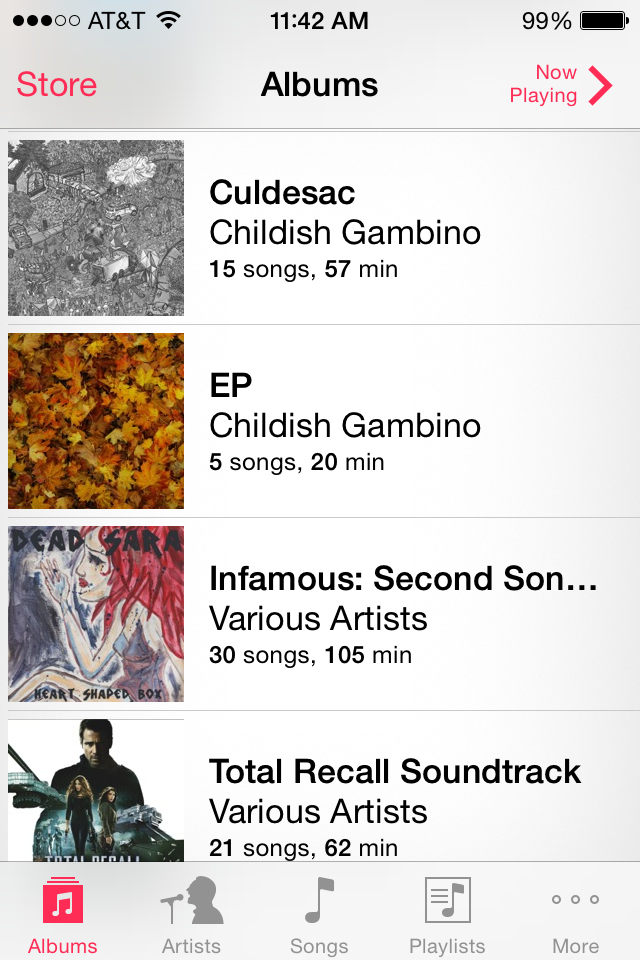 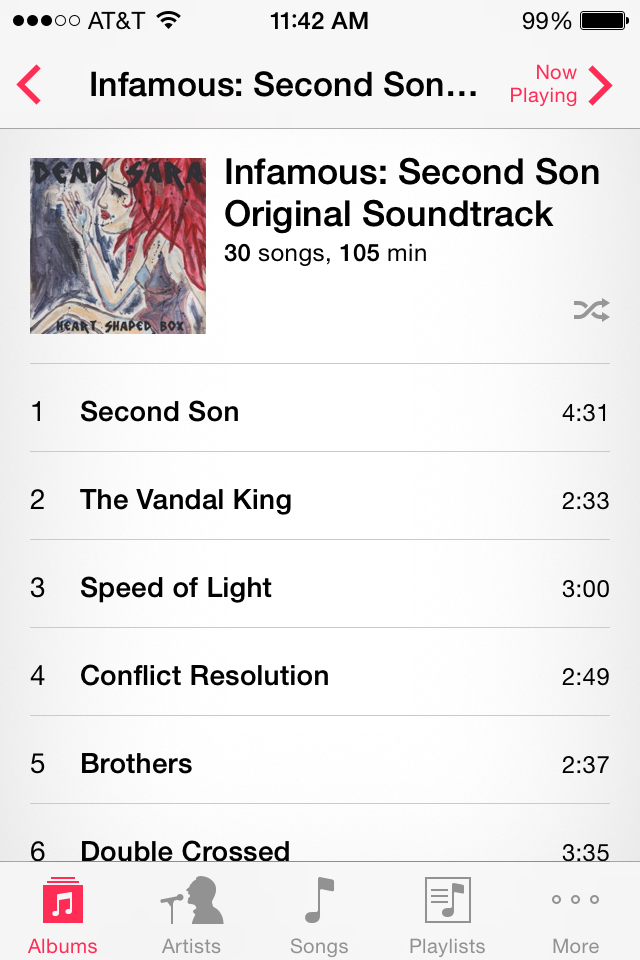 But when the album is played, it shows this: 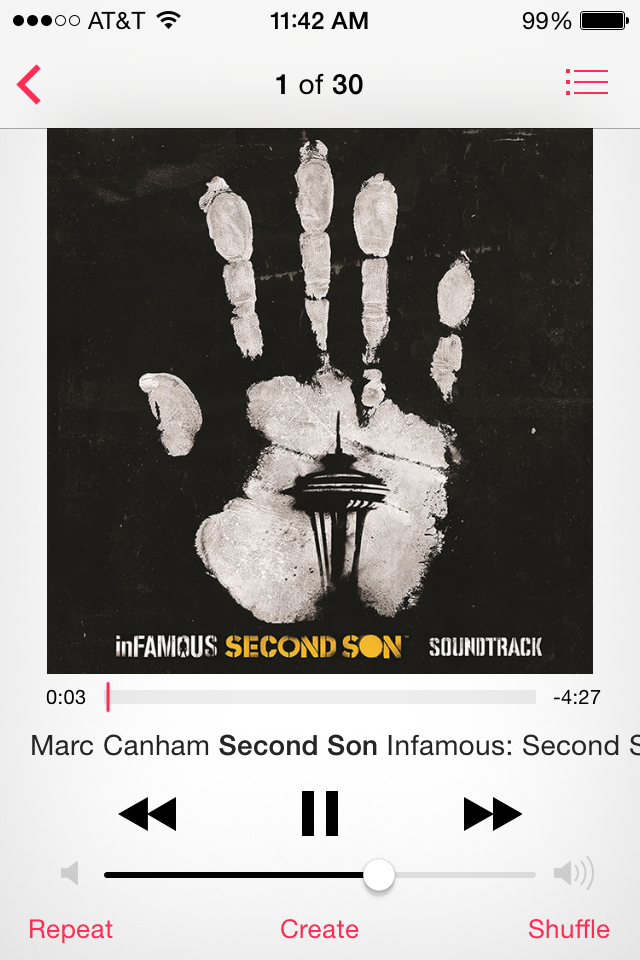 I thought it was an iCloud issue, maybe a file issue, and so forth. I have done everything for 3 weeks to fix it with no results, including removing the iTunes purchased m4a from my Mac, and replacing it with an mp3 version, I've tried "Clear Artwork" in order to start fresh, I've deleted it from the phone and put it back and it still appears, I've gone though the files themselves and even if the song is totally removed from the soundtrack, it will still show that artwork on my phone as the album artwork even though the song is gone... I've even done a factory reset on my iPhone and it's still there.

I can't possibly imagine what the problem could be. I've never seen anything like it and I can't get rid of it. I just want all the artwork to match and sync properly on my iPhone.

Childish Gambino, I like the cut of your jib sir.
A

So does anyone have any idea what needs to be done to fix this issue?
A

Is there anyone here that can help me?
A

Hi Guys, Having an Iphone 8 and got huge problem with data lose.