America; during the XIX century. Here, huge fortunes are made in a month. Where to go in pursuit of a dream? Practice gold washing on Klondike? Or rob stagecoaches in California?

Real money can be made on construction of railroads!

America's largest corporations are waiting for a talented person who can establish a rail link between the East and West coasts. The money will flow like a river; you'll just need a channel to harbor it all. The one who succeeds in building an extensive network of railroads will have earned the biggest piece of the financial pie...

Millions of dollars are waiting for you! The time has come to start the path to becoming a railroad magnate!
It will take a great deal of effort, time and nerves - but success loves the persistent! Build lines of communication, establish new routes, and add the "green" light to the increasing number of trains. Remember, green is color of the dollar.

You'll have to think a lot and quickly.

Your task is to establish an ideal process of sending convoys. Time is money. So let your railroad network work like a clock!

The game will throw your way a few difficult and challenging situations.
You will be able to rotate on three types of maps, building bridges, tunnels, and semaphores.

18 missions will keep your brain at work. The game is fast paced so don't slack off, future owner of the world!

12 hours of game play - where you will enjoy endless views of railway sleepers traveling to all corners of America. Hurrying trains honk in greeting to you - the winner... 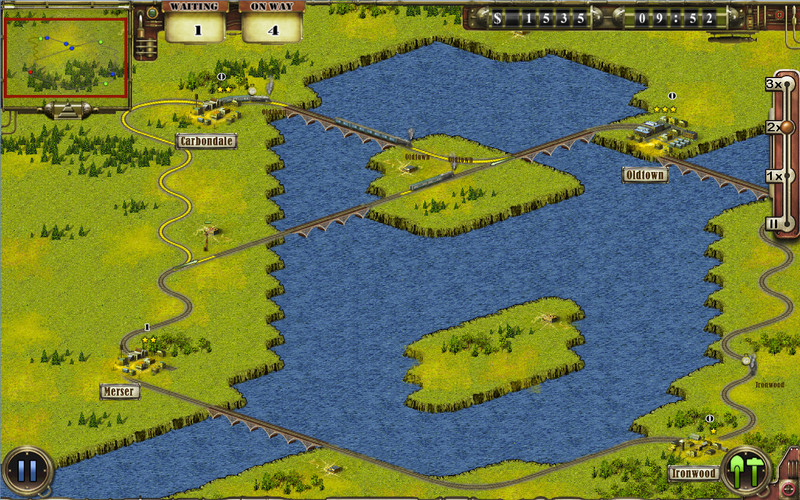 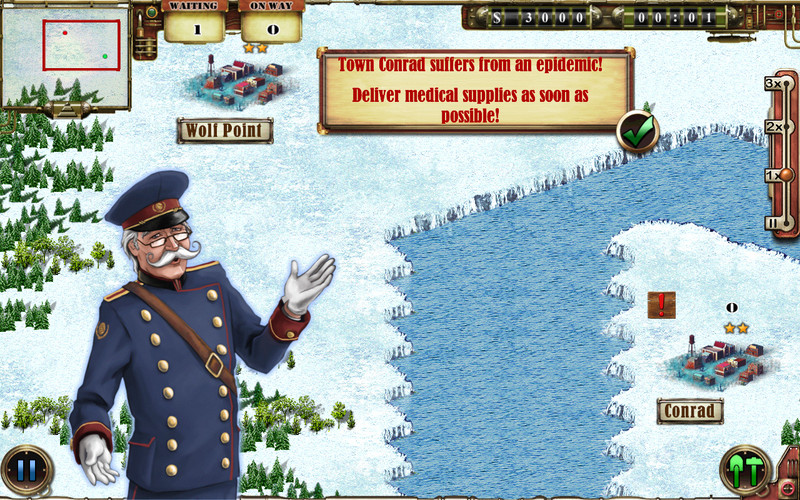 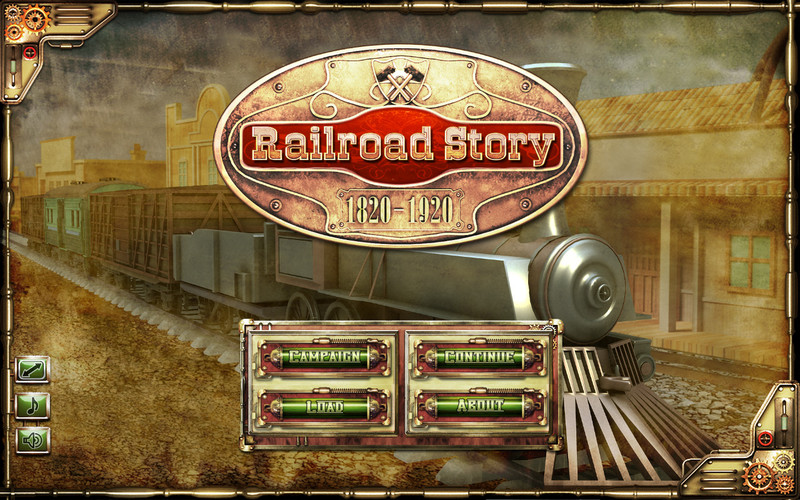 The new version of Railroad Story: 1820-1920 with fixed bugs is now available for download on the Mac App Store