I think this is the right place to post this...?.. Either way I wanted to show off my decent photos I took..feed back appreciated! I of course naturally took allot of photos of Apple products 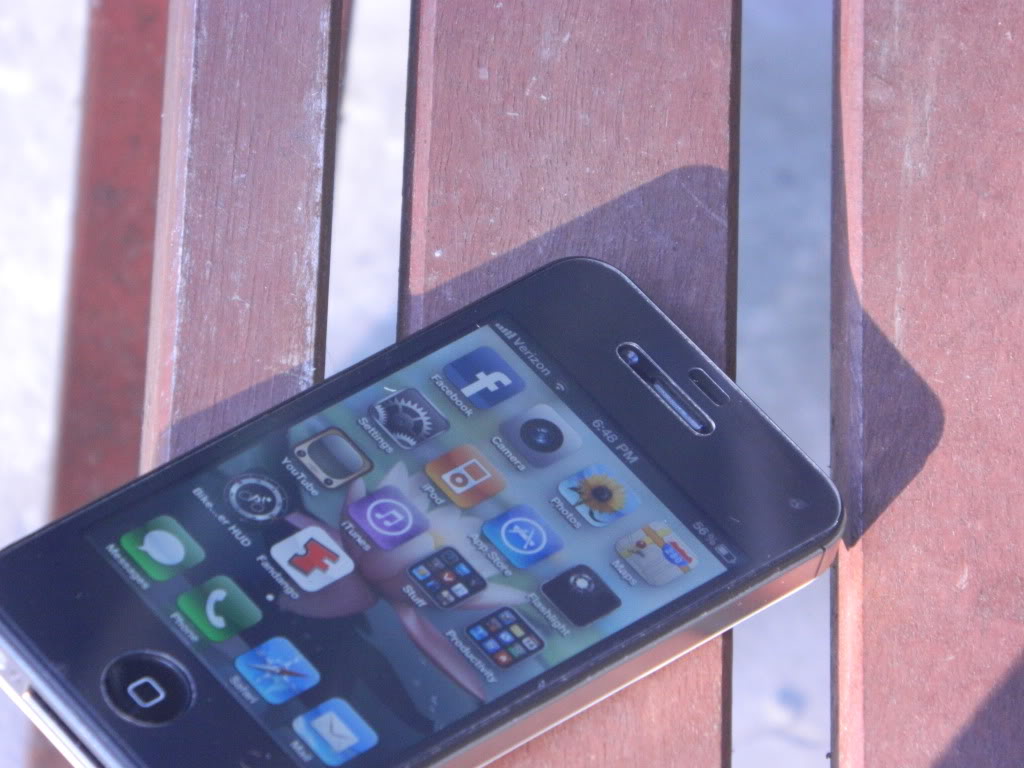 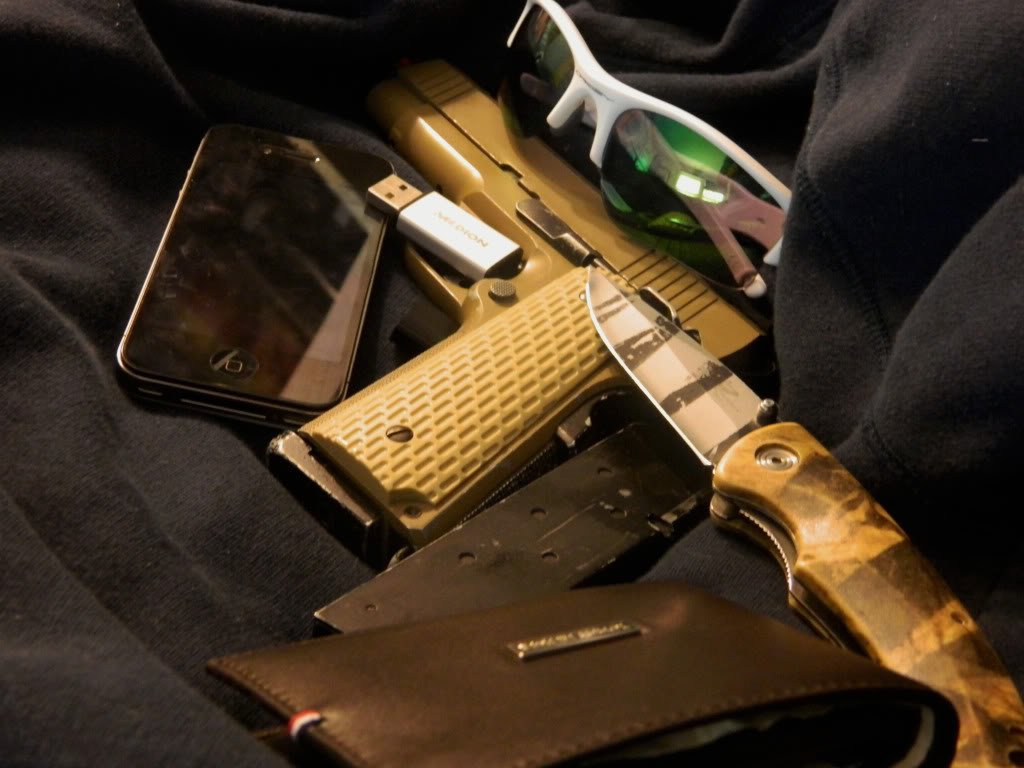 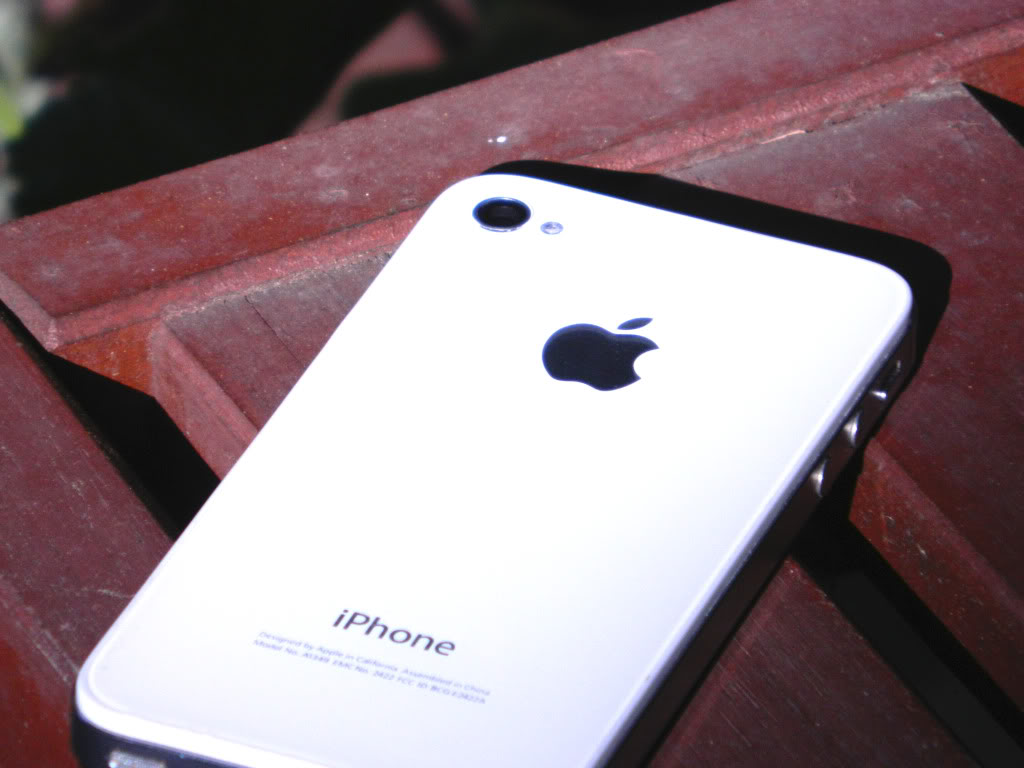 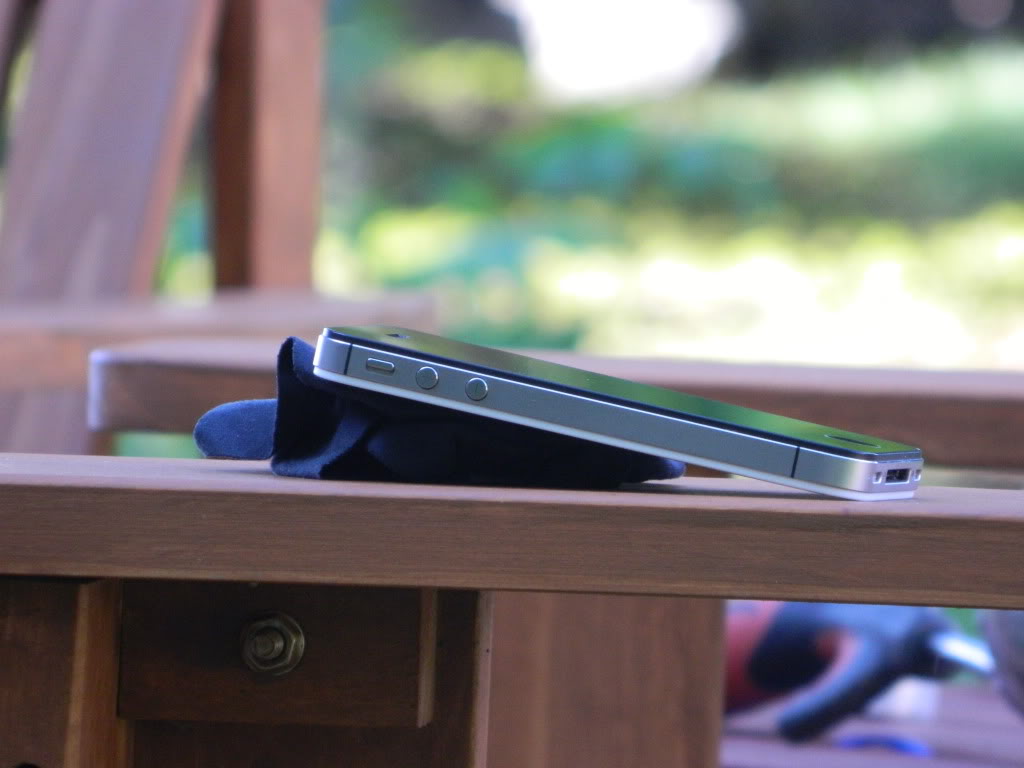 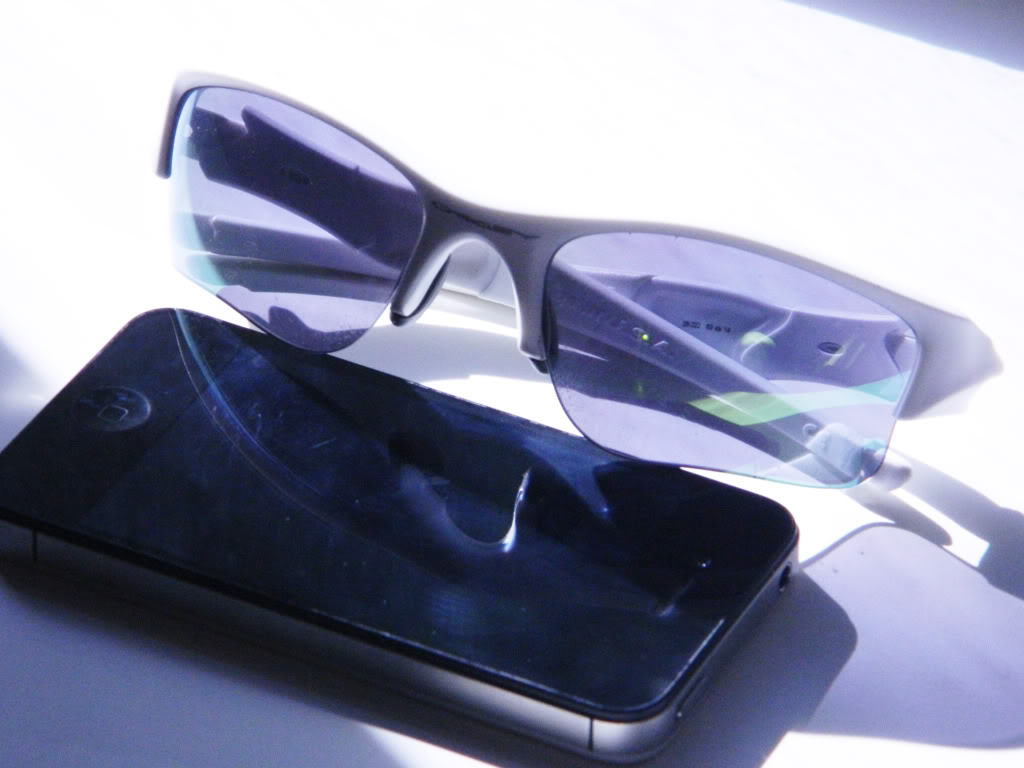 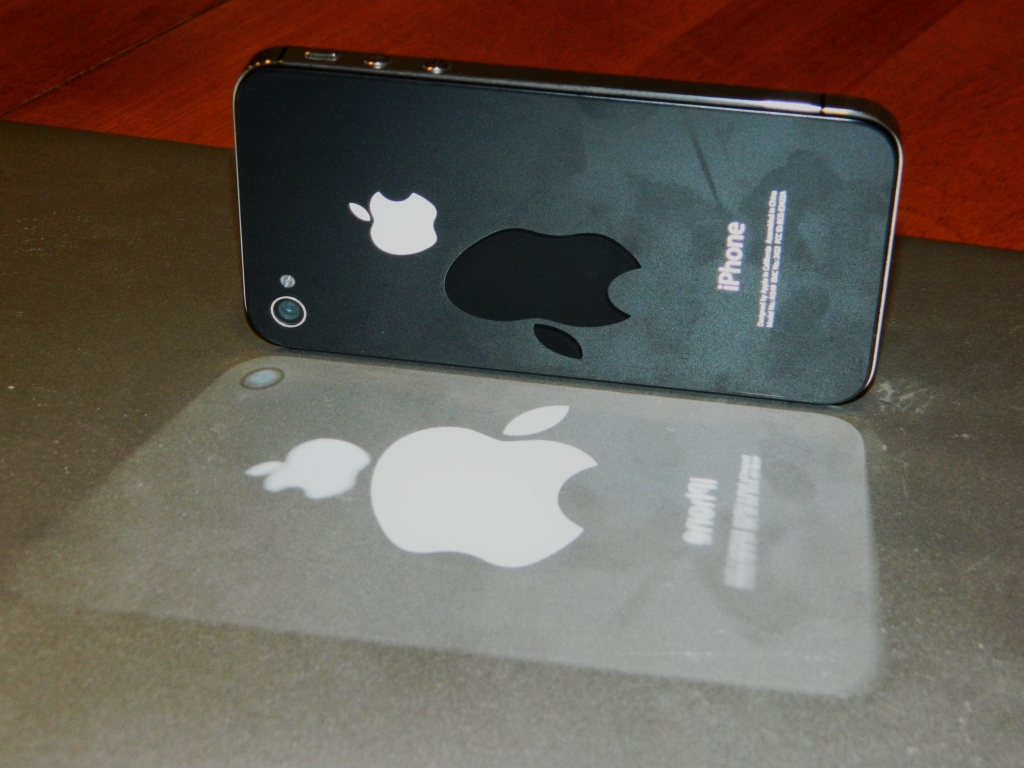 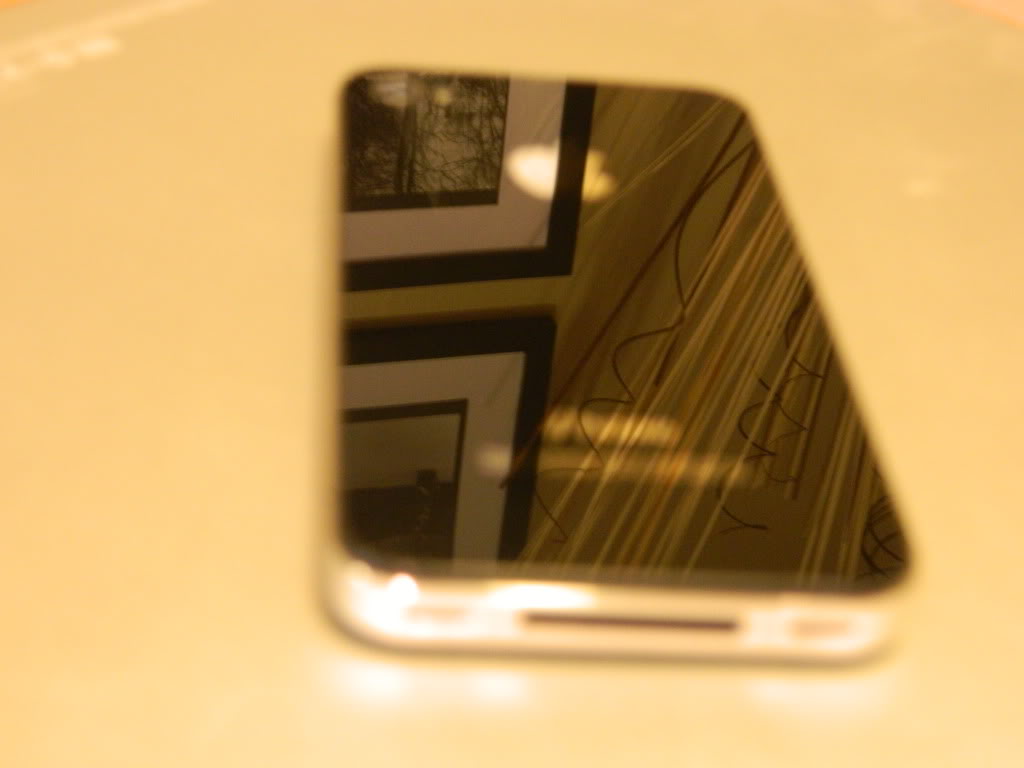 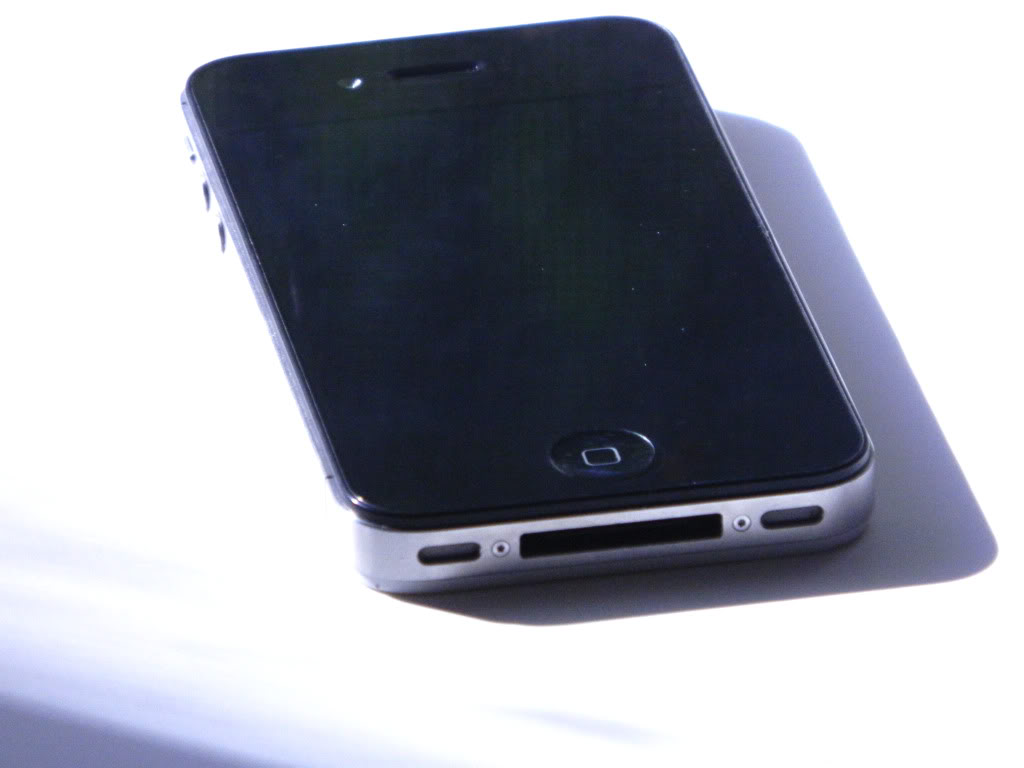 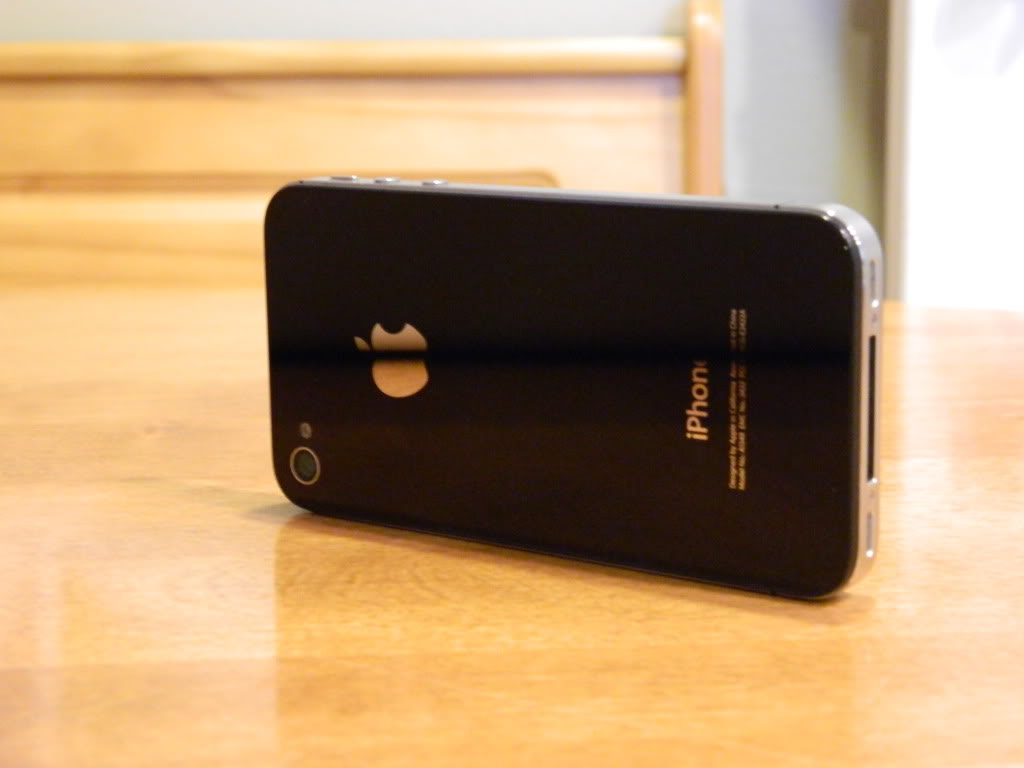 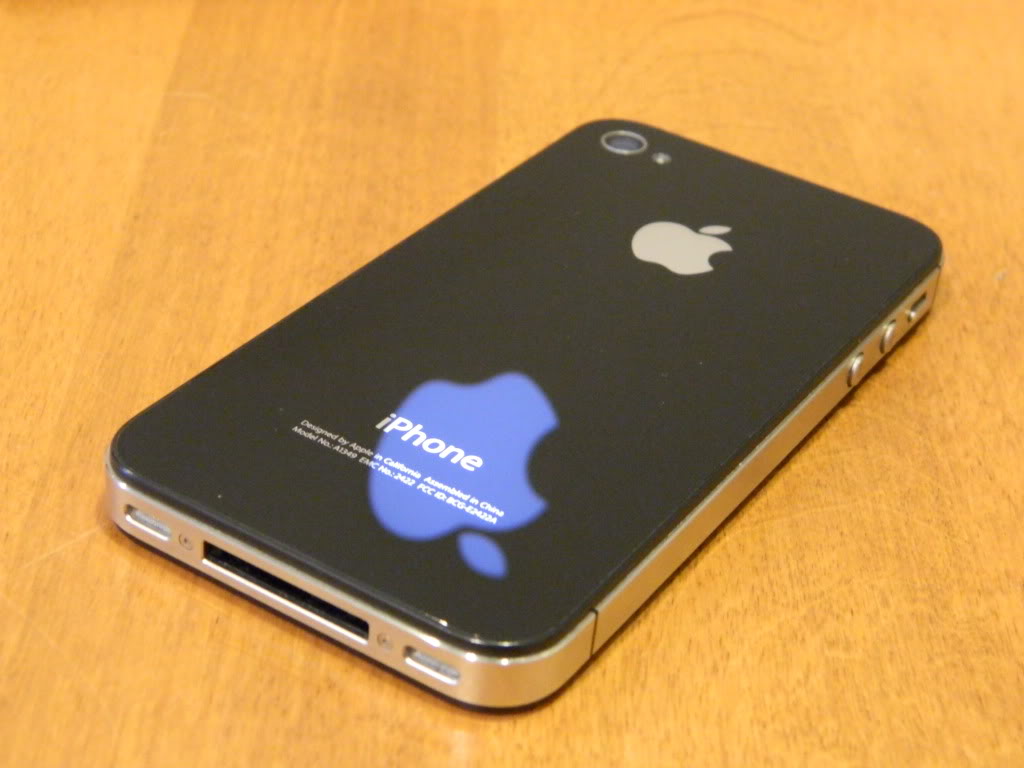 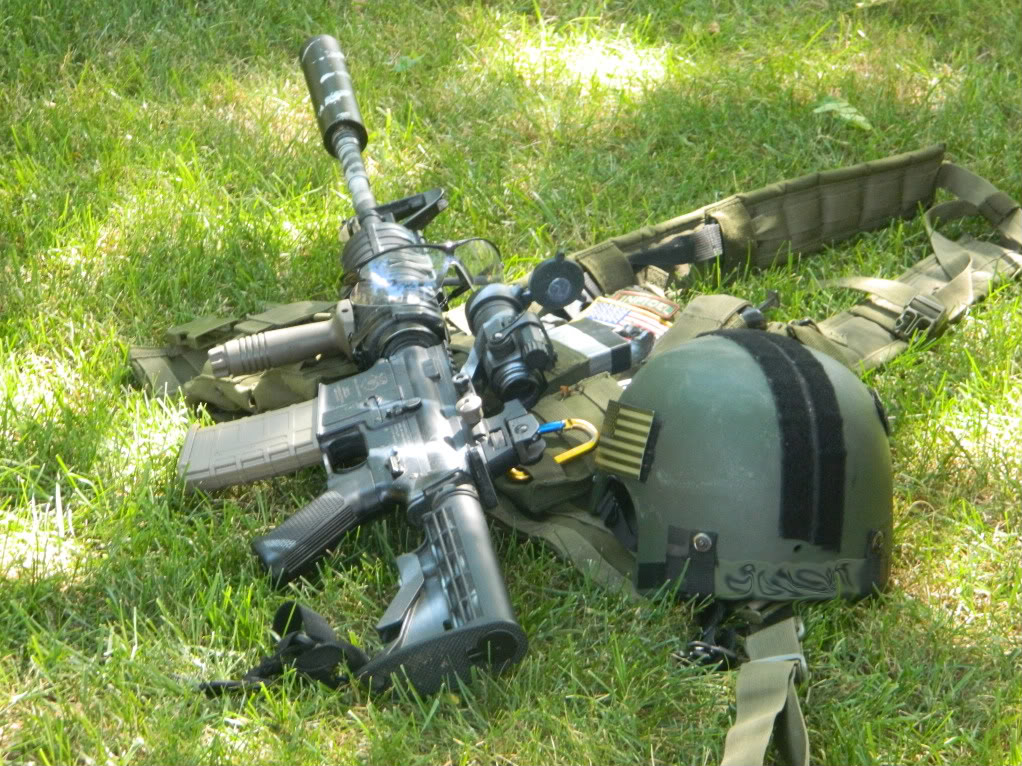 Feel free again to critique or ask any questions
Last edited by a moderator: Jul 14, 2011

Feel free again to critique or ask any questions
Click to expand...

Right take this with a pinch of salt.

Firstly since you say you want to "show off your decent photos" you obviously like them which is good because if you don't like your own photos then you are doing something wrong.

One thing I would ask though is what is the purpose of your pictures?

I personally like taking pictures of people because no two people are the same is its nearly impossible to pull off the same emotion and expression twice so each photo is going to be different. The motivation behind why I take pictures is I know that there is a better photo out there to take and each time I take a good photo I know that there is better still.

With product photography I can't follow the same theory. Technically speaking that iPhone 4 is almost identical to the one in the Apple shop near me which is miles away from you so technically I could take a very similar photo to you.

If your feedback was more fine tuned i.e. Hey guys I want to sell my phone on eBay are these flattering for my iPhone or Hey guys I'm really into taking product pictures then it would be easier to give some feedback as we would know your motive behind taking the picture which I think is very important when looking at how to improve your photography.

That is all of course my opinion so please choose to ignore it if it's not up to scratch!
Comment

Am I missing something? I don't see any pictures or links to pictures...

Comeagain? said:
Am I missing something? I don't see any pictures or links to pictures...
Click to expand...

Bad arrangement- lots of "nothing" at the top of the image that doesn't do anything for the image. Washed out colors.

Bad arrangement- too cluttered. Too many random reflections. Poor lighting.

Too cluttered, subject is lost in the clutter.

Poor arrangement, distracting reflections that would work if they were interesting.

Bad lighting, nothing interesting in a blank screen.

A
How Did I Do That? Liquid Flow photography

Is it possible to use an external camera connected to an iPad Pro to stream video?

Apple Photos (with iCloud) + amateur photography + small SSD on the MacBook. How to make this work?

A tablet for photography