Streaming device maker Roku has launched its free ad-supported Roku Channel in the UK, offering access to over 10,000 movies, TV shows, and documentaries at a time when stay-at-home entertainment is in high demand. 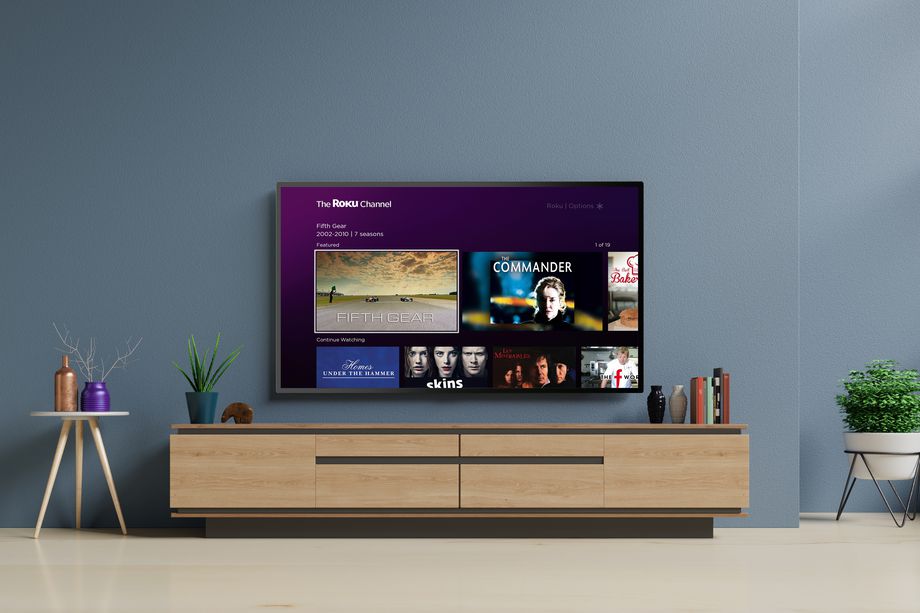 The Roku Channel can be accessed on Roku devices and - thanks to exclusive UK partnerships - Now TV sticks and Sky Q set-top boxes via the dedicated Roku app.

If you're fine with watching content interspersed with ads, there's plenty of British fare to get stuck into, including the likes of Fifth Gear, Skins, Get Carter, and The Wicker Man. There isn't any sign-in requirement or profiles to set up when you launch the app, so getting started is pretty painless.

"Ad-supported viewing is one of the fastest growing categories on our platform and we are excited to meet the consumer demand for free TV."
Click to expand...

Since it launched in the US in 2017, the Roku Channel has added a browser-based web player, live news, a dedicated kids and family section, and an option to subscribe to premium content providers like Showtime and HBO.

Out of those, only the kids and family section is available in the UK at present. However, the British-version of the Roku Channel features over 40 content partners, including Hollywood studios such as Lionsgate and Sony Pictures Television, and more publishers are expected to be added in the future.

Not on Apple TV? ?
Reactions: bilbo--baggins and arkitect
A

Ad-Supported isn't actually free. Time costs money and you're paying with your attention time which is finite.
Reactions: arkitect

Roku is a streaming competitor to Apple TV so I'm not sure why people would expect to get the Roku channel on Apple TVs ?

The Roku channel is pretty good although, I spend most of my time watching Pluto TV.


adamjackson said:
Ad-Supported isn't actually free. Time costs money and you're paying with your attention time which is finite.
Click to expand...

That goes for most things in life. Nothing is really free.
D

Delta-NC said:
I think like me the poster was confused as to why MacRumors is even reporting on this. However I recall the Apple TV+ app is available on Roku devices, so there is that link I guess.
Click to expand...