The sequel to Rovio's original Angry Birds Star Wars game has just hit the App Store following the public launch of iOS 7. Angry Birds Star Wars IIis based on the "Star Wars" movie prequels and allows players to join either the Pork Federation or the "Pork Side" to play as the pig Darth Maul, Emperor Palpatine, and more.

Like its gaming forefathers, Angry Birds Star Wars II is a great game. There's a reason why the Angry Birds global dynasty exists, and that's because Rovio knows how to make killer video games that appeal to gamers of all types and all ages. ABSII is fun as heck regardless of whether you're just breezing through levels with the included birds, or slamming your head against the three star wall. Even calling it a "refinement" of the originals seems weird, as Rovio perfected the Angry Birds formula years ago.
Click to expand...

Angry Birds Star Wars II is a universal app that can be downloaded from the App Store for $0.99. [Direct Link]

I think I played maybe 10 levels on the original.. Kind of tired of Angry Birds at this point.

I see Rovio is still milking it.
N

I'm not. I downloaded this one and love it.
O

ghostface147 said:
I'm not. I downloaded this one and love it.
Click to expand...

troop231 said:
I see Rovio is still milking it.
Click to expand...

There is money to be made, that's for sure.

That horse is alive and well. Might even have some sort of Wolverine-type healing mechanism. I think all the Angry Birds games are in the top 30.

How about Lord of the Rings Angry Birds?
F 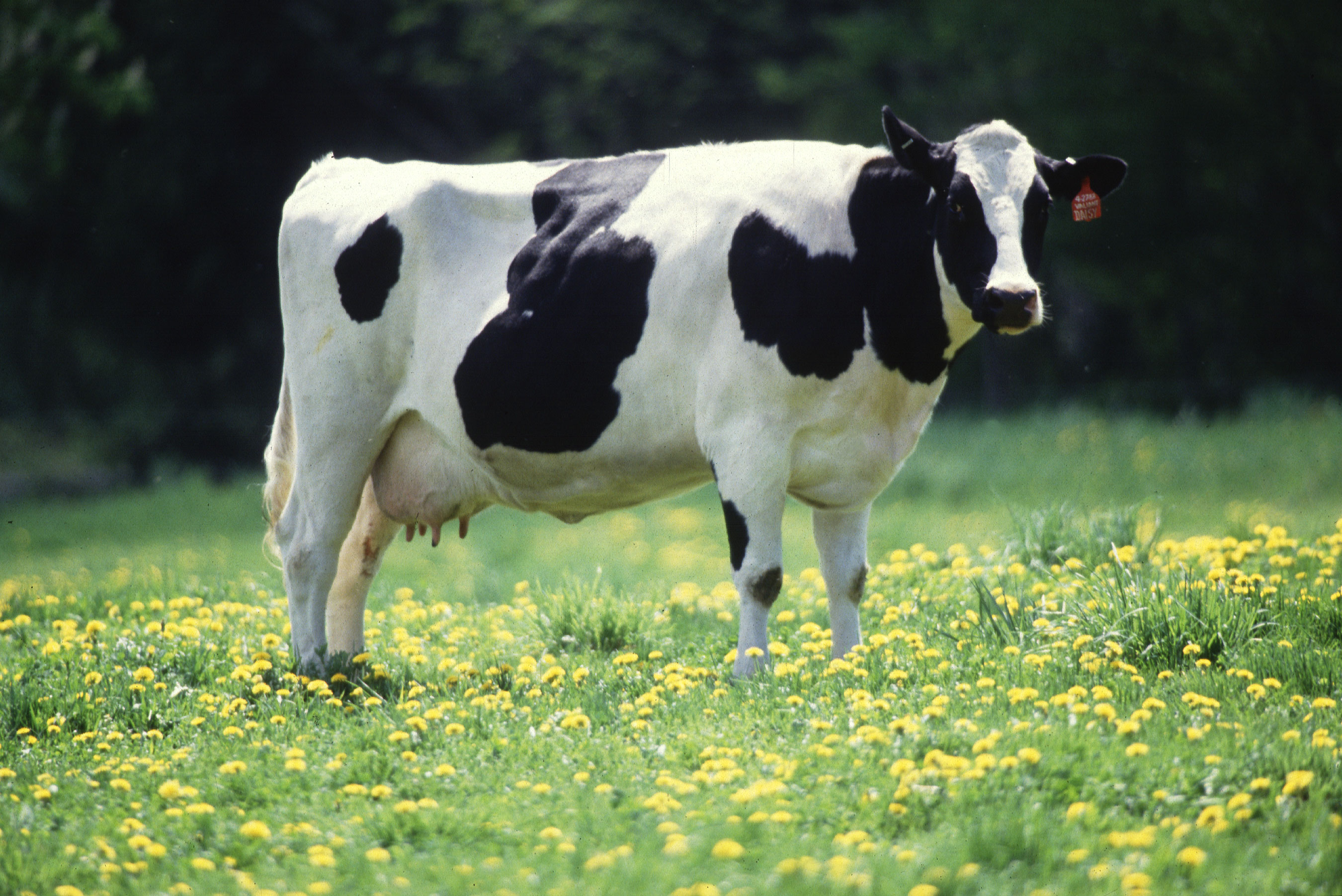 If it's so hard to write about Angry Birds, why not spare us all and cover literally any other app? Hey, how about an app that keeps track of the battery on your wireless keyboards, mice, and trackpads? It's a lot easier to talk about, a lot more people are interested in and want it, it won Apple's student design contest, MacWorld deemed it one of the best apps on the App Store, it's not a duplicate of another app, and you've never covered it before?

Probably too risky a move to actually put a Mac news item in the Mac blog - it's much better sticking stock news, news of Apple executives, and Apple store openings in the Mac blog.

Disney is licensing away it seems

No Mac version yet.

Or AB Star Wars III: The Bacon Strikes Back!

Can't wait for the sequel next year. And the LEGO Star Wars Angry Birds that will follow shortly afterwards.

This whole "buy toys to unlock new stuff" thing has to stop.

It's very clever, but it's sick.
O

It's very clever, but it's sick.
Click to expand...

It's very clever, but it's sick.
Click to expand...

I would agree, but I'm anxiously waiting the next series of Disney Infinity characters and world sets.

oh, and all of my dusty skylanders figures are awaiting a new game to play as well.