Sort Posts by Likes
A

The second monitor it's happening on is a Samsung SyncMaster 2443. The same happens on a 2443BW, but it all works fine on third different SyncMaster. It might be a driver problem, but this is all automatically on mac so I have no idea how to restore those.

Below are two screen shots. The first is from my MBP and the second is from the SyncMaster 2443.
Does anyone know what could cause this and what might solve it?

EDIT: Restarting didn't solve it in the first place, but after connecting to my dell at home, restarting and connecting again to the samsung it's solved. Though I still don't know what caused it. 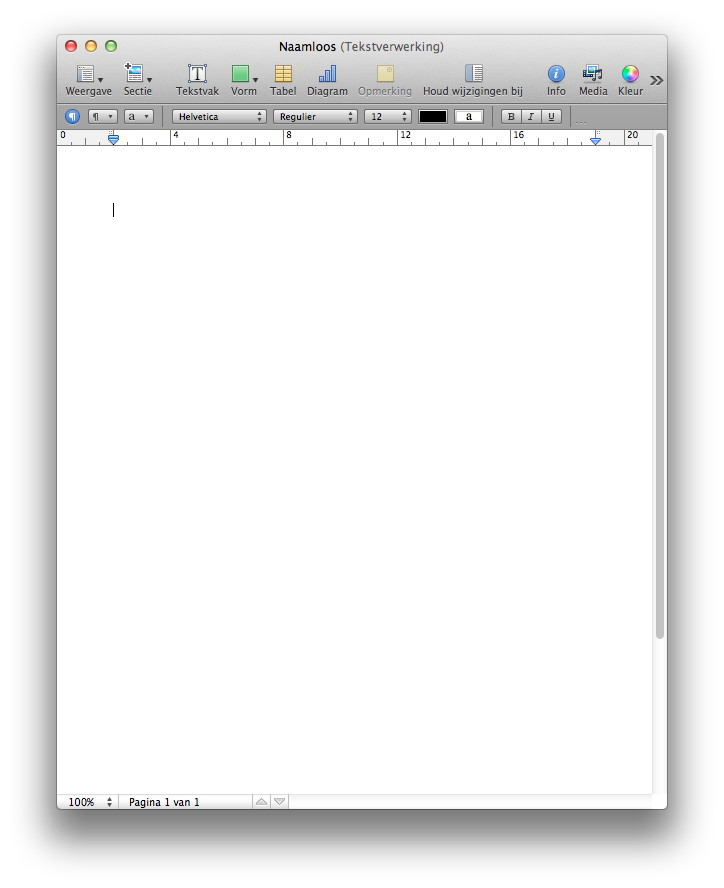 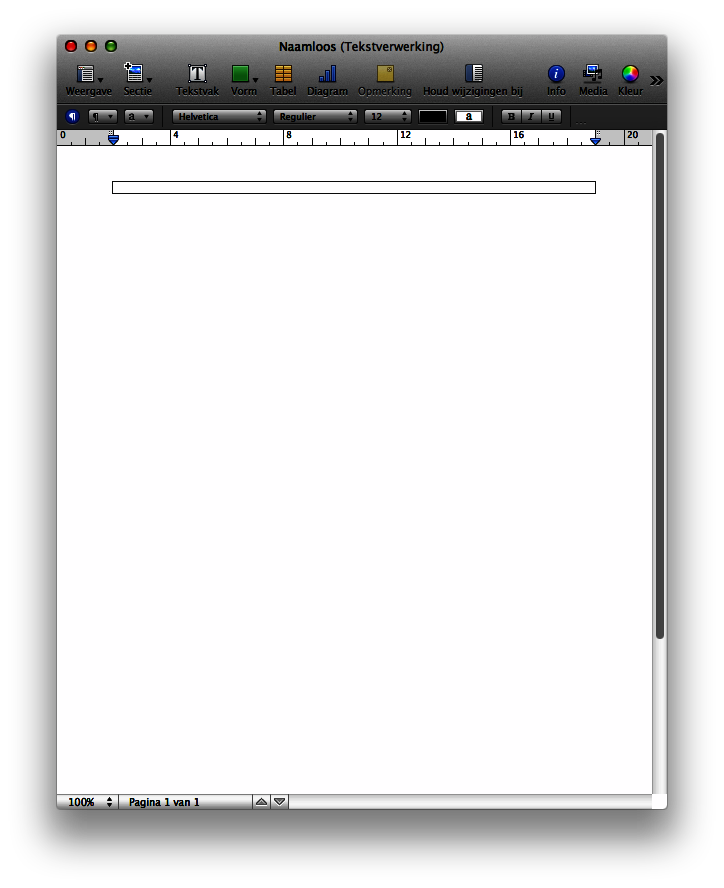 I'm having the same problem and can't seem to find any information outside of this thread. I'm on a MBP (mid-2010) with 10.7 (all the latest updates) and running a second HP Compaq LA2405wg monitor. I'm using the Apple Mini DisplayPort to DVI Adapter for the second monitor. I get this same "shading" on windows when moving them from the MBP screen over to the HP monitor. The shading does go back to normal usually once in focus, but the menu bar across the top is in a constant state of shading and every now and then the shading doesn't leave a window.

It's somewhat of a pain as you can see in your example, not only is it shaded, but the fonts are clearly at a lower resolution. Those fonts are my biggest gripe. I too find the problem comes and goes with restarts, but I haven't gotten rid of it altogether.

Any resolution to this problem, or has anyone else noticed similar problems?
A

I haven't had problems with it since my last edit of the OP, but I still don't know what caused it. Good luck with it.

I've had that problem, and it's fixed now. It seems to have something to do with the color profile on the second monitor. Try tweaking that calibration in the 'Displays' control pane of System Preferences.
D

I messed around with the color settings on the monitor and that didn't help. Interestingly enough I've found that if I restart the computer with the second monitor attached the problem goes away (even after I detach and reattach the monitor). It's been intermittent in the past so I'm guessing it'll return, but here's hoping it doesn't.
You must log in or register to reply here.
Share:
Facebook Twitter Reddit Email Link
Top Bottom