Should I be CEO of Apple?

Apple without Steve is... Well, stupid and out of touch. I went to update my info in my contacts card and saw that it had an option for MYSPACE, but nothing for Insta or Snap? Seriously? You can't be that out of touch... MySpace? They have less than 50M active users while Instagram has over 1 BILLION. Hell, even TikTok (400M) and SnapChat (382M) have more users than MySpace.

I see this stuff every day, multiple times. They're mostly little things, but they add up. It makes wonder... 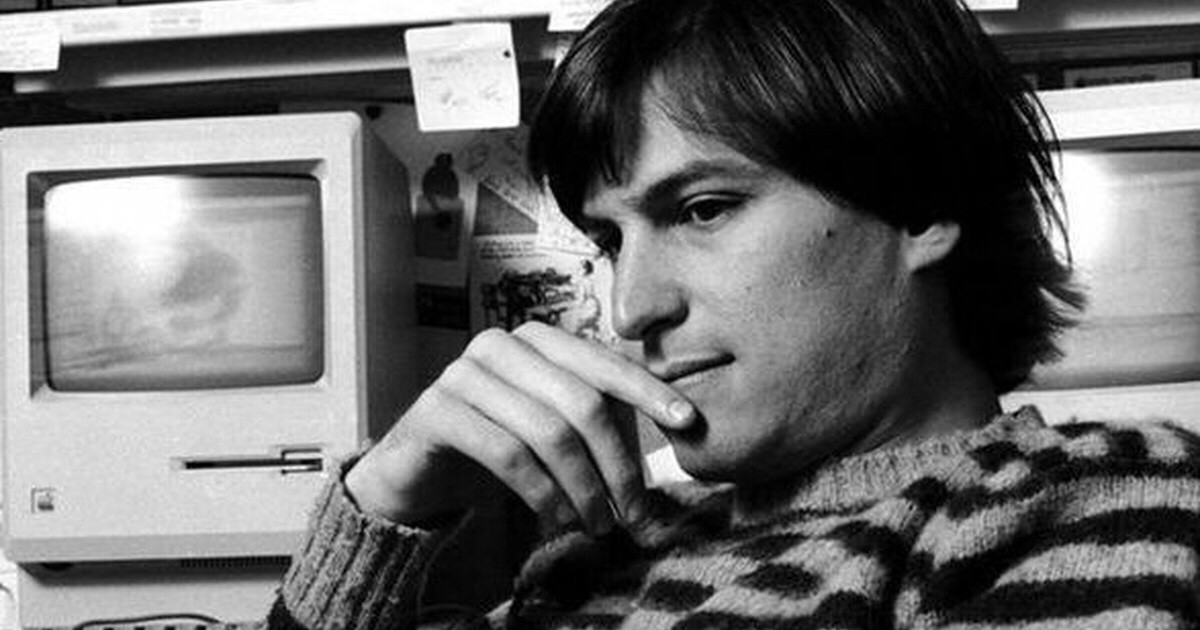 ​
For some strange reason, I feel like Steve's vision somehow downloaded into my brain with his passing. All the sudden, I started to care about making Macs "just work" and it infuriates me to think that MacKeeper and Advanced Mac Cleaner have survived this long. That would have NEVER happened on Steve Jobs watch... They know it too. MacKeeper was introduced Oct 5, 2011, just 2 months after Steve Jobs resigned...

But that was 8 yrs, 8 mo and 29 days ago, back when when Macs used to have ports, SD cards, removable RAM & drives drives and lasted longer than 4 years and 5 mo (generous average) because they weren't frail, paper-thin and had proper cooling rather than this "passive" crap.
Don't get me wrong, Tim Cook has done a fantastic job for Apple's financials, but he lacks vision. Apple's in a bubble and it could pop at any moment. The brand used to be cool and associated with music producers, designers, artists and photographers... Now when you think of iPhone, you think of douchebags and soccer moms taking 100,000 pictures of their newborn. Tim has done great with the Watch and the AirPods, but it was reckless to start killing off iconic Apple staples like iTunes or renaming iPhoto and iCal after users had 10 years of learning the iNomenclature. The unibody iMac and the most recent: The iPhone SE2 without a 3.5mm AUX input for analog headphones. (Seriously? We've been waiting 4 years. They we're that close!)

My iPad would have:

Make me CEO. I will Make Apple Great Again.

Jobs has been dead for close to a decade now. No-one, no you, not me, no-one knows what would have happened to Apple had he not passed in late 2011.

Apple is a public company. They answer to shareholders. Your simplistic concept of what you think you could do with Apple demonstrates that you are clearly unsuited for such a task.
Reactions: tranceking26

Asking what Steve would do is an exercise in futility, because the question is based on logical fallacy. And using said fallacy as the basis for believing you should run Apple, is no less ridiculous.

Your aim appears to be making you happy buying Apple products. If you are not happy with Apple. stop buying Apple.

Instead of creating a bashing Apple thread, you should stop and reflect on why you continue to be the buttered wife who complains to anyone who will listen but won’t take the steps to be removed from the unhappy relationship.
Last edited: Saturday at 12:45 AM

BasicGreatGuy said:
Instead of creating a bashing Apple, you should stop and reflect on why you continue to be the buttered wife who complains to anyone who will listen but won’t take the steps to be removed from the unhappy relationship.
Click to expand...

Have you been watching "Last Tango in Paris" again?

Apple already is great in my eyes.

Different people are needed at different points in a company history. Jobs was right for his era, but he would have been a disaster for the Cook era. Cook is amazing, and has been responsible for most of the achievements of Apple, but not the initial innovation and concept that Jobs provided.

Cook has refined the culture and expanded it, and has done as fine a job as any CEO in American history, if not world business history.

I thought the 12-inch MacBook was illogical... Then I asked a bunch of addlepated blinkards if I should be CEO of $1.3T corporation 😂

h4lp m3 said:
I thought the 12-inch MacBook was illogical... Then I asked a bunch of addlepated blinkards if I should be CEO of $1.3T corporation 😂
Click to expand...

The fact you think you are close to either Steve or Tim in merits to run Apple is delusional. It would be like me thinking I can be as good or better quarterback then Tom Brady. Get a grip. If you do not agree with what Apple is doing with their products, spend your money elsewhere, or you risk being one of those douchebags.
Reactions: tranceking26 and xWhiplash
X

h4lp m3 said:
The REAL MacBook Pro would have:

So this is the problem with people complaining about ports. With your setup, how I can hook up two Thunderbolt 3 SSDs, and two external monitors?

And the fact you said 2 Thunderbolt/MDP port, are you referring to Thunderbolt 1/2 where it shared the same connection with Mini DisplayPort? Really?

It is quite irritating people are complaining about the ports on this computer. Did you know that the Microsoft Surface Pro has only ONE USB port on the system? Surface Laptop only has 1 USB port as well. My work HP computer only has 2 USB-A ports. There really are not that many laptops out there with dozens of ports these days. Even so, the MacBook Pros currently offer the most flexible port in history. One port can charge, connect to a monitor, connect to a high performance RAID setup, connect to an eGPU, connect to some musical instruments, connect to any USB-A device like keyboard/mouse/headset/... with either an adapter or a USB-A to USB-C cable.

Isn't it wonderful that me, a software developer and user of Final Cut Pro X, does not have my laptop setup compromised by those that need an SD card? I have ZERO use for an SD card. Some do. The solution? Flexible ports. Which is what these laptops have. Not many people need to have two extra monitors, I do and with DisplayPort not HDMI. Isn't it wonderful I can use the MacBook Pro the way I want without compromising others setups? And my setup is two monitors with DisplayPort and not HDMI. What about those that need two monitors with HDMI? That can be accomplished with the SAME laptop.

People need to understand, single purpose ports are dead and offer no use.

iAssimilated said:
The fact you think you are close to either Steve or Tim in merits to run Apple is delusional. It would be like me thinking I can be as good or better quarterback then Tom Brady. Get a grip. If you do not agree with what Apple is doing with their products, spend your money elsewhere, or you risk being one of those douchebags.
Click to expand...

Agreed. Apple has made their share of mistakes, but they are correcting them. Hello 2013 Mac Pro and Butterfly Keyboard. Guess what? They are being corrected while Tim is still CEO! Apple even apologized regarding the Mac Pro issue and definitely went above and beyond with the current Mac Pro implementation.

BTW there have been issues under Steve as well. Nobody can ever be as good as Steve. Steve is Apple and Apple is Steve. The best Tim and anyone can do is to do the best they can.

Also, we have NO idea how Steve would have handled things now. With Intel pretty much at a standstill for YEARS, tablets are becoming the primary device for the common user and comparable to an i5/i7 in some cases, the majority of people actually do prefer lighter and thinner devices over the alternative - myself included.
Last edited: Wednesday at 9:33 PM
S

h4lp m3 said:
The REAL MacBook Pro would have:

My iPad would have:

More ports is probably the exact opposite of what Jobs stood for.

4
Voice of the Apple Faithful

What should my next Apple product be?

S
What should I do if Apple made a mistake and are refusing to fix it?

Feb 2, 2020
Samuel-e
S
L
What expectations should we have of Apple?

Nov 21, 2019
levander
L
Register on MacRumors! This sidebar will go away, and you'll see fewer ads.
Sign Up
Top Bottom