Anyone else having issues using Siri Shortcuts on HomePod? Setup a couple of shortcuts just now for my Xbox and TV. They work great if I invoke Siri on my phone, but the HomePod tells me Siri Shortcuts are unavailable. Not sure if it's something with my setup or if others are having the issue too. Also not working on the watch.. but the watch's "Raise to Speak' also isn't working..
R

Same here. Wild guess - our other devices have to be upgraded to 13 too. I think that’s the 24th.

Ahh, could be. I hope thats the issue. I having the same issue on my Watch. Wildly annoying day in Apple land for me.

you can manually update the HomePods when their "13" OS is released via the Home.app or just wait for them to do it themselves.
M

This happened to me as soon as I updated my iPhone to iOS 13. I just assumed that it had updated some of the data in iCloud and the HomePod will also need to be on 13 for shortcuts to work again.

mzanker said:
This happened to me as soon as I updated my iPhone to iOS 13. I just assumed that it had updated some of the data in iCloud and the HomePod will also need to be on 13 for shortcuts to work again.
Click to expand...

Yeah, I am hoping its just the update that messed it up and it'll start working once the HomePod software is released. I never really played with Shortcuts before so I wasn't sure if it was my setup or a software issue.

Can anyone confirm that HomePod has updated to 13 today with all the other updates? Hopefully shortcuts is working again

Not for me, but havent updated to iOS 13.1 release yet as on beta 4 still.

No update yet... Thought it would be out today. Annoying, but whatever I guess.

I have uninstalled the beta profiles and updated all devices to the GM 13.1 - HomePod is still showing 12.4 - would be nice if Apple had more communications behind HomePod. Especially since Shortcuts is completely broken. So now its just a glorified speaker :-/
Reactions: JBaby and badatusernames

The releases this year is a total mess.
Reactions: JBaby and gravityeyelids
R

Siri Shortcut upgrades on the iPhone with iOS 13 are amazing! Its a real shame that so many iOS users are unaware of Siri Shortcuts.

But anyways, I’m having the same issue with Shortcuts on the HomePod. Very frustrating that Apple hasn’t released a HomePod update to support iOS 13 yet.

This is very annoying. My custom morning/night shortcuts aren’t working.

An update to enable radio stations is scheduled for September 30. But the main update with multi users, Hand Off and ambient sounds is "Coming later this Fall". 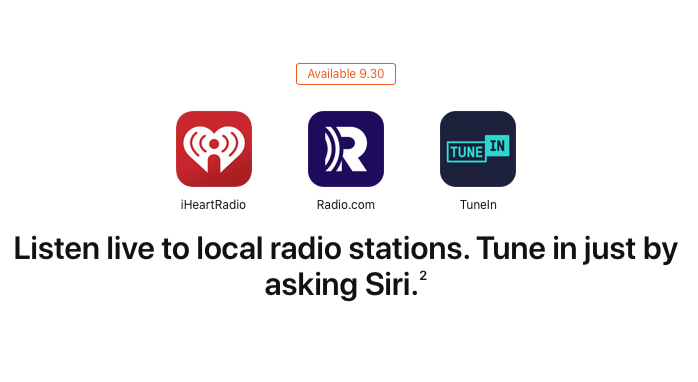 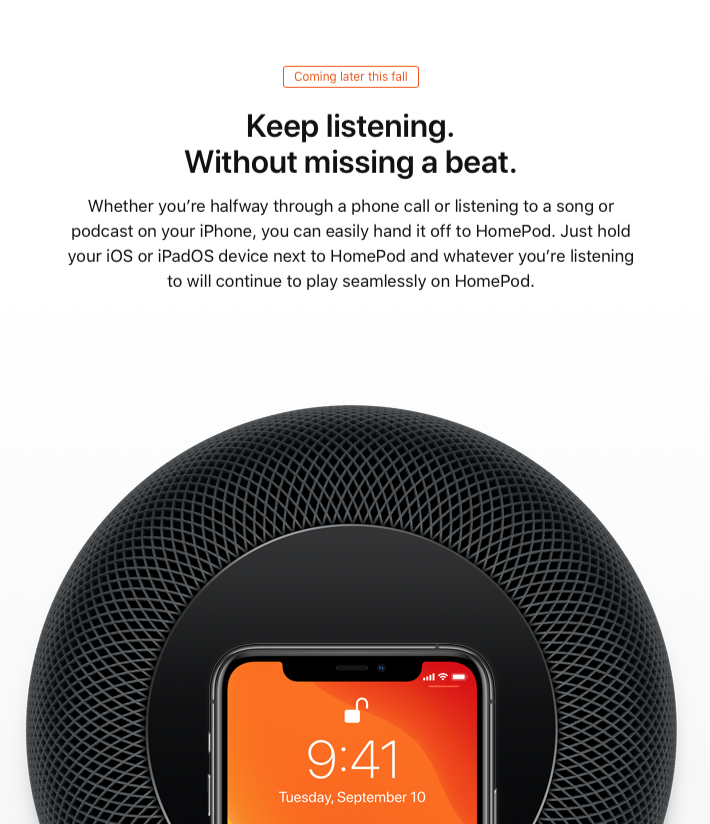