'Sky: Children of the Light' Coming to iOS on July 11, Now Available to Pre-Order on the App Store

Sky: Children of the Light, by Journey developer thatgamecompany, is officially launching on July 11 for iOS. The announcement follows last year's launch of the beta version of the game, titled Sky: Light Awaits. 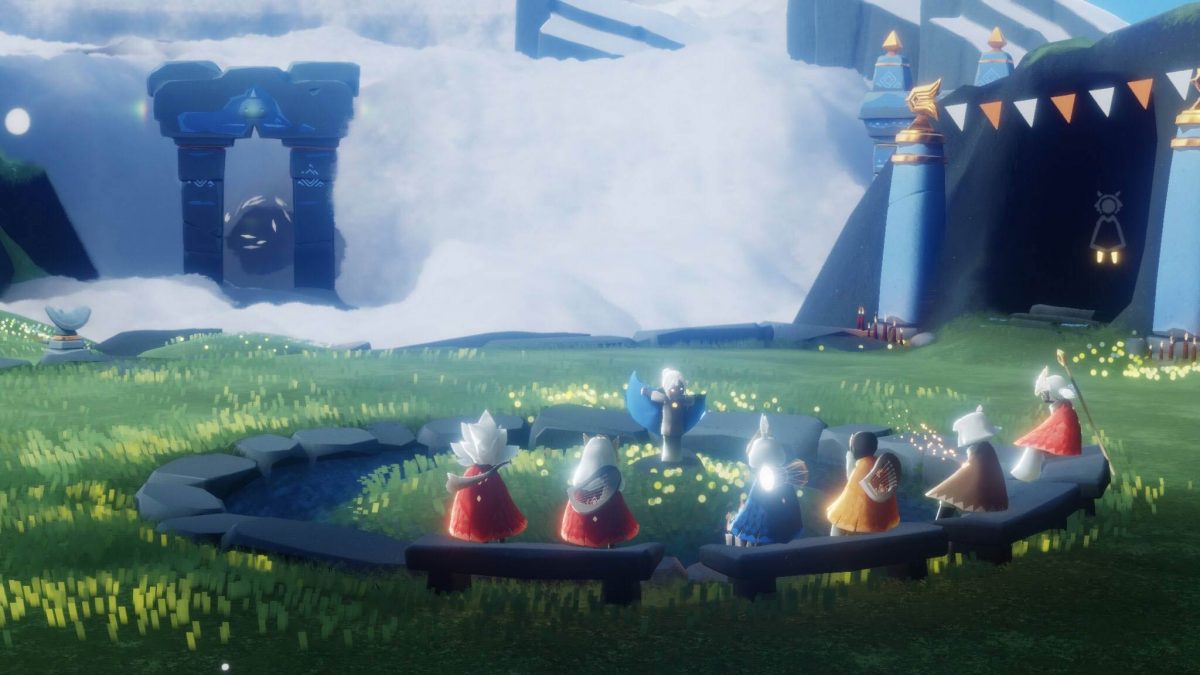 The title was first unveiled on stage in 2017 during Apple's headline iPhone X event. Back then it was billed as an Apple TV-only game that would support single-finger play using the Siri Remote, but the developer's priorities appear to have changed in the interim.

The YouTube video trailer, embedded below, describes next month's release of Sky as iPhone and iPad only, with the game's debut on tVOS, macOS, PC, and console to follow at a later date.


MacRumors sister site TouchArcade offered readers further details on the content and direction of the game:

Sky lets you explore seven different realms to uncover a mystery. You will be matched with players around the world. This bit sounds like Journey, where you would encounter real players, and that experience was beyond special. Sky will also have character customization and gifting that lets you grow friendships. thatgamecompany also announced plans to have seasonal events and keep expanding the realms.
Click to expand...

Sky: Children of the Light is currently available to pre-order for free on the App Store.

Article Link: 'Sky: Children of the Light' Coming to iOS on July 11, Now Available to Pre-Order on the App Store

Is this game actually two years behind schedule or am I missing something?
Reactions: koifish22, nikster0029, orbital~debris and 1 other person
Comment

Without going back and watching the keynote I thought there was supposed to be something earth shattering about this game when announced. Or was that the one finger gameplay and gifting?
Reactions: orbital~debris
Comment
V

At this point I viscerally despise games that are free, expecting all the disgusting F2P schemes they're going to pull.

Wasn't this supposed to be on Apple Arcade?
Reactions: QuarterSwede, nikster0029 and Antes
Comment
R

At this point I viscerally despise games that are free, expecting all the disgusting F2P schemes they're going to pull.

Wasn't this supposed to be on Apple Arcade?
Click to expand...

It was announced 2 years ago for Apple TV long before the existence of Apple Arcade
Reactions: orbital~debris
Comment

Yeah but, I don’t get it. What kind of gun do you get to save the world with? Is it an invisible one, because I’m not seeing how you can kill your enemies to accomplish anything.
Reactions: michaelant
Comment

I was interested in this game like two years ago when they first showed it off but now I don't even give a crap, especially since it's free to play.
Reactions: Justanotherfanboy
Comment

yes this game was shown 2 or more years ago. I know ive been testing it for ages - I started to wonder what was happening lol (they always update it, just was in infinite beta) im glad in a month everyone will have access!
Comment
You must log in or register to reply here.
Share:
Facebook Twitter Reddit Email Share Link
Register on MacRumors! This sidebar will go away, and you'll see fewer ads.
Sign Up
Top Bottom