Back at CES 2016, Sphero debuted a prototype version of the "Force Band," a wearable that allows users to motion control the iPhone-controlled BB-8. While the Force Band can mostly be used to control BB-8 without an iPhone, it has some select features that need an iPhone and Sphero's Star Wars app (via Engadget).


The band comes with five modes, two of them for motion controlling BB-8 and other Sphero robots. The three other modes are Force Training Mode, Combat Training Mode and Force Awareness mode. Force Training makes the user follow commands from BB-8 to master Force abilities, allowing the user to "become" a Jedi Knight. Combat Training mode is designed to make the user feel like they're using either a lightsaber or blaster to battle, playing the appropriate sounds based on hand movement.

Force Awareness mode plays like a simplified version of Pokemon Go, with the band pinging a user when they're nearing a Holocron, which look to be some sort of digital collecting card displaying Star Wars characters and items in the app. When a user is out in the world and they are physically near a Holocron, the band alerts the user. They can then take out their iPhone, look at the app, and see what Holocron they obtained. However, it's unclear whether Force Awareness mode uses a mapping system similar to Pokemon Go.

Seeing it from a 10 year old pov this may be a very cool toy
Reactions: Waxhead138 and orbital~debris

It looks like fun, hmm it comes out on my birthday.

But can it herd Nerfs?
Reactions: orbital~debris
U 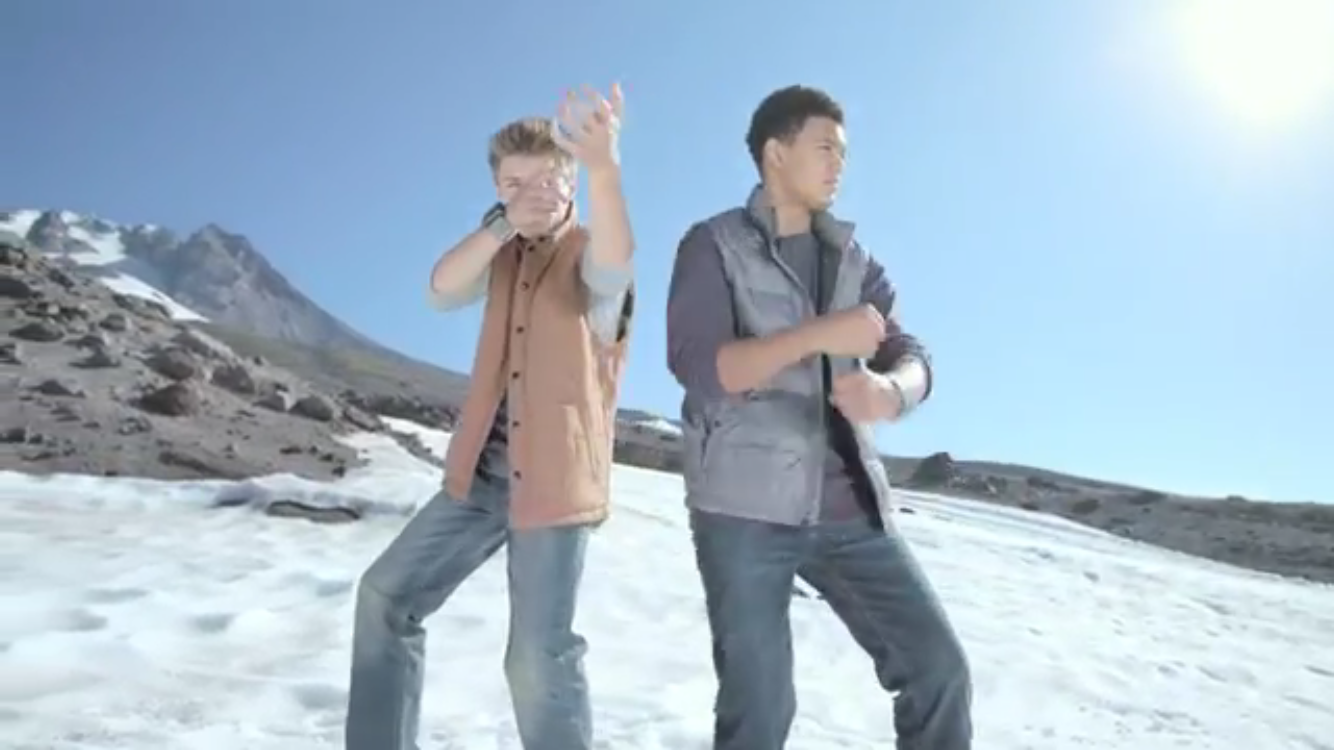 Wtf are they doing
Reactions: Zedcars

My 7-year old son got BB-8 for Christmas. We limit his screen time so he has been anticipating the Force Band for sometime.

$80 seems a bit steep as an accessory for a $150 BB-8 unit. It would've been nicer if it had a small display that doubles as a watch.
C

The Sphero crew is going to learn the hard way a one trick pony wearable like this does not get volume sales.

Doubt if the branding will keep it going. Disney has a history of dumping experimental merchandising on small companies like this with only a royalty collected.

For an extra dollar in parts at their volume, they could have had a very nice OLED display making the "Force Band" a much more useful device as a wearable second screen for different apps.

Curious to see if this is a BLE central device that BB-8 pairs to or you still need a Sphero app that's the Central in the personal area network.

Either way, the Force Band is begging for a tear down and hack to mod it. Just a matter of time someone puts a Bluetooth sniffer to this and dumps the BLE service and characteristic profile.
[doublepost=1472716917][/doublepost]

Looks more like The Schwartz than The Force to me.
Reactions: username: and Waxhead138

Seems like that BB8 is not allowed in the sand.

Sooooo Bluetooth is really the Force?
[doublepost=1472732211][/doublepost]I have a bad feeling about this.
T

If you read the description as literal, it sounds pretty awesome.
W

canadianreader said:
Seeing it from a 10 year old pov this may be a very cool toy
Click to expand...

Yep. Reminded me of this relic:

canadianreader said:
Seeing it from a 10 year old pov this may be a very cool toy
Click to expand...

It sure does, but seeing it from the parent pov it isn't.
You will have to buy an expensive bb toy and then an expensive plastic watch. About $200 for the set. And this is a toy that the kid might get bored after a few days.
Now, if they managed to sync this w Pokemon go to track then it might seems a better purchase, but as it stands and the late release of this watch it will become a flop. Star Wars Collectors will be the only ones to buy it IMO.
You must log in or register to reply here.
Share:
Facebook Twitter Reddit Email Share Link
Register on MacRumors! This sidebar will go away, and you'll see fewer ads.
Sign Up
Top Bottom