Spotify Kids Launches in Canada, France, and the US

Spotify has launched its standalone app for children in Canada, France, and the United States. Called Spotify Kids, the family-friendly version of the music streaming service is exclusively for Premium Family subscribers and comes tailored for children aged three and up. 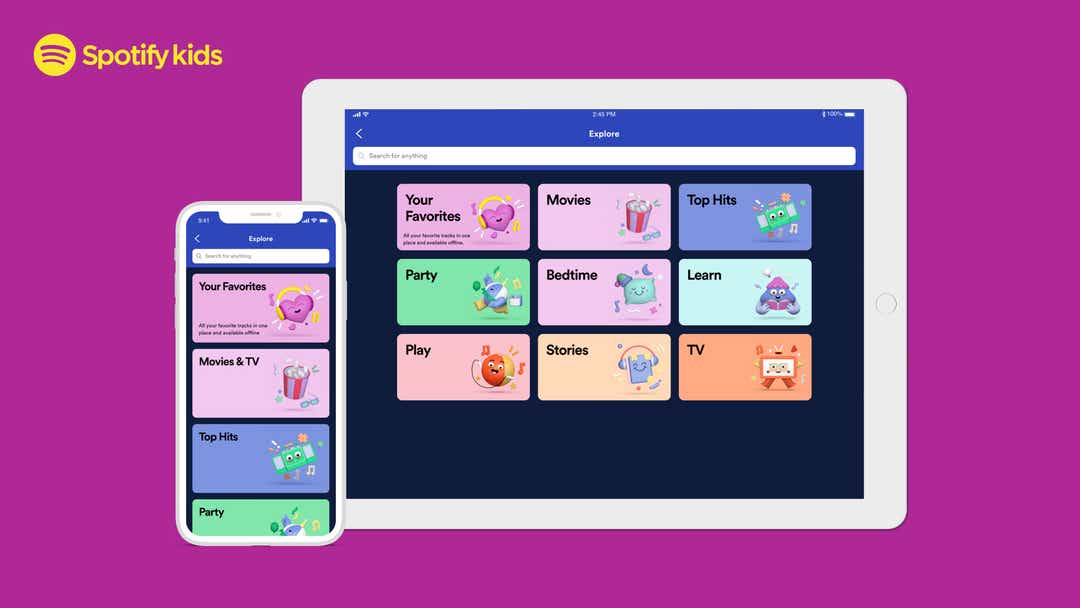 The service was originally launched as a beta in Ireland last year and has since rolled out to Argentina, Australia, Brazil, Denmark, Mexico, New Zealand, Sweden, and the United Kingdom.

Spotify says the app now has 30 percent more content than when it first launched, including 8,000 songs, 125 playlists, sing-alongs, soundtracks, and audiobooks.

Now, at a time when so many kids are home from school, we're bringing the experience to even more people as the app rolls out in the U.S., Canada, and France -- and we hope parents there will find it useful as well.
Click to expand...

The app also touts educational content for kids, including a playlist hub called Learning which features songs that teach kids about counting, the ABC's, science, and more.

Children can also find a new global playlist with songs to help them learn general hygiene best practices, like how to wash their hands and cough and sneeze properly into their elbows.

Spotify says it is working alongside children's brands like Disney Music Group, KIDZ BOP, and Nickelodeon to make the app a unique experience, so expect more content soon.

The Spotify Kids app is available to download for free on the App Store for iPhone and iPad. [Direct Link]

Article Link: Spotify Kids Launches in Canada, France, and the US

I shouldn't say this but it feels like an April Fools joke.

Doesn't let me log in... and my husband (who does essential work supporting hospitals) isn't home. He's the master account.

I tried setting this up last month on a weekend but was informed I didn't live in the right country when I tried to figure out how to get it. Ugh.
J