I have a 2012 macpro running mountain lion and windows 7 through bootcamp.
I understand that due the bios emulation (or something) my ssd doens't run at it's best (image).

Is there a way to fix this? Is there a better way to install Windows on a mac than bootcamp?

I read this https://forums.macrumors.com/threads/760482/ but I didn't understand it completely.

Mac pro use on board SATA II slots, that explain that transfert rates are limited to 250MB/sec. in order to get 500MB/sec, you have to connect SSD through a SATA III PCIe card, such as those sold by Sonnet or by Apricorn.

ghislain said:
Mac pro use on board SATA II slots, that explain that transfert rates are limited to 250MB/sec. in order to get 500MB/sec, you have to connect SSD through a SATA III PCIe card, such as those sold by Sonnet or by Apricorn.
Click to expand...

If that SSD is being used as a boot drive then you don't need to do anything. All of the small file I/O speed is the same as it is on your PC and (typically) it's only the larger files which are being capped (clamped) to the speeds of your SATA II buss. And since probably 95% or more of your boot process is loading "small files" (at full speed) then the only thing which is slower are a few of your application loads (after it's all booted up). And really what's the difference between a 100MB application loading at 240MB/s or 500MB/s.

You can see how the various data sizes generally profile in this graph: 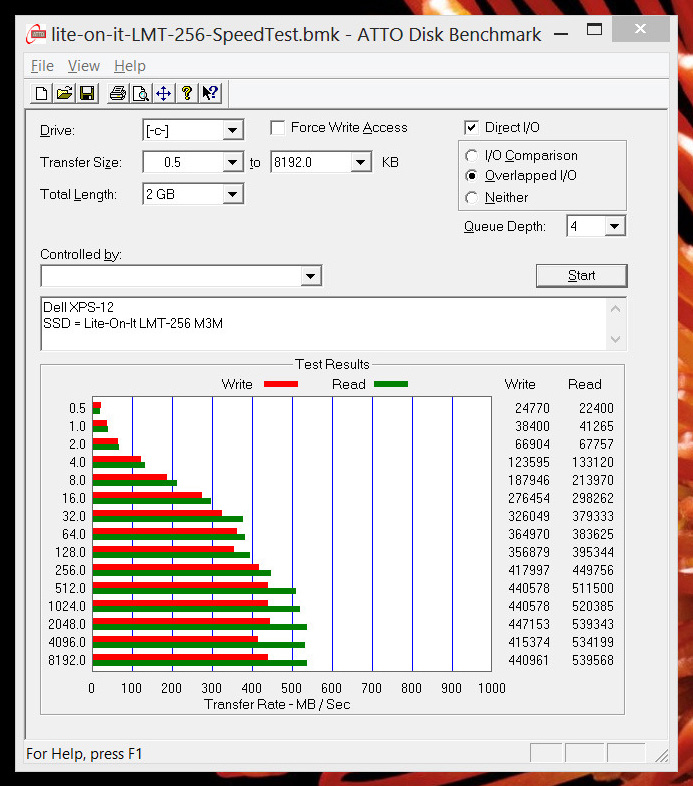 In all I doubt there will be a 15 second improvement (in boot times) by placing the drive in a PCI-e adapter - if you can even find one which the MacPro will boot from. And as an application or scratch drive I also doubt you would be able to notice any difference. As a data drive you would - but SSDs are usually too small to use for data drives unless you're processing small projects a few at a time and moving them off as you go.

These numbers are an indication that SSD RAIDs in any current MacPro are kind of a waste of money as a Seagate Barracuda 1TB, 2TB, or 3TB drive delivers just about the same as the SATA II maximum speeds and when they are RAIDed are also capable of small-file I/O speeds similar to a single SSD. And of course any of those Seagate RAIDs offer huge capacities in comparison.

There are lots of options which deliver SATA III speeds when we consider both internal and external solutions including any number of RAID cards. Have a read:

thanks for the answers guys. Since I use the ssd as the "C:" for windows I won't gain nothing if I install a SATA III PCIe card?

And what about installing windows without boot emulation? (EFI) What's the advantages?