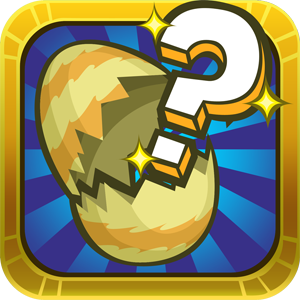 
A FUN PRESENT IS WAITING INSIDE THE EGG!
Knock, knock its well whos knocking from inside the egg? Arent you curious to find out who it is? Tap, click and do everything you possible can to get into that mysterious little egg!

1 MILLION CLICKS - That's all it takes

Have you got what it takes?!

Nobody knows whats inside that Super Egg.... and it's YOUR special special task to find out who's knocking and waiting for your help to come out!! Trust us, you will get the surprise of a lifetime! Get that egg open now, you will not get disappointed....

Its very simple: you have to tap the screen one million times! If you want to crack the egg faster, you can choose between a wide range of cool special tools. Give it a go! Tap that egg until it cracks, using Spoons, Hammers & even Dynamite!

Check it out now! You will not regret it, the surprise is waiting for you inside and it's AWESOME! 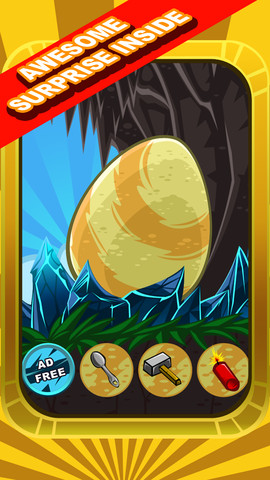 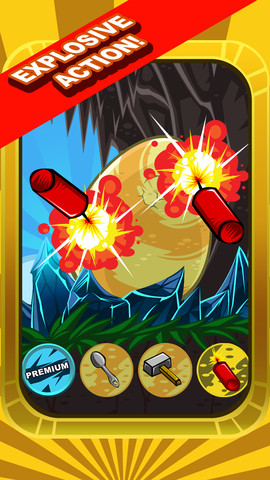 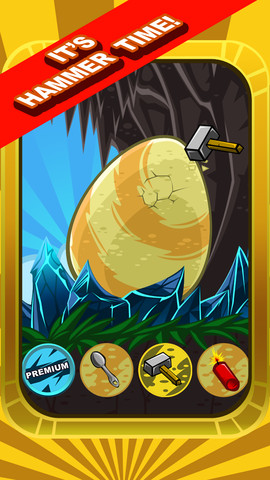 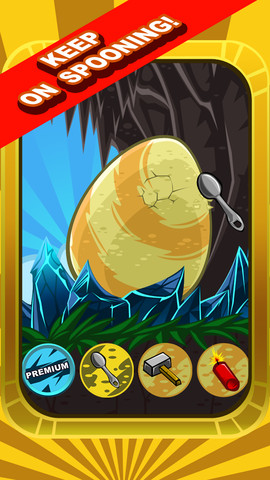 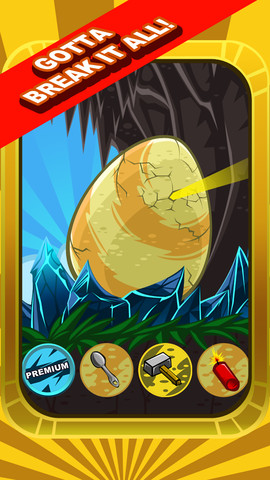 Some of the customer reviews

I've been breaking the egg for a while now and I'm super curious to find out what's inside. It's a briliant idea for a game if you ask me. I also like how the game looks

Well I haven't cracked the egg yet but I plan on trying..this game has really peaked my interest, I gotta hand it to the devs for coming up with a very unique game idea.

I can keep knocking, I can keep waiting, I just hope the thing inside is really surprising!

I know it is unbelievable, but I love this game! I don't like normal games, I just want to play one thing everyday, and this one is my type!

OMG! One Million Times? I though I was going to break the egg soon, but when I found out how to play, I realize there was still a long way!

Who can tell me, what is the present inside the egg, I'm very curious! but I guess I'll never get it!

The whole thing is crazy! I have kept taping for three hours, I just want to know what really is inside the egg!

This game is really good for all ages. Simple concept and easy to play. My son is very hooked on the game and can't put it down.

Extremely excellent game. I really love the amazing graphics and funny sound effects. A fun way to pass time. Try it out.

This is a super fun game. I'm very addicted to it. Very simple to play and it runs very smoothly. I am sure you will enjoy it when you have nothing to do.

Really cool game with nice interface and easy control with awesome tools. It is really addictive game with attractive tools.

This is a surprise game with golden egg. When you break the egg, you will get some surprise with funny sound effects.

I have never played this kind of game before. But I have to try many times to find one surprise, maybe this will take a lot of times.

This game is fun and entertaining . Nice and cute background music

This is fun addictive game. Great graphics, nice soundtrack and sound effects. The gameplay is very simple. You need to tap on the screen one million times to see something inside egg. You can also buy some extra tools to achieve the goal faster. Nice entertaining game. Recommend it!

Such a fun game for the first time to play,

It's a nice game. I think you can download and have a try. Because I think it's worth to download and worth to play. I really like it. And the control of the game is easy. It's nice.

This is a good game. I really like it. I think it's worth to download and worth to play. Also I think it's a good way to kill time. It's great!

Its kind of a funny and weird game ! I tapped hundreds of times and did not get any success !! Looking forward to see what comes later

Omg! So exciting! I wonder what's inside! Money for I tunes is my number one hopes! I literally can't wait!!!

This game is really interesting to play. The concept is about surprises, so it makes me feel excited when I play it. This game is quite fun to me. I have spent som time playing.
You must log in or register to reply here.
Share:
Facebook Twitter Reddit Email Share Link
Register on MacRumors! This sidebar will go away, and you'll see fewer ads.
Sign Up
Top Bottom