So...NVIDIA just announced a 192 CUDA core "super chip" based on the Kepler architecture (GeForce GPUs) dubbed Tegra K1. It's supposed to be the next-generation Tegra chip.

There will be two versions - Quad Core A15, second version based on Dual-Core Denver CPUs (custom NVIDIA CPU based on ARM V8 64-bit) 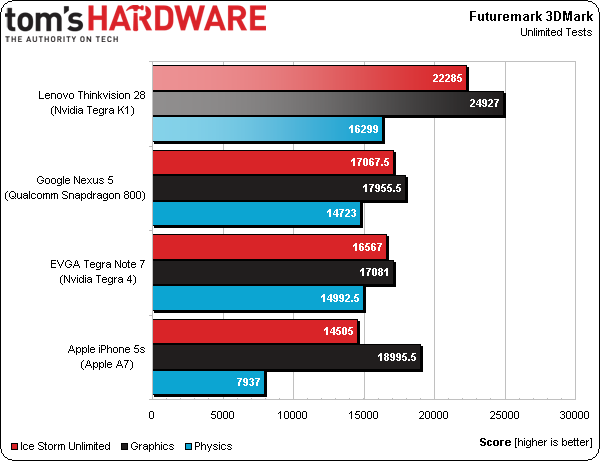 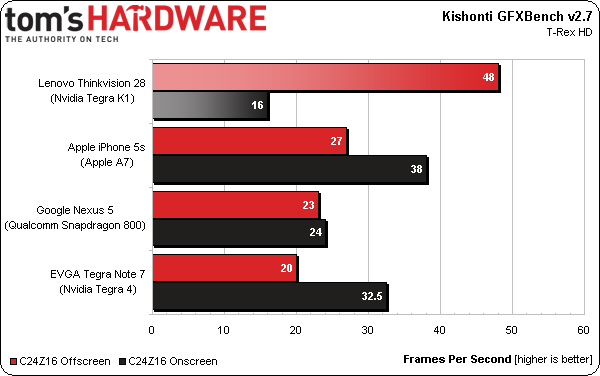 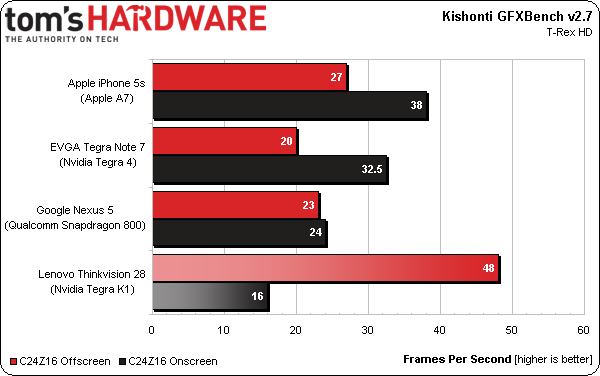 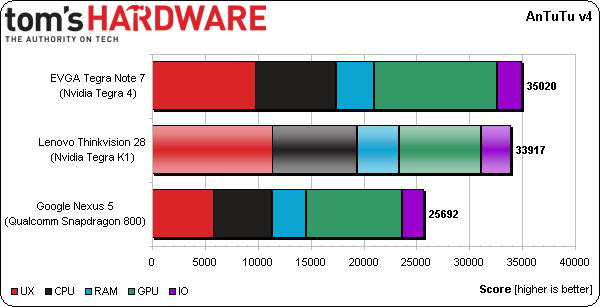 I'd definitely love to see some benchmarks. And I'd love to see this in the next Nexus 7! Especially since I mainly use mine for gaming and entertainment.
Z

Damn, it seems improbably powerful. Marketing might be a little overblown, but the graphic demos are a generation jump over today's mobile GPUs. I think OEMs will skip this until the Denver version comes out hopefully with LTE built in (one of Qualcomms continued advantages).

Great. We really want more of the "can't play x game in high res graphics because its only tegra optimized" bs /s.

MacRumorUser said:
Will it be as popular as Tegra 4 ? That's been a great success .....

Great. We really want more of the "can't play x game in high res graphics because its only tegra optimized" bs /s.
Click to expand...

Tegra launches with hype and falls flat quickly after.

The benchmarks aren't as exciting as the hype. In fact I'm staggered that a 1.3GHz dual core chip keeps up decently well with a 192 CUDA Core chip.
You must log in or register to reply here.
Share:
Facebook Twitter Reddit Email Share Link
Register on MacRumors! This sidebar will go away, and you'll see fewer ads.
Sign Up
Top Bottom