FIRST time mac user. I have my resolution on the MBP set to "looks like 1400x900" as per the article here. Doing this did help my eyes a little bit, but it still feels like the text is a little blurry, but watching videos/movies is not a problem. I did some research and found out some people have issued with retina screens, so in the end I'm not sure if that's my issue as well. I have no problem using my iPhone 6s (have been for 2yrs) and iPad mini (since last yr). But with the MBP I'm constantly adjusting my screen brightness.

Well, long story short, I connected my 8yr old PC laptop to my recently bought Acer R240hy monitior and took a picture then did the same with the MBP connected to it, same website and pic taken from same angle. After zooming in on some of the text, the MBP looks a little blurry. I know the acer monitor will not show the MBP perfectly, since it'll only get to 1080p, but still didn't think the text would be this blurry.

Since you guys have way more yrs with a mac than I do, I guess my question is, should I book an appointment to have the screen tested or is it pointless?

first image in each set is PC 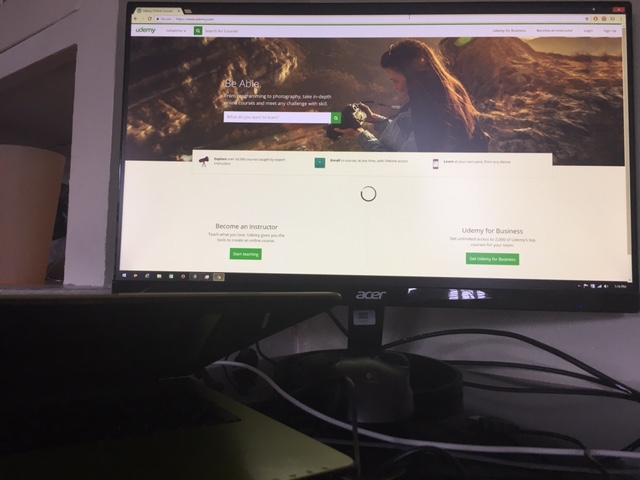 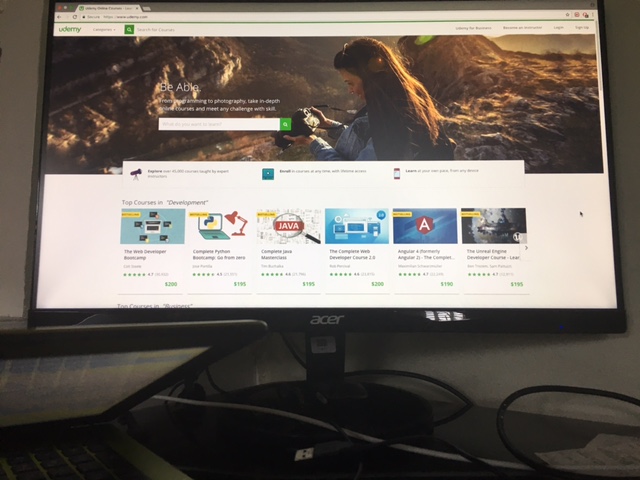 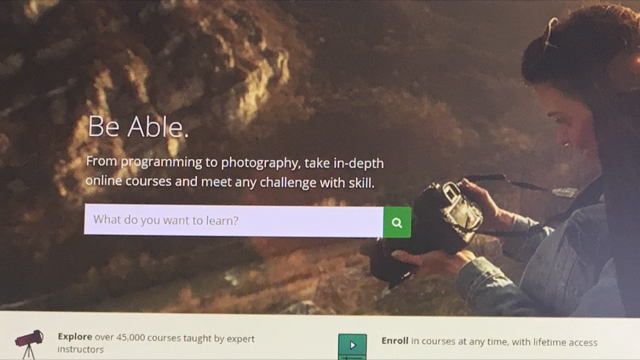 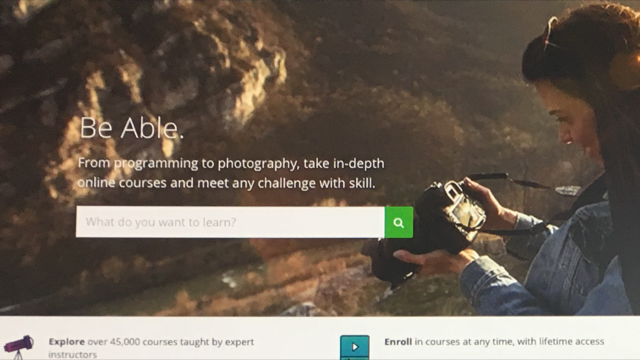 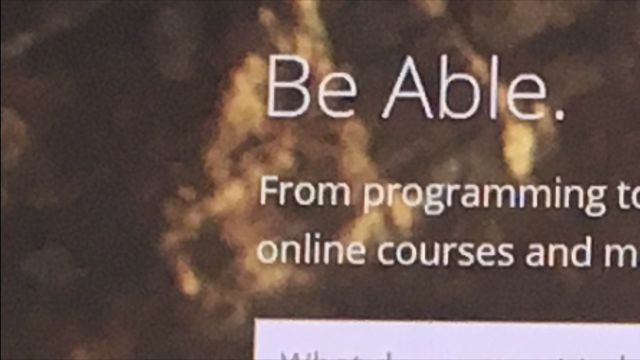 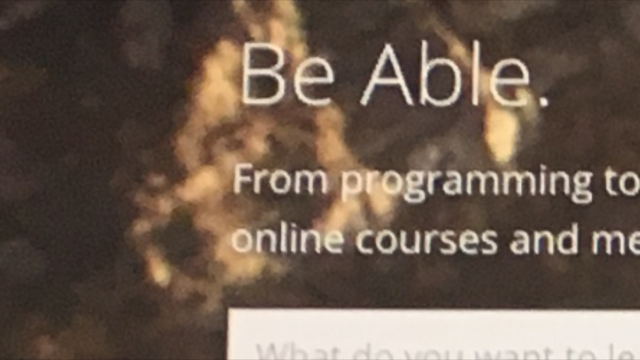 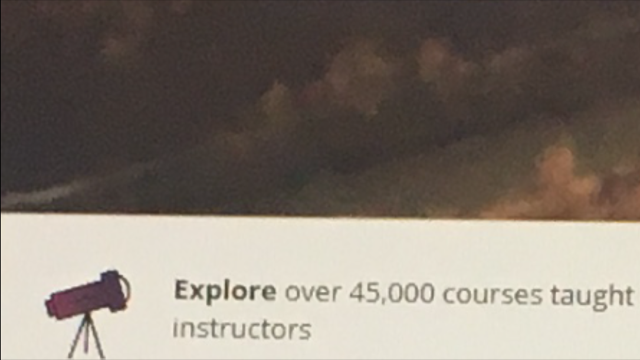 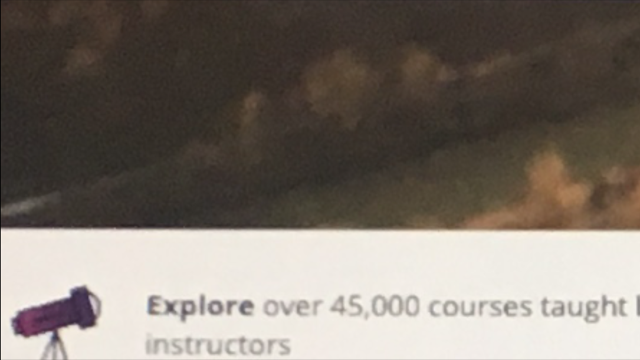 You will want to set your resolution to 1920x1080. When using a "non Retina" display, macOS does not look good at non-native resolutions.

When using a non-Retina display, it just runs the display at the chosen resolution, rather than doing the Retina "oversample" method. And many displays don't look very good at non-native resolutions.

I thought maybe it's the retina screen that's messing with my eyes, now I'm not so sure since the text still look a bit blurry on the external monitor.

I'm wondering if the Apple Store has any way of testing the MBP screen, or will they just turn it on, stare at it and say the screen looks fine.

Hmm the text shouldn't be blurry at all, it's vector based. I checked that website and it's not an image so should be all fine.

I would guess the monitor is set to a lower resolution as mentioned. Check your display preferences for that monitor, not the built in one. Make sure it is outputting 1080p, as it definitely looks like it isn't displaying it.
J

Monitor is not at its native resolution. Double check the setting. Make resolution dialog is on monitor when you set it.
You must log in or register to reply here.
Share:
Facebook Twitter Reddit Email Link
Register on MacRumors! This sidebar will go away, and you'll see fewer ads.
Sign Up
Top Bottom