The 'Draw Your Homescreen From Memory' game

The rules are simple: No time limit. Just grab your nearest set of pencils/pens/Apple Pencil drawing app and draw the first homescreen of your favourite device from memory. No peeking!! The challenge ends when you or look at your homescreen to compare the finished drawing, or get bored and decide to quit, whichever comes first.

See if you can get the icons as accurate as possible (not as easy as it sounds - I still can't believe how badly I managed to mess up Chrome). And bonus points if you draw the background too. Black and white pens/pencils are also fine if you don't have colours.

Then when your masterpiece is done, snap a picture with a secondary device and show us the results. 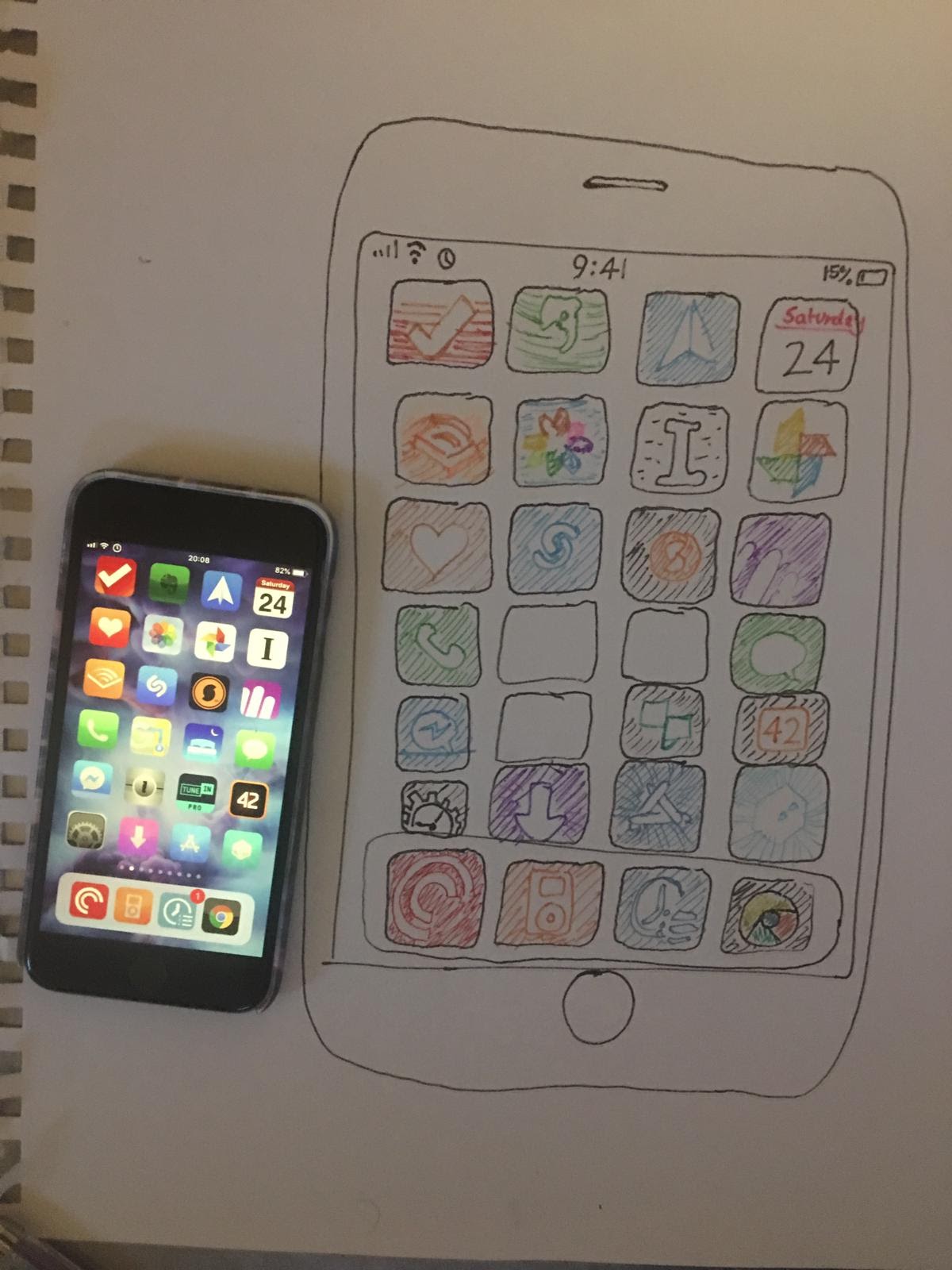 So, I had the idea for this when a friend's kid came over the other week and watched – of all things – the Emoji Movie. There was one bit where it panned out to show a grid of apps, which she found rather exciting and decided to draw it. So I took a picture for her on my phone to use as a reference. That was when she offered me her gel pens and asked if I wanted to draw something too, which of course led to this.

I think it came out rather well, considering I had only been using this theme (it's jailbroken) for a day and a half, and had only recently rearranged most of the icons into the layout you see here. I only forgot three of them, and four icons were in slightly the wrong places. 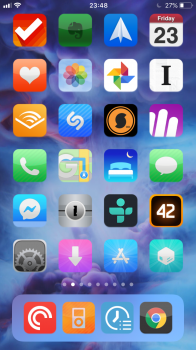 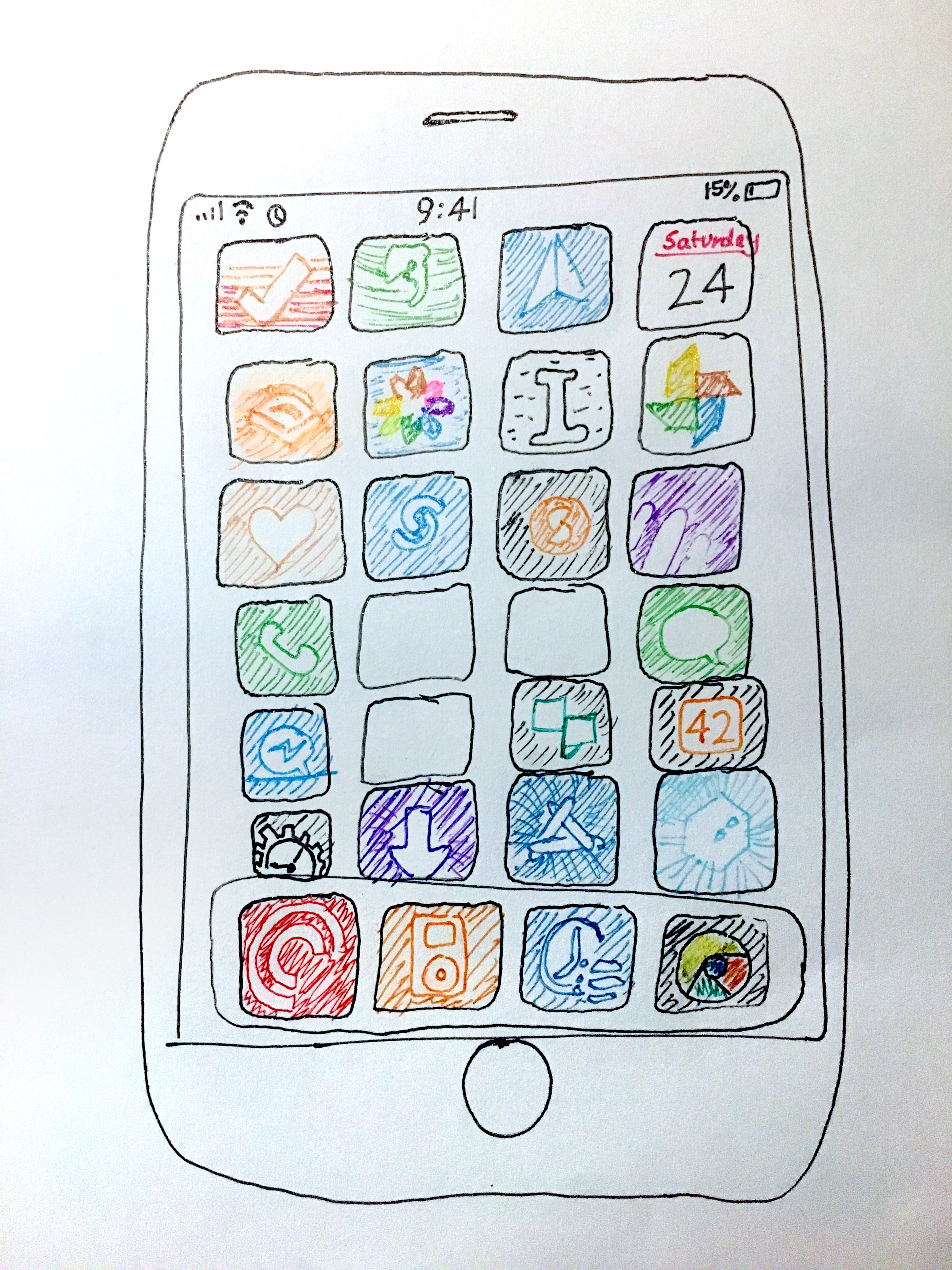