Thumbs-up for cheap Quicksand case off of eBay.

I'd ordered a black Quicksand case from eBay before the 5 was even released and it finally arrived today.
It's under $4 including shipping from China (so expect it to take about 2 weeks to arrive) and for the price I think it's great.
It's a hard snap on style case and it's very very minimal which is what I wanted.
I doubt that it will protect against heavy drops but it should do fine to keep the iPhone's surfaces from excessive wearing. 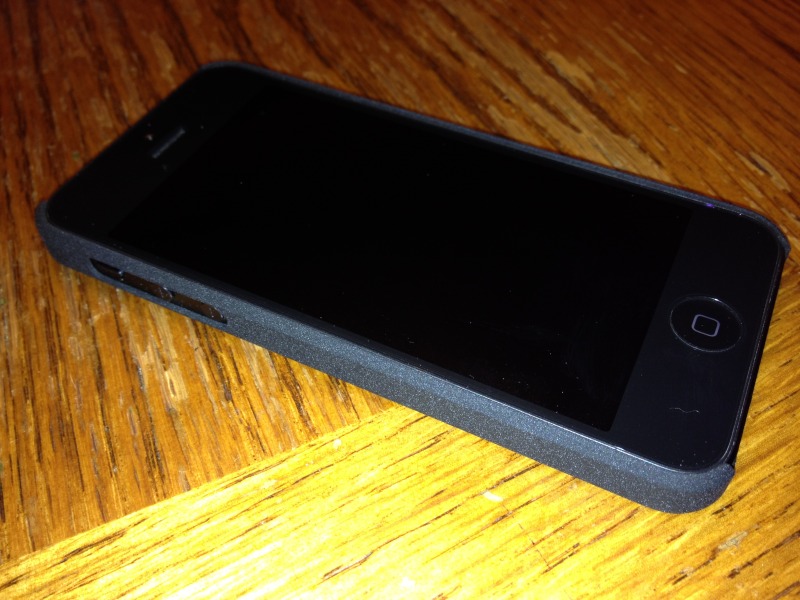 While I was waiting I bought a very similar style case by Best Case for $19 from Target and now that this one has arrived, the Best Case is definitely going back.

The Quicksand name comes from the surface texture and appearance.
The surface is matte and very slightly sandpapery.
It's got a nice grip to it that won't show fingerprints.
And the appearance is also slightly sandy.
I chose black but its actually a very very fine mix of black and grey.
It almost looks spray painted and like it got a fine mist of both colors on it.
I think it looks very nice and a little dressier than the basic black of the Best Case. 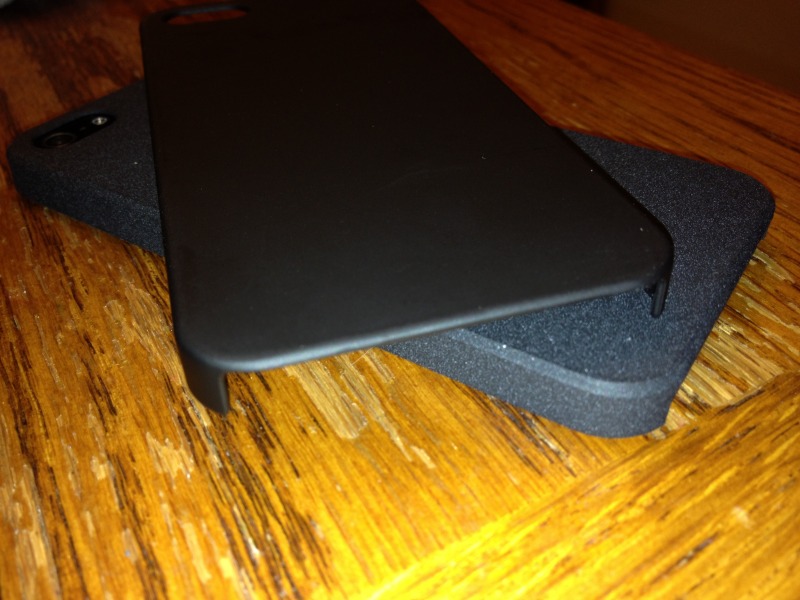 Comparing again to the Best Case, this one has slightly better coverage.
They're both very minimal but the sides of this one come up just past the screen where it will theoretically protect against laying the phone face-down.
The sides of the Best Case end at the aluminum banding.
The cut outs on the Quicksand also offer more protection with slightly smaller openings on the top and bottom while still leaving all ports and buttons free and clear. And the volume and mute buttons are in a long oval cutout rather than having that whole area cutaway leaving the edge above those buttons unprotected. 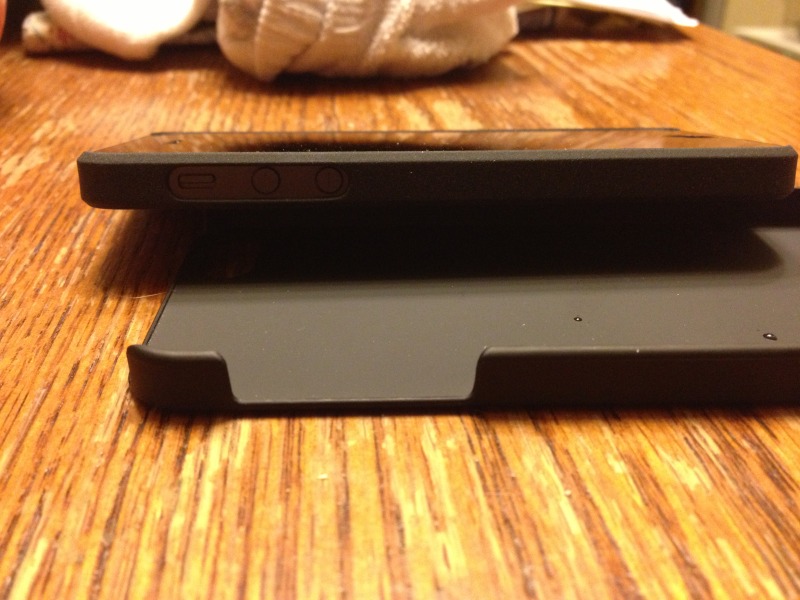 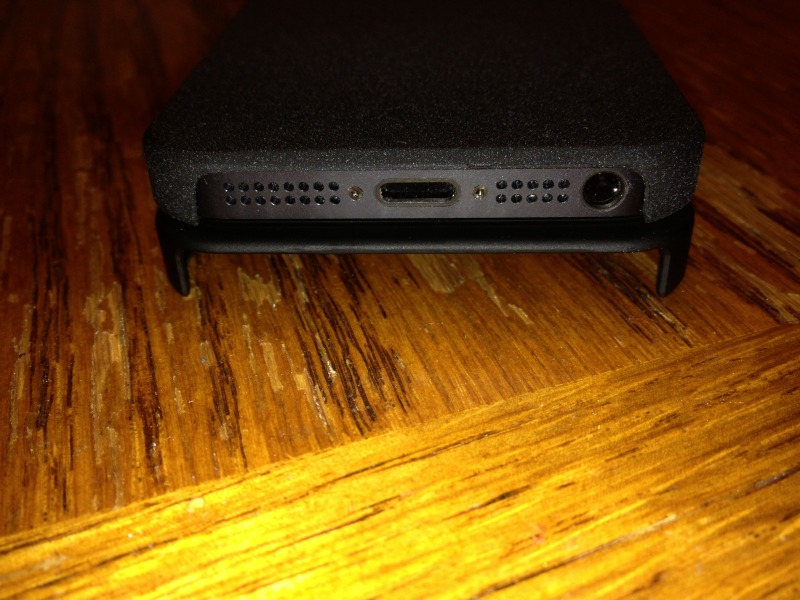 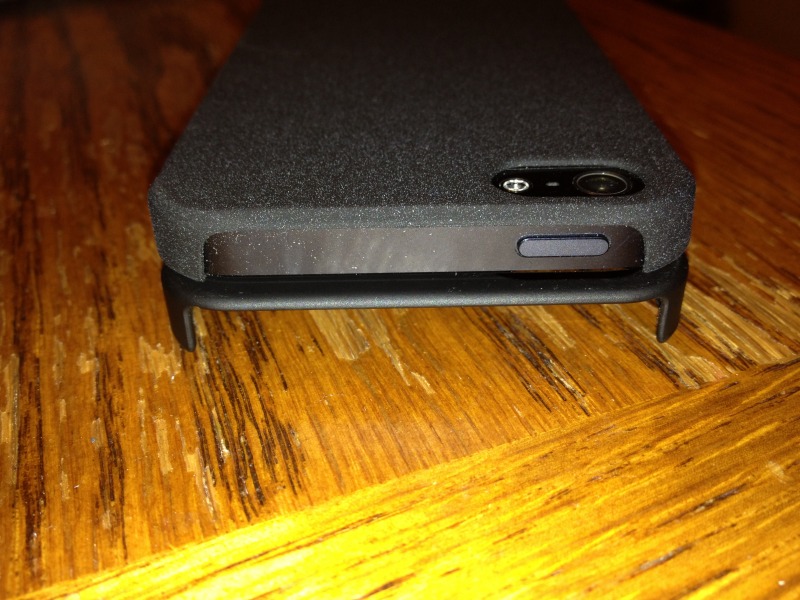 The thing I really like about the Quicksand is that although it does offer slightly better coverage, it appears to be slimmer because all of the edges are chamfered to match the chamfers on the iPhone itself.
The Best Case has rounded edges and it hides the wonderful sleekness of the iPhone 5's design.

I'm also still waiting on a Boxwave Minimus case and I like the Quicksand so much that I think I'll be canceling that order and sticking with this one.
Last edited: Oct 1, 2012

Pics added.
The pic showing the side with the volume buttons is the truest representation of the actual colors.
All of the rest were taken with the flash on to catch some of the detail and it imparts a bluish tinge to the black which isn't there at all in natural light.
And in all of the pics, the Quicksand is the one installed on the phone.
W