kktv.com said:
A Thunderbird pilot was able to parachute to safely after aircraft issues caused his jet to begin going down in the Security-Widefield area Thursday afternoon.

The crash happened immediately following the annual Thunderbird performance at the Air Force Academy graduation. Witnesses say the plane crashed in a field near the Powers and Fontaine intersection, across the street from First Baptist Church-Peaceful Valley.

Photos from one 11 News viewer show the pilot safely following his aircraft via parachute into the field. We are told he was not hurt, and was walking around after landing.
Click to expand...

I'm glad the pilot is ok. 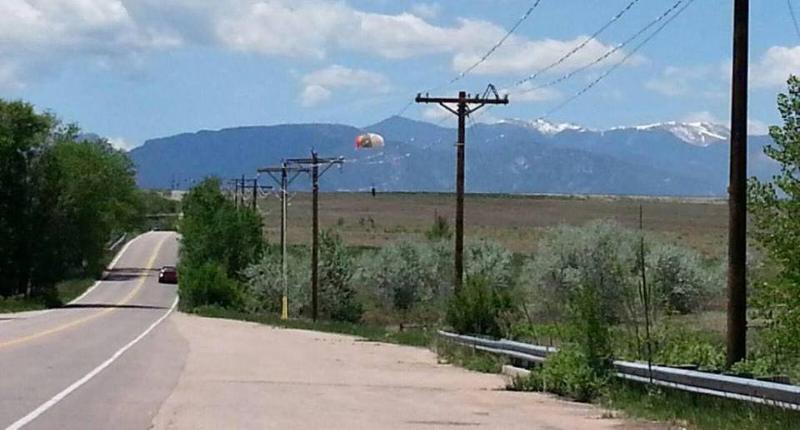 Crazy day. A Blue Angels jet just crashed in Tennessee as well. Unfortunately it appears the Blue Angels pilot was not as lucky as the Thunderbirds one.
Comment

The airplane is in surprisingly good shape. Unlike the Blue Angels crash. :-( 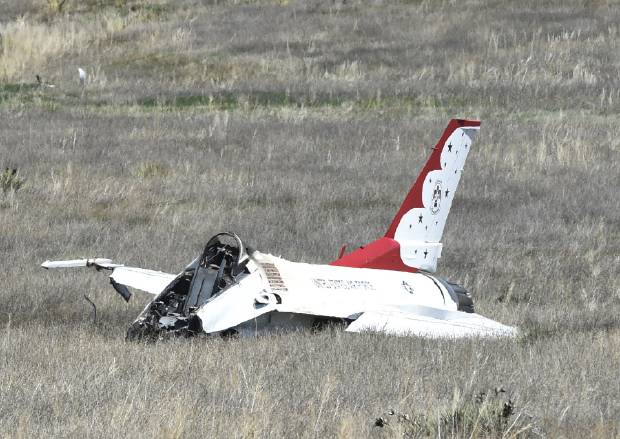