As we barrel towards the climax of the holiday season, the pace of things happening in the iOS gaming world becomes increasingly difficult to keep up with. Getting good positioning on the App Store over the holiday iTunes Connect freeze has resulted in unbelievable rewards for developers, so it seems like everyone and their brother targets these few weeks between Thanksgiving and Christmas to make as large of a splash as possible.


Fighting for top positioning in our most anticipated games list is the sequel to Reigns, Reigns: Her Majesty. It's something I've mentioned here before, but we've finally got an early copy of the game and posted some first impressions. Basically, the game is exactly what we wanted: More Reigns with some fabulous quality of life improvements and additional variety added through a zodiac system, persistent items, and a bunch of other neat stuff.


Cat Quest is a cat-packed action RPG which we loved in our review. It's a real-deal premium game that feels delightfully out of place in the current App Store which has largely been overrun by super simple free games. Cat Quest is getting way better with additional updates, the latest of which hit this week. It comes at a great time where a lot of people have beaten the game and provides way more replay value through New Game+ modes. Our favorite is the new "Mew Game" mode which features modifiers like not being able to equip armor, and a bunch of other wild variety. 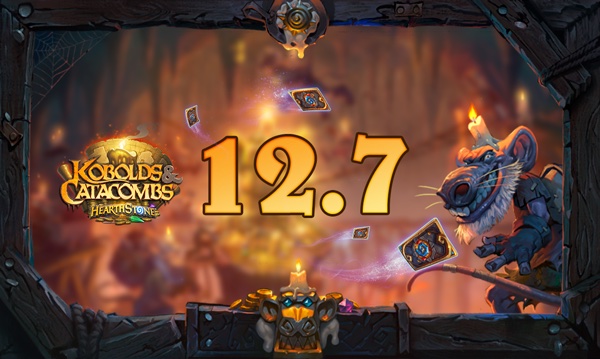 Things are heating up in our two favorite digital CCG's on the App Store: The Elder Scrolls: Legends and Hearthstone. Card games thrive on a constant cycle of new content, and these are no different. Elder Scrolls recently added a whole new card set titled Return to Clockwork City, which is based on the Clockwork City featured in The Elder Scrolls III Tribunal expansion. Meanwhile, in the world of Hearthstone, the dungeon crawling and treasure hunting expansion Kobolds & Catacombs is due out next week on December 7th. You have until then to buy the $49.99 pre-order pack to get 50 packs of cards and a fancy card back when the set launches.


While Animal Crossing: Pocket Camp has been available for a while now, Nintendo isn't wasting any time when it comes to running events in the game. Currently, there's a holiday event running where you can unlock all sorts of holiday-centric stuff for your camp and camper. Potentially more interesting than that is the impact Pocket Camp is having on Animal Crossing: New Leaf sales on the Nintendo 3DS. In Japan, New Leaf has seen a 214% boost in sales, perfectly illustrating that Nintendo's strategy of bringing people into these core franchises on Nintendo hardware via giving them a taste on mobile is working quite well. 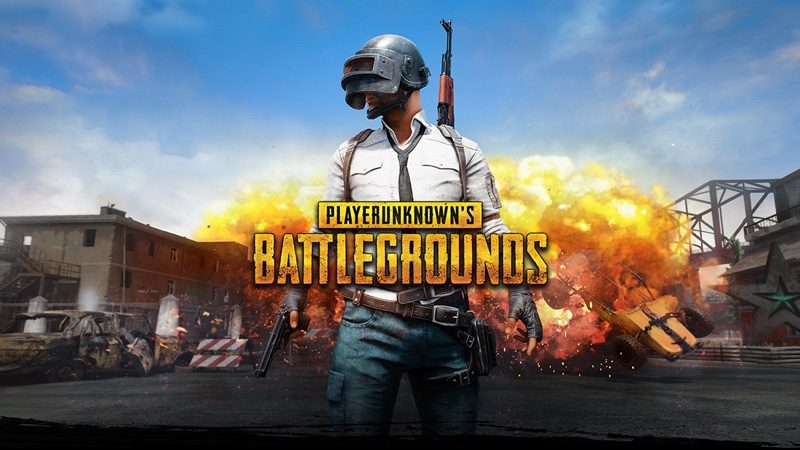 With the success of Playerunknown's Battlegrounds on Steam, it's not surprising to see the unbelievable amount of clones that have been hitting the App Store. What is surprising is the recent announcement that there's an official PUBG coming to mobile, backed by Chinese megacorp Tencent. Things get stranger from there, as a few days later it was announced that Tencent is also releasing a second PUBG mobile game. Seems odd, but, it seems like everything Tencent touches turns to gold so, who knows.


Last, but not least, is two different mobile esports events happening this weekend. I'm actually writing this from London right now, as I'm in town to attend the Clash Royale World Championships this Sunday. Clash Royale is an absurdly massive game, and I'm really curious to see what it looks like to be played in a competitive setting. On the other side of the pond is Amazon's Champions of Fire which is taking place this Saturday and Sunday in New York City (and tickets are free if you're local). Champions of Fire is in its second year, and features a variety of different casual games being played by popular YouTubers and streamers. Both are being streamed on Twitch, so click the above links for all those details.

Those seem to be some of the biggest stories of the week, cherry picking from a massive amount of new games and other associated mobile gaming news. If these are the things you're into, be sure to visit TouchArcade!