We're only a few days away from a major solar eclipse in the USA, and I suspect tons of people will be spending quite a bit of time this weekend either driving to the path of the eclipse on the 21st or waiting for it to actually happen on the day. Few things go better with sitting in a car (provided you're not the one driving) or waiting in general than iOS gaming, so if you're looking for something new and exciting to play be sure to check out our hot games list and our recent top reviews. You'll find enough great games there to last you through even the longest road trip. As usual, there's tons of other stuff going on in the world of iOS games this week. 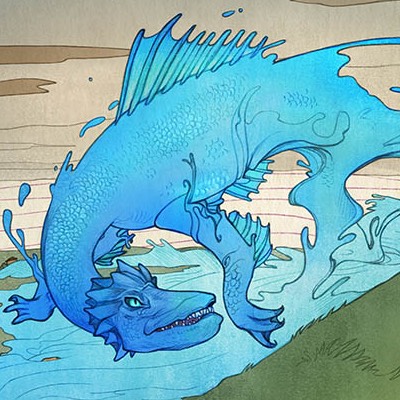 King of Dragon Pass is an ancient PC game that was ported to mobile back in 2011 that we absolutely loved in our review. It's an unbelievably in-depth game featuring gameplay that feels like a blend of a Civilization game and a Choose Your Own Adventure book. (For more on KoDP, check out this retrospective article from 2015.) Anyway, a spiritual successor was announced three years ago, and since then the developers have gone dark, until this week. Six Ages is now feature complete, which at minimum means an alpha version is ready to go. Fingers crossed for a speedy beta test and release, as we've been waiting for this game forever.


Sonic Mania was released this week for the PS4, Xbox One, and Switch, and while I highly recommend picking up the game on any of those platforms if you own one, we dug into the history that made the game possible. Sonic Mania is effectively a fan made game which initially kicked off with a protoype of Sonic CD running on an iPhone all the way back in 2009. The story of that prototype is amazing, particularly when you consider that there's now a real-deal official Sonic title made by the same developer who hacked together a really good mobile Sonic CD port so many years ago. Sure, in its current state, Sonic Mania is only tangentially related to mobile gaming but given the roots of its inception, it seems hard to believe it won't eventually come to the App Store.

We've mentioned Miracle Merchant in the past, but this week we found out the amusing backstory of the game. Stepping back a bit, if you missed Miracle Merchant the first time around, take a look at our review. It's a solitaire-style card game where you're brewing potions by combining four cards. The premise is unbelievably simple, but the amount of depth that is found in the mechanic is incredible. As it turns out, the game started its life as a pitch to Nickelodeon. Instead of brewing potions, you built burgers inside of the Spongebob universe. I'm super curious if the game would have done better or worse with Spongebob branding, but it's always fun to hear these sorts of origin stories. 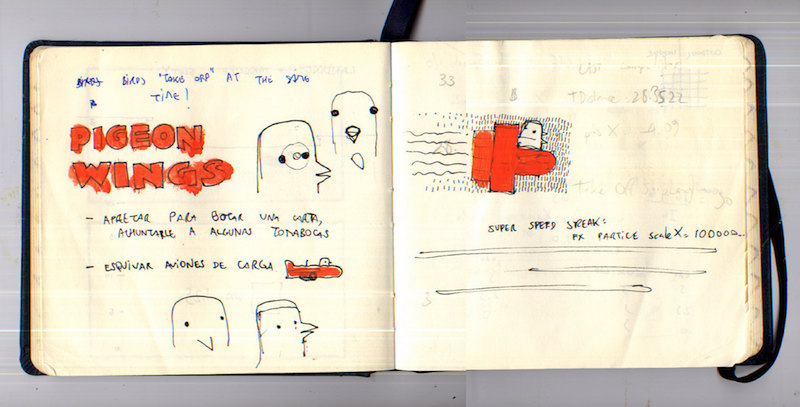 Speaking of amusing backstories, Pigeon Wings is another game we really liked, but this week we found out via a postmortem of sorts that the game was built by two people on entirely different sides of the world. The Imgur album is fascinating, digging into how the two developers collaborated online and which tools/methods they used to do it. Also, if you're into early concept stuff, there's a whole heap of that in there too.


Two really awesome games are on sale this weekend: Crashlands and Guild of Dungeoneering. Crashlands is an open world crafting game that even people who don't typically like that type of game managed to enjoy due to several really great quality of life improvements that we go over in our review. To accompany the mobile sale, the Steam version dropped permanently to $9.99. Guild of Dungeoneering is a dungeon building game that hinges on a card mechanic to assemble different areas of your dungeon. It has a totally original soundtrack, so make sure you play with the sound on. For more, read our review.


Square Enix is undoubtedly best known for the Final Fantasy series of games, but they've released all sorts of odd things on the App Store over the years. The most recent game from them that's had us raising our eyebrows is Meshi Quest: Five Star Kitchen. It's a restaurant simulator game which has over 200 different recipes that can be completed for eager customers. Gameplay is similar to Cook, Serve, Delicious! and other quick order kitchen simulation games. It's worth checking out, if for no reason other than to be like, "Huh, so this is from the guys who made Final Fantasy XV, eh?"

We've been closely following classic 32-bit games that aren't getting updated ahead of iOS 11, and PopCap just confirmed that Solitaire Blitz, Peggle Classic, and the original paid version of Plants vs. Zombies are being removed from the App Store. It's sad to see them go, as Plants vs. Zombies was a very big deal when it first launched on iOS years ago. Meanwhile, we're putting together eulogy posts for some of our favorite games. This week we dug into Dungeon Raid, which still is among the best puzzle games on the App Store.

That's about it for this week, for much, much more news like this and all sorts of iOS game reviews be sure to visit TouchArcade. We work around the clock covering the world of iOS gaming. Oh, and one last thing, if you care at all about Hearthstone esports, don't forget to pick a champion for the upcoming Hearthstone Global Games. It could be good for a few free packs.