Trouble Reinstalling on OS on an erased SSD

So I erased an old SSD and then made the mistake of restarting the computer before trying to reinstall the OS. I booted it back up in recovery mode using internet recovery. When I attempted to reinstall the OS from there, I was met with this: 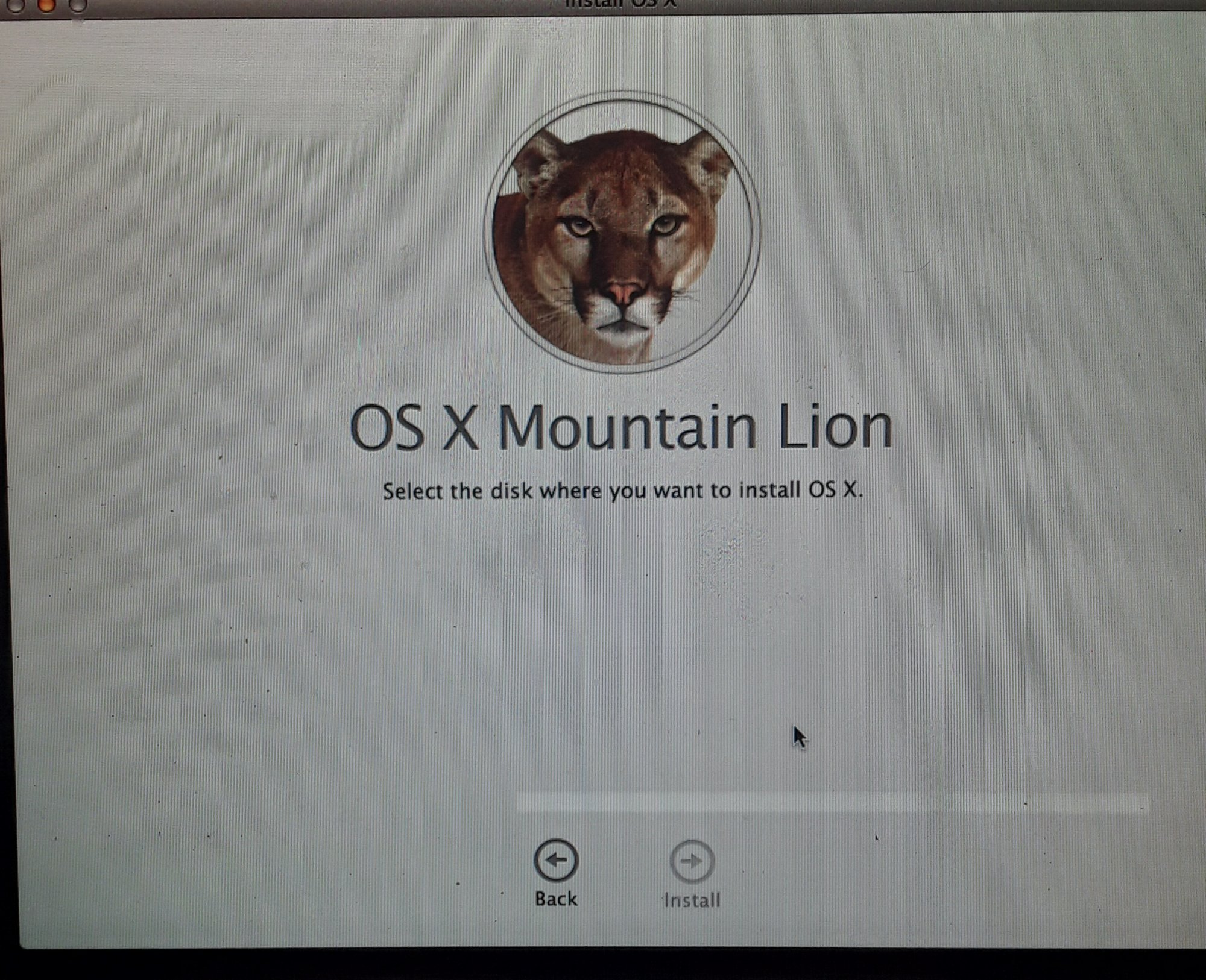 A strange white bar at the bottom of the screen and no disks to install the OS on. So I went back to the disk utility tab and everything seemed to be fine there. Here is the info on the disk I am trying to reinstall ML on. 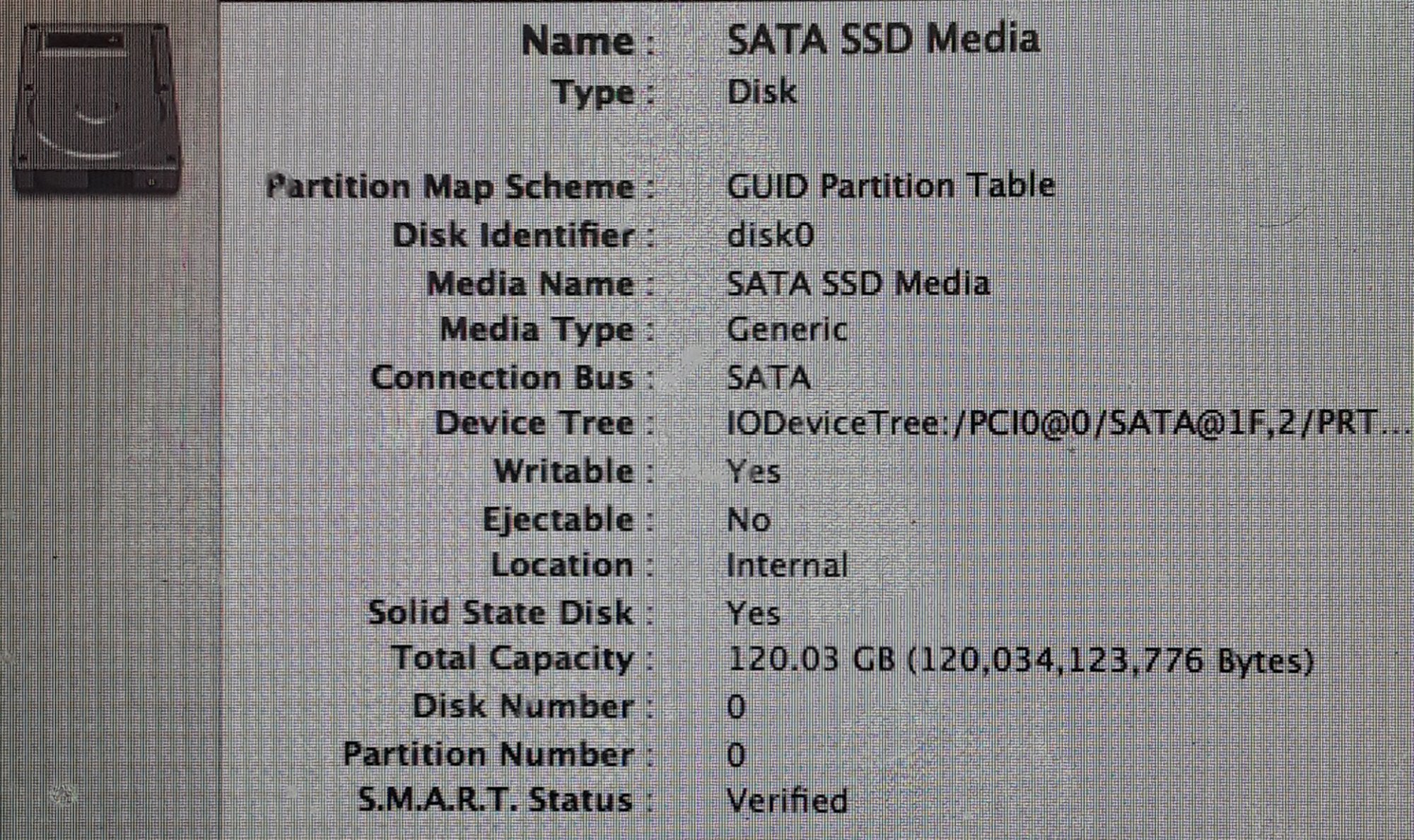 What could be the problem here and what do I do?

I have seen something similar.

Can you give some information about what Mac you are using?
D

I think my situation is different.

Do you have access to a bootable back up or another Mac?
D

Yes, this is just an SSD that I'm trying to sell. I just took my personal drive out to put this one in so that I could erase it and reinstall the OS.

DennisO92 said:
Yes, this is just an SSD that I'm trying to sell. I just took my personal drive out to put this one in so that I could erase it and reinstall the OS.
Click to expand...

What OS did you run on your original drive?

I had a similar issue once, but with an older iMac. I replaced the OEM HDD with a SSD, then attempted to install the OS.

I was trying to install 10.13 on it, but the installer gave me an error saying I couldn't. I was able to install older OS versions, but not the one I wanted.

Basically, I removed SSD, put the OEM drive back in, update the OS.

I am unsure if your issue is related, but if you cannot figure out your issue, maybe try putting your original drive back in, and updating to the newer OS.