Blogging site Tumblr has announced web support for Live Photos, the animated image format Apple introduced with the iPhone 6s and 6s Plus.

Now when visitors to a Tumblr-hosted site see the concentric circles in the top-left of an image, they can click and hold on the picture to play it, audio included. 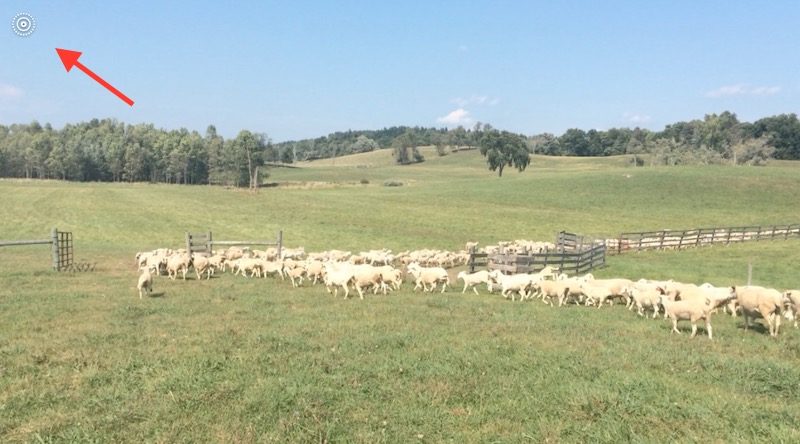 "That's right! Live Photos work on the web now," reads the company's announcement. "Whenever you see that famous Live Photo icon, click and hold to make them swing."

Nine months ago Tumblr introduced support for the format to its mobile app, which also allows users to turn them into GIFs. Since then, the ability to view Live Photos has spread to other third-party apps like Facebook.

To make Live Photos compatible with all browsers, Tumblr developers wrote some JavaScript code that converts the MOV file captured by an iPhone into an MP4, and merges it with the still JPEG image.

Tumblr has also published open source code on GitHub, enabling other web developers to build support for Live Photos into their own sites. An Android version is also in the works, says the company.

Tumblr claims to be the first to support Live Photos on the web, although The Verge points out that some independent developers have made them work before, but it was never easy or widespread.

So cool that they made it open source!
Reactions: Keane16