Amid an impending ban on U.S. operations of TikTok, Twitter has expressed interest in acquiring the service, according to a new report from The Wall Street Journal. 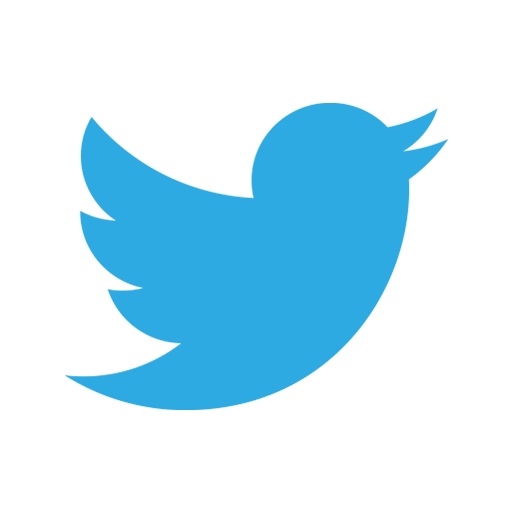 The report explains that it is not immediately obvious why Twitter is interested in purchasing TikTok, given the cost of acquisition and the need for substantial restructuring. Twitter's comparatively small size would, however, likely please antitrust investigators.

Twitter has a market capitalization of around $30 billion, which is almost as much as the valuation of TikTok's available assets, and would need to raise substantial additional capital. Twitter is therefore thought to be unable to finance a large enough bid to displace Microsoft as the front-runner, particularly before the deadline to complete a sale set out by President Trump.

In spite of the talks, Microsoft is still believed to be the front-runner in negotiations to purchase TikTok. Twitter has apparently made the case that its bid would be preferable to Microsoft's since it would not face any pressure from China since it has no current business in that country, unlike Microsoft.

The discussions between TikTok's Chinese parent company ByteDance and Microsoft are supposed to complete no later than September 15, and negotiations are still preliminary. Microsoft has said that it will not provide a further update until there is a definitive outcome.

President Donald Trump signed two executive orders on Friday that set about banning any U.S. transactions with Chinese tech companies, and expressed his will to ban TikTok if it was not acquired by a U.S. company. TikTok is now reportedly planning to sue the Trump administration as soon as Tuesday, in a direct challenge to the president's executive order.

I got my hot choccy ready. Sit back and watch the fireworks
F

what did the vine purchase yield?
Reactions: LeadingHeat, snek and miniyou64

A forced sale by a government entity to a local company.

calstanford said:
A forced sale by a government entity to a local company.

But but but... China is stealing mah dataaa!!! It must be stopped!!!

It is no doubt that the president of U.S. completely botched in handling Covid-19 outbreak insofar as it is still deteriorating across the country.

Simultaneously, it is constantly attacking the economy by abusing executive order and national security scheme regardless if there are any documentation of evidence and it resulted in U.S. company to lose billion of dollars.

The American economy is not improving by any means and absolutely not an exaggeration to view it as ”The art of the failure” throughout the presidency.
Last edited: Aug 9, 2020
Reactions: tongxinshe, omihek, mrluis03 and 10 others

on the other hand, the world would be just fine if both twitter and tiktok just disappeared one morning
Reactions: eifelbube, omihek, -DMN- and 9 others
M

How does Twitter afford to do any of this? Aren't they a failed company that's never made a profit and only stays in business by scamming gullible investors looking for the next tech jackpot?
Reactions: miniyou64
A

Already mentioned but would TikTok even exist if Vine hadn’t been shut down by Twitter?

It’s a genuine question as I’ve never used TikTok so I’ve no idea if it’s a similar concept.

It always struck me as odd that Vine was shut down. It seemed to be a popular platform. Like all things Twitter, they seem to struggle to turn their ideas into actual profit.
Reactions: AdonisSMU

It seems the perfect fit to me. They both deal with many of the same issues.

But having said that, its sad to have moronic politics involved and FORCING a sale.
Petty even for President.
Hope China holds firm and we see consequences from this buffoonery. Consequences is the only way the stupid learn.
A

calstanford said:
A forced sale by a government entity to a local company.

This is a last ditch attempt to prop not band tik tok entirely. Its not a forced sale. China doesnt carry many of our most popular US apps. Turn around is fair play.
4

swm said:
on the other hand, the world would be just fine if both twitter and tiktok just disappeared one morning
Click to expand...