Originally released on the App Store in 2013, "Asphalt 8: Airborne" is coming to Apple Arcade, but no specific release date has been announced. The popular racing game features more than 240 real cars to select from automakers and brands such as Ferrari, Ducati, Lamborghini, McLaren, Bugatti, Mercedes, Audi, Ford, and Chevrolet. 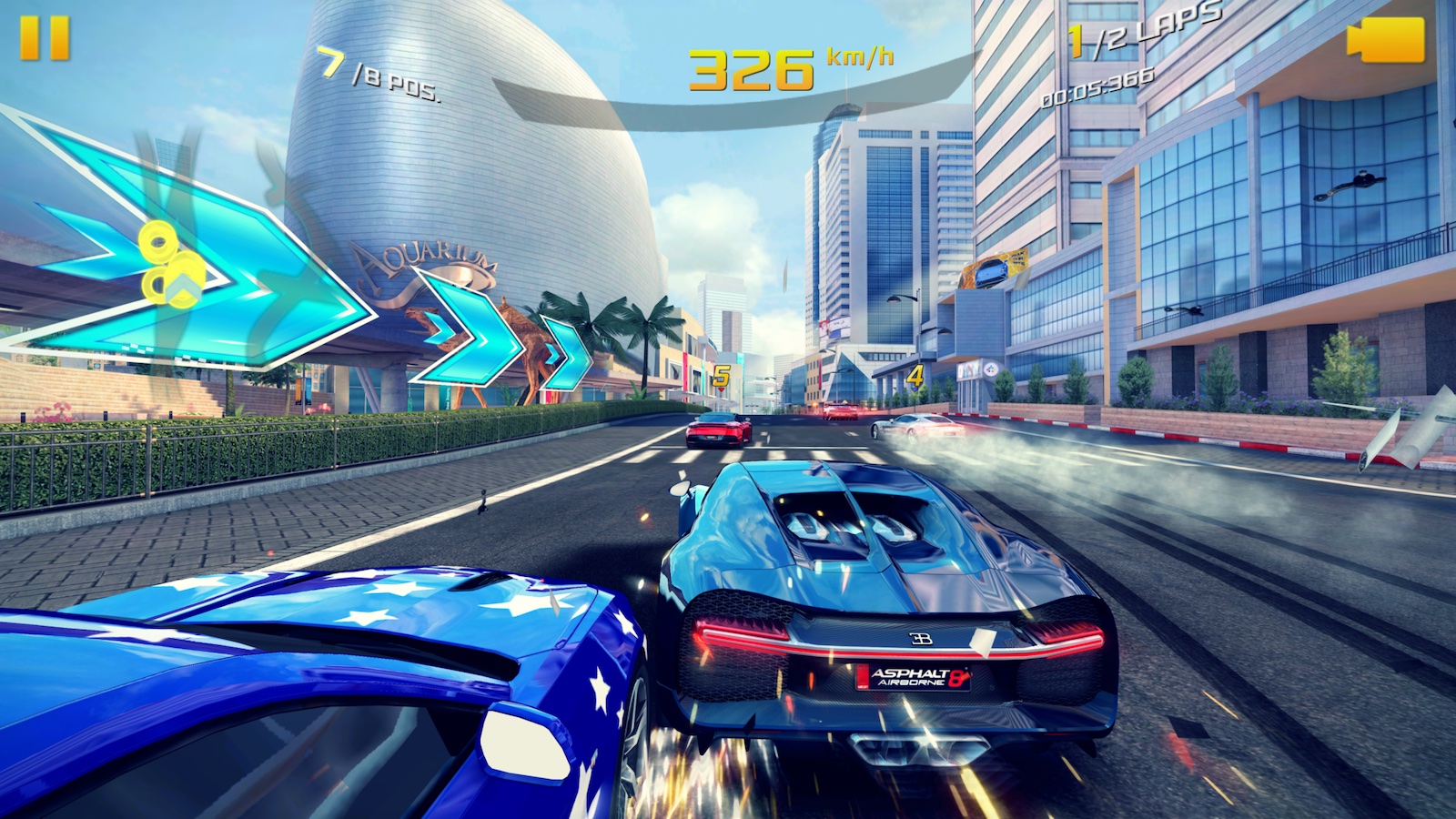 "Baldo" is described as an action-adventure roleplaying game with puzzles, exploration, and combat, all set in a hand-drawn open world. Players will embark on a journey into a magical land full of mysteries to discover as they complete the main story quest and many side quests. The game will be available on Apple Arcade starting Friday, August 27. 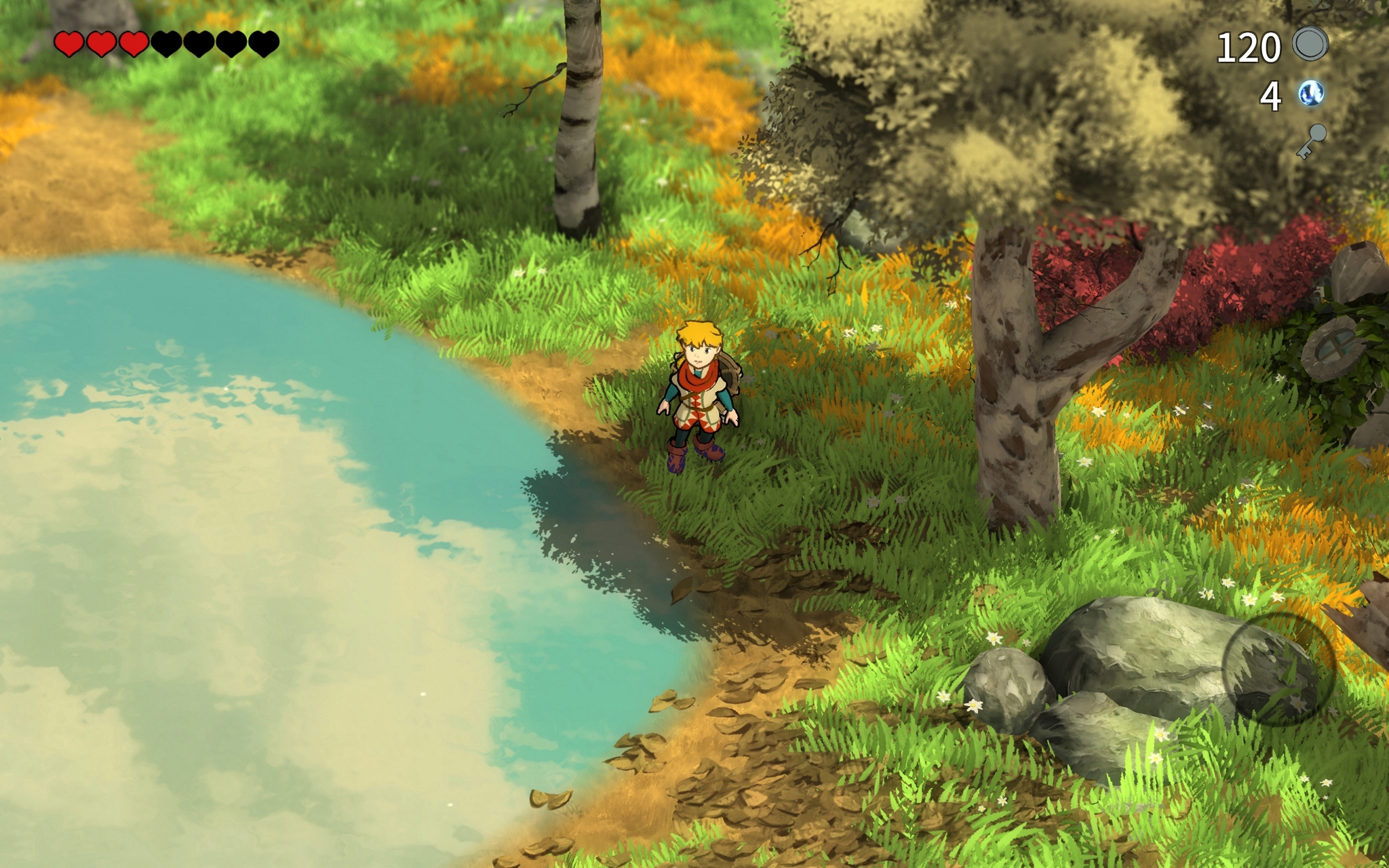 Another racing game "Detonation Racing" launches on Apple Arcade this Friday, with players having to navigate an environment rigged to blow up, collapse, and burst into flames at the least convenient moments. The game hails from Electric Square, the creators of another popular racing game "Forza Street" and the "Hot Wheels id" racing system.

Priced at $4.99 per month or $49.99 per year, Apple Arcade provides access to a catalog of around 200 games without ads or in-app purchases across the iPhone, iPad, Mac, and Apple TV, with additional titles added periodically.

A Gameloft game without microtransactions? I'll be in.
Reactions: El Matadurr, O.N.Y.X, derptron and 3 others

I used to enjoy the Asphalt games until they went completely over the top with IAP. Will be interesting to see what it’s like as part of Apple Arcade where there are no ads or IAPs allowed.
Reactions: vagos, Isaiah408, LeadingHeat and 1 other person

Everything changes, everything remains the same.

I’d be interested if it was asphalt 9 as 8 is old as I guess gamesloft have squeezed all the money can out of that version. Have they done any work on graphics etc for this version?
B

Old releases seems to be the new way for Apple to go with Apple Arcade. It’s probably too expensive for developers to develop new games exclusively for Apple Arcade. Bringing older games to the platform is just a bonus for the developer.
Reactions: Huck

I love Asphalt 8: Airborne it's great. I've been playing for years without ever buying any additional content. It's been a blast on my Apple TV! So now with AA I can drive some fancy cars for free, right?

IIRC, it's Apple Silicon native for the Mac already.

I've tried Asphalt 9 and went back to 8, so don't worry about being left behind from 9.
Last edited: Jul 27, 2021
Reactions: Flojomojo and ErikGrim
T

Apple Arcade looks more and more promising, for parents to subscribe for their children.

Baldo is a game that’s received a fair amount of hype for its Nintendo Switch release also on Aug 27th. Very nice to see it included on day one in Arcade. Nice capture by Apple.

farewelwilliams said:
A Gameloft game without microtransactions? I'll be in.
Click to expand...

It’s not the first game on Arcade from Gameloft. The Oregon Trail is made by them as well.
Reactions: farewelwilliams

The problem with the Asphalt games has been the micro pauses that happens every now and then when playing the game. Brings down the experience quite a lot in my opinion. In a racing game (well, most games really) you don't want any stutter or pauses at all.

I wonder if the Apple Arcade version will be any better when it comes to that. ?

TheYayAreaLiving said:
Can't wait to try them
Click to expand...

I was pretty sure you were going to post that this is terrible news.

Asphalt 8 with everything unlocked would be rad. There's a TON of content there, which was usually locked behind IAP.
Reactions: freedomlinux and Flojomojo

When an existing game gets ported to Apple Arcade, there’s no way to transfer progress from the old version, right?

Asphalt 8 without micro transactions sounds great, I always liked that game apart from the pay-to-win aspect. I wouldn’t mind more Gameloft games in this model.

Dungeon Hunter or Order and Chaos would be fun to have without the need to pay up constantly.
Reactions: Valbunny and jonnyb098

farewelwilliams said:
A Gameloft game without microtransactions? I'll be in.
Click to expand...

Most of their games before 2015 were really good and had no micro transactions. I’d be perfectly fine if they re-released their entire back catalog from 2008-2013.

Seems like Apple Arcade is becoming a ressurection of the glory days of iOS gaming before it turned into IAP garbage-fests. And I’m fine with that Along with some creative new titles.
Reactions: farewelwilliams and Flojomojo

How about Flight Control?

That'd be a good one to bring back
Reactions: jonnyb098
K

Flojomojo said:
When an existing game gets ported to Apple Arcade, there’s no way to transfer progress from the old version, right?

Asphalt 8 without micro transactions sounds great, I always liked that game apart from the pay-to-win aspect. I wouldn’t mind more Gameloft games in this model.

Dungeon Hunter or Order and Chaos would be fun to have without the need to pay up constantly.
Click to expand...