Ride hailing company Uber has agreed a deal with Foursquare to use its location information in Uber's app to enhance its address finding capabilities (via Mashable).

Uber's deal with the local search and discovery service will see its app incorporate Foursquare's Places data, so that riders can find the addresses for exact locations simply by typing in the restaurant or venue name. 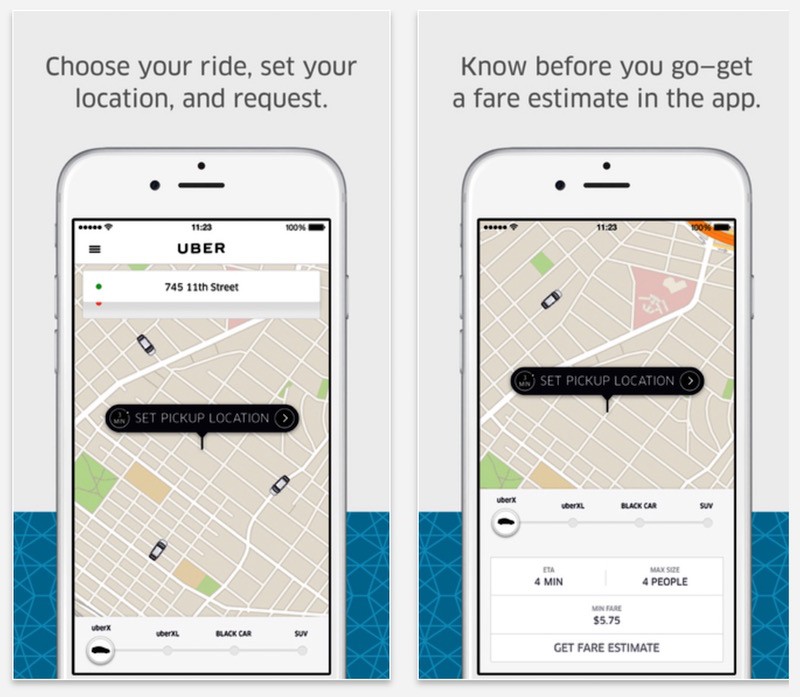 Currently, the app is consistently able to find addresses to popular destinations like airports and chain restaurants, but can struggle to find relevant addresses for specifically-named, lesser known venues.

"Foursquare will enable Uber to customize, improve and increase the breadth of our non-personal POI [points of interest] location data to enhance Uber's rider and driver experience," Foursquare wrote in a blog post. "Also, these modifications will be incorporated into Foursquare's venue database going forward."

The deal was described by Foursquare as a "global, multi-year agreement", but the company declined to give financial figures.

Uber follows the likes of Microsoft and Pinterest in leveraging Foursquare's location data over the years, but according to Mashable, the Uber deal is a significant milestone in Foursquare's transition towards a more data-driven, Yelp-like business model, away from its original strategy as a check-in service - a feature no longer included in the Foursquare app.

Earlier this week, Foursquare announced the launch of a new, separate app called Marsbot, which the company billed as "your trusted friend that can recommend places to you by learning from your preferences and the places you go every day." The app is still in the early phases of testing and requires users to sign up to a wait list, but Foursquare hopes the app's digital concierge smarts will catch on, thanks to its tight integration with the company's established location tracking technology.

Fantastic. I just signed up to be a driver, and the less I have to do to figure out where to take someone the better.
Reactions: ThaRuler
Comment
U

I noticed yesterday that Apple Maps also borrows quite some data from Foursquare but I recall it did from Yelp like a month ago, is this new too?
Comment

Weird they still call it "Powered by Foursquare," even though the entirety of the location interface was rebranded Swarm. Foursquare is basically just Yelp, but uses Swarm's database and user input.