The Unicode Consortium has announced a proposed update to its emoji documentation that provides support for regional flag emojis.

As noted by Emojipedia, the new functionality and guidelines would allow for Apple and other vendors to implement emojis for regions such as U.S. states, Canadian provinces and territories, or countries of the United Kingdom.

Flags representing California or Texas, for example, or England, Scotland, Wales, and Northern Ireland, could be added in a future iOS update.

The Unicode Consortium stopped short of recommending specific flags for vendors to support, and it said there is no requirement that any of the regional flags be supported. In other words, Apple in particular would be free to choose which regional flags to add to its iOS and macOS platforms if any.

Emojipedia said the Emoji 5.0 update is likely to be released in the first half of 2017, although an official date has not been specified. The proposed update is currently available for public review and feedback until January 16, 2017.

Some apps such as WhatsApp have already worked around the existing Unicode standards to support flags for England, Scotland, Wales, and other regions.

STOP already, I already can't scroll through all of the unnecessary ones
Reactions: jdillings, Avieshek and AlexGraphicD
C

DrumApple said:
STOP already, I already can't scroll through all of the unnecessary ones
Click to expand...

We need a reimagining of the emoji keyboard like 3 years ago. Or maybe a better way to organize frequently used emoji.
Reactions: jjm3, ILikeAllOS, Avieshek and 2 others

pdoobs said:
We need a reimagining of the emoji keyboard like 3 years ago. Or maybe a better way to organize frequently used emoji.
Click to expand...

Yes... Or at least a search bar like on the Mac.


DrumApple said:
STOP already, I already can't scroll through all of the unnecessary ones
Click to expand...

Currently, it is easier to type in the word for the emoji you want then use the prediction system to select the emoji.
Reactions: AngerDanger, jjm3 and AlexGraphicD

pdoobs said:
We need a reimagining of the emoji keyboard like 3 years ago. Or maybe a better way to organize frequently used emoji.
Click to expand...

A search function would be great. With iOS 10, I will type a word and many times the proper emoji will appear in the quick type bar. Better than nothing, but dedicated search is what iOS really needs.
Reactions: jjm3 and countryside

ah, that is what it is called.
Reactions: jerry16

ncbetz said:
ah, that is what it is called.
Click to expand...

Just saw you beat me to the punch on basically all of my points!
C

I'd prefer built-in emoji search instead of the autocompletion they have in iOS 10. Until then though, the flags specifically can be searched with this third party keyboard: 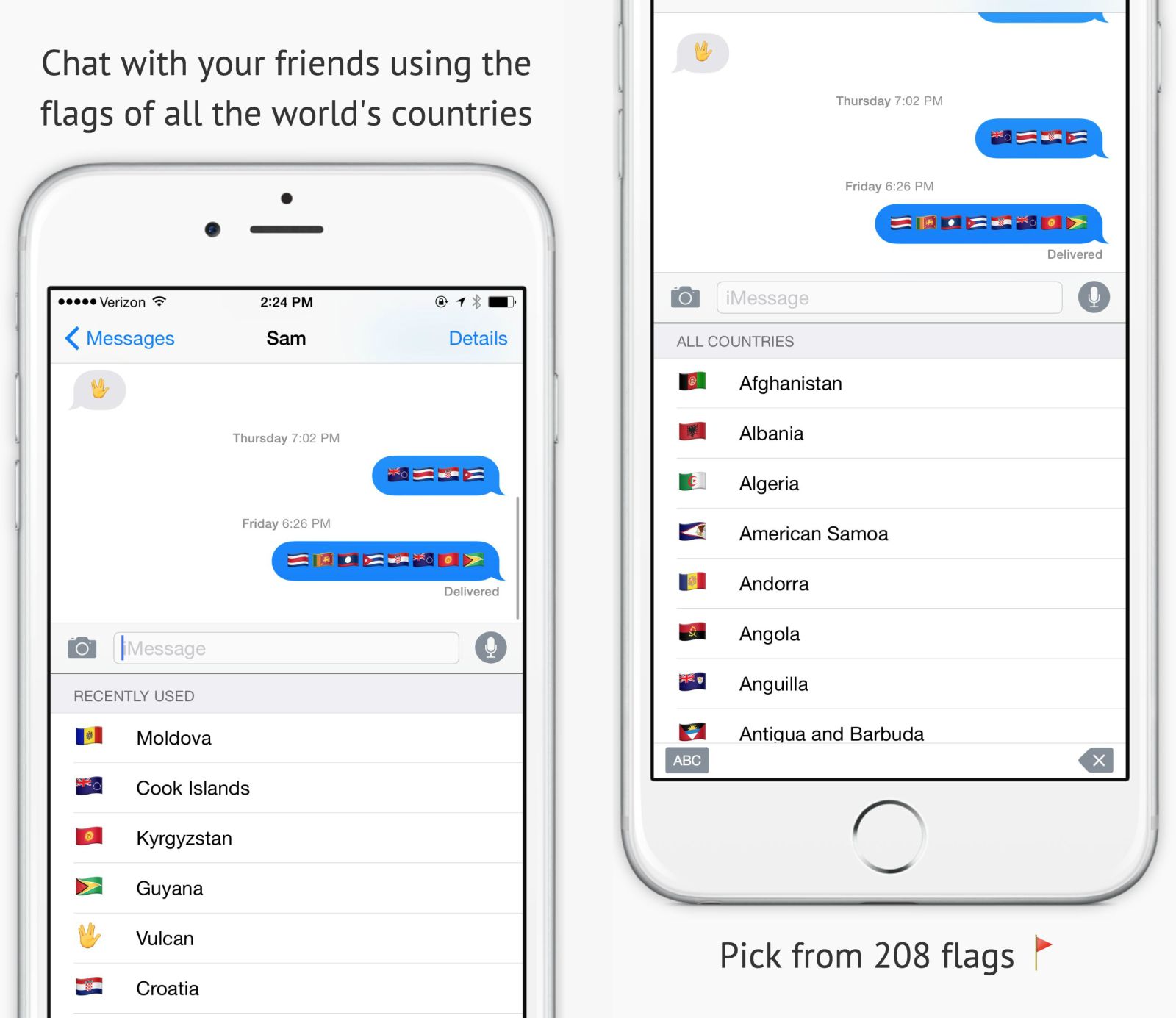 How 'bout this one?

I use emojis regularly and like them for adding mood and context to messages, but I hope they soon figure out a new menu since scrolling through hundreds isn't useful anymore
Reactions: jjm3

Soon, we'll all be writing in hieroglyphics .... I mean ... emojiglyphics. Everything in the universe is cyclic. Is this the full-circle on the written word back to pictographics?
Reactions: timeconsumer, PowerBook-G5, Xi Xone and 2 others

I wished they could add in football team logos.....I mean real football that they play worldwide, in fact....all sports' teams then
Reactions: jjm3 and coldsweat

Apple's special sauce will be to make it cool by making them appear to wave and a brand new emoji dictionary app. Secondary announcements will include deprecation of english dictionary and dictionary app, with the familiar Courage mantra. The name of the release will be Long Beach, in memorial to being the former spot of the world's largest "Superflag" flag.

Instead of working on interpretation algorithms, we are building a clipart library longer than a full unabridged dictionary. People are worried about soundbite journalism while we dumb things down to icons. I remember when operating systems actually strived to do big things.

Today's post is brought to you by the pull my finger to fart emoji, the silent-but-deadly emoji and the number middle finger emoji.

Which flag is that?

simonmet said:
Which flag is that?
Click to expand...

The flag of Nagorno-Karabakh Republic. Basically an internationally unrecognized country.

Give me Cascadia or give me.... Well, nothing really, we're not very demanding here... And we're polite. 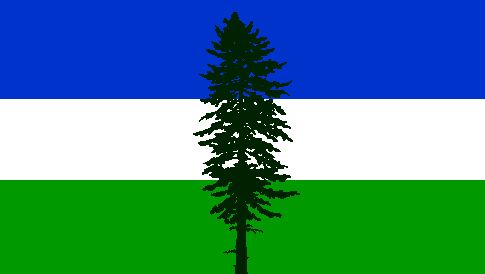