My Macbook Pro came with Sierra and i've been using Office 2011 forever because it starts fast and is very responsive. I finally upgraded to Monterey after resisting for years. So now many of my current apps do not run on Monterey.

Back in 2017, I tried Office 2016 but the start times were intolerably long and it crashed frequently causing me to lose work. 2016 seemed laggy in operation also so I removed it and reinstalled Office 2011. It's like Microsoft ruined Mac office in 2016 and delivered an unusable product. I need to stick with Office because I edit files for work which is all Windows Office.

Are there any versions of Mac Office that work with Monterey that start up just as fast as 2011 and are also as responsive as 2011? If all post-2011 Mac Office versions are dogs, which version has the least slowest start time and is least laggy in operation?

I still have my Mac Office 2016 license in case a later update (after I gave up on it) made the start times just as quick as 2011. I don't want to mess up formatting or fonts for work documents so please don't suggest Pages, LibreOffice, or other non-Microsoft options. I think my options are limited to re-installing office 2016 to a better patch level, buying office 2019, or buying office 2021. Throwing away a 15" Pro with 16GB, 512 SSD, and Radeon discrete graphics to buy a newer mac to overcome bad code from Mircosoft is not an option. I'll install Mojave before I do that.

You can download the latest trial and test it.
https://learn.microsoft.com/en-us/officeupdates/update-history-office-for-mac
Word Install package
https://go.microsoft.com/fwlink/p/?linkid=525134

Cult of Mac is offering Office 2021 for a really low price right now, which would make giving it a try very low-risk: 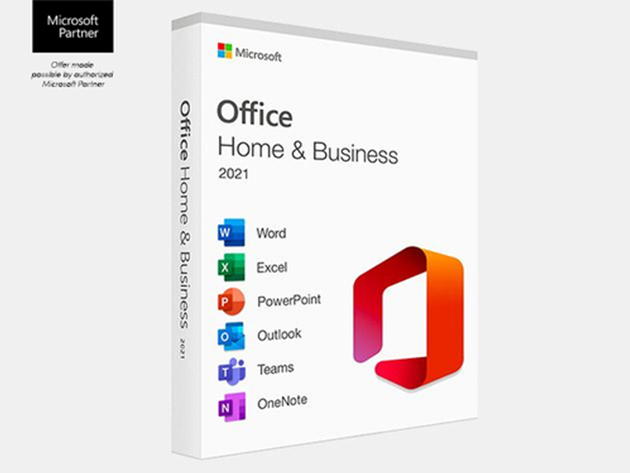 Word, Excel, PowerPoint & More! Get Essential Microsoft Apps for Your Mac in This One-Time Purchase

TechRunner said:
Cult of Mac is offering Office 2021 for a really low price right now, which would make giving it a try very low-risk:

Word, Excel, PowerPoint & More! Get Essential Microsoft Apps for Your Mac in This One-Time Purchase

Aren't these OEM license keys that are only to be used by the OEM manufacturer? Seems unethical, can you confirm different? I don't imagine Microsoft approves.
You must log in or register to reply here.
Share:
Facebook Twitter Reddit Email Share Link
Register on MacRumors! This sidebar will go away, and you'll see fewer ads.
Sign Up
Top Bottom