Welcome to this weeks photo contest thread, where I am filling in for Melizard who was the winner of last weeks contest and has gone AWOL on us!

The theme this week is: Rhythm. Of late, I have been exploring how to get across themes that are not usually thought of being displayed or connoted within an image. I'm finding it a really useful exercise to do as it helps me to expand past the newbie stage of photography, where I tend to emulate rather than create imagery.

So go forth and play, let your inner artist loose, create images with rhythm, however you envision it. I'm looking forward to seeing how others interpret and present rhythm through imagery.


Rules:
Be creative and have fun.

You may only submit one photo per contest.

Please do not comment on photos until after the judging has taken place.

The contest runs for exactly one week, starting NOW! (see time/date stamp at the start of this thread.)

At the end of the week, The Judge (last week's Winner) will choose a 1st, 2nd, and 3rd place photo, providing as much feedback as possible. (Judge has 24 hours to make decision.)

The 1st place Winner will start a new thread with the topic/theme of their choice, and act as the Judge for that contest. (Winner has 48 hours to create new theme.)
Last edited: Jun 17, 2015
Reactions: deep diver 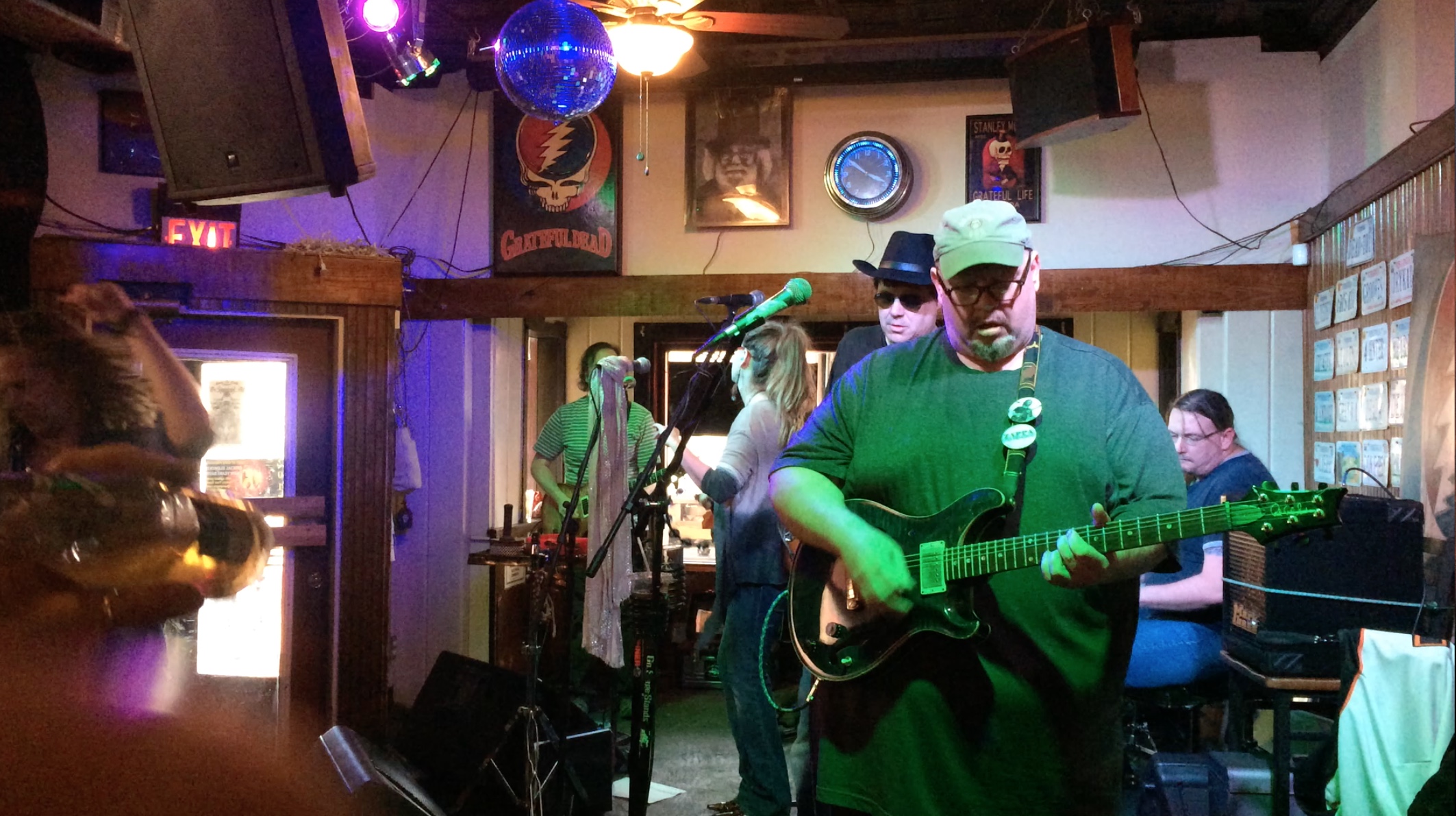 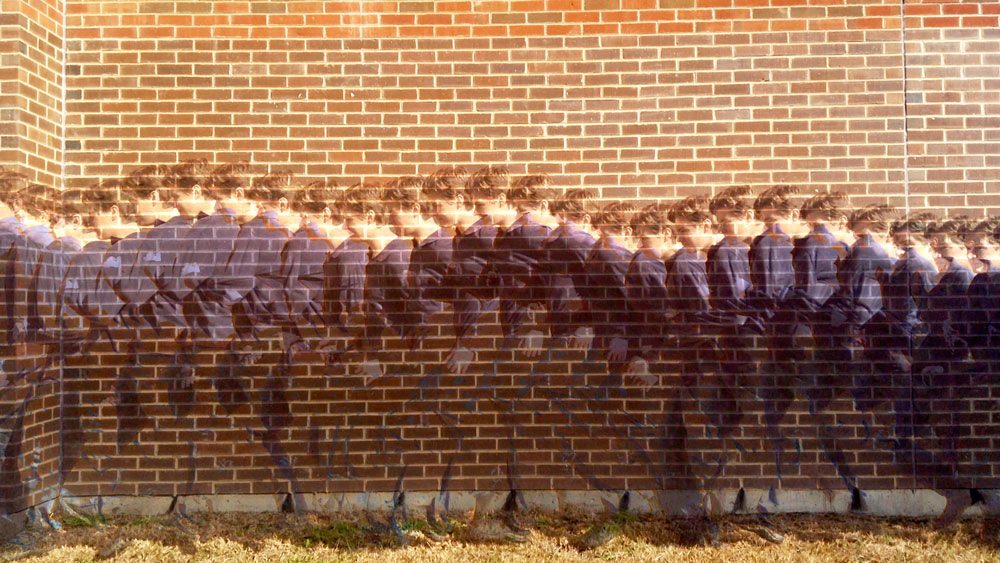 (my apologies for the small size; I cannot find the original)
Last edited: Jun 21, 2015 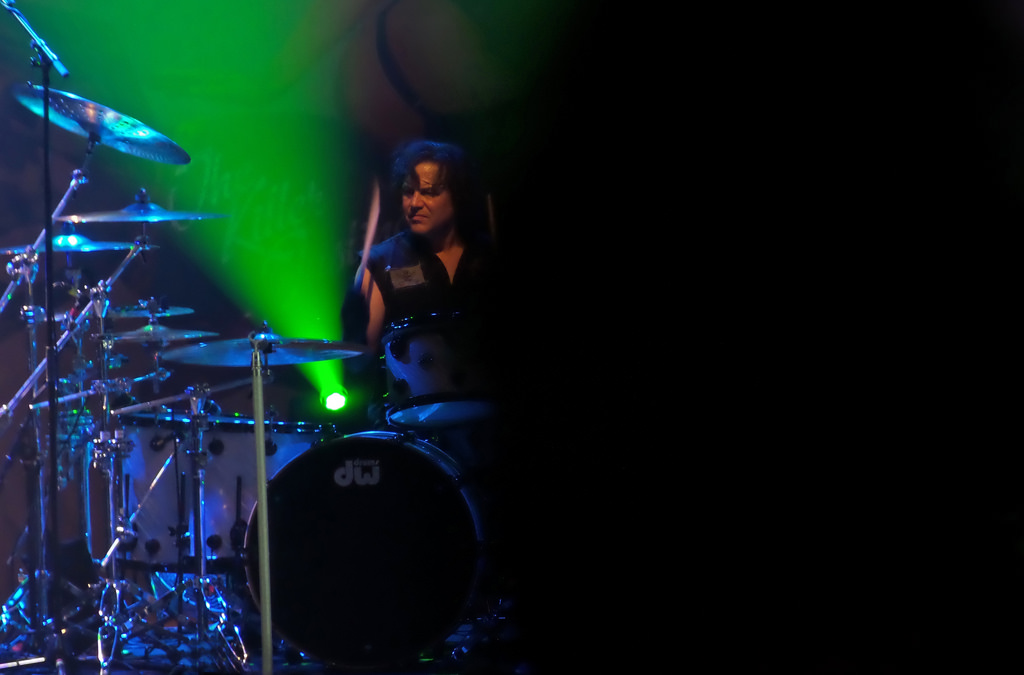 The Rhythm of the River.

rhythm: • A regularly recurring sequence of events, actions, or processes. • In art, a harmonious sequence or correlation of colors or elements.

Schull Run flows into the Allegheny River at Emlenton, PA.

My bad - thanks for filling in for me!

I've shared this already in POTD, but the theme immediately made me think of this photo. It was taken during the Nepali New Years Festival in Bhaktapur. Community groups made their way around the city playing loud instruments and singing. 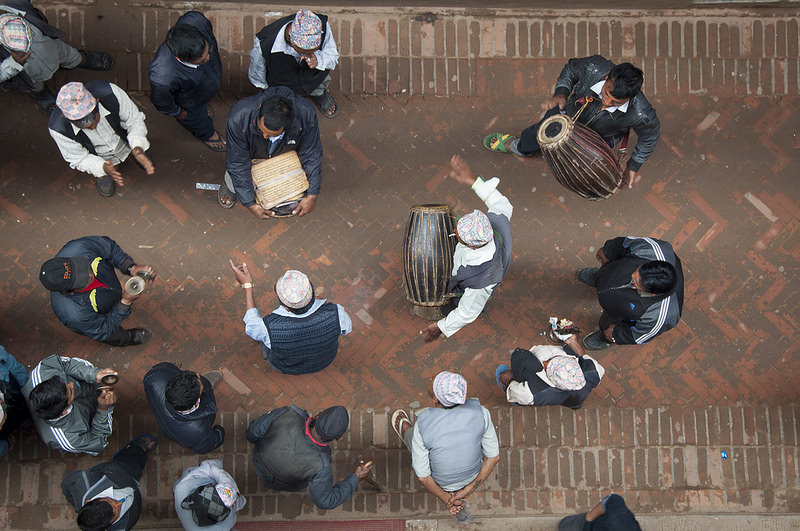 Into the groove with this rhythm. 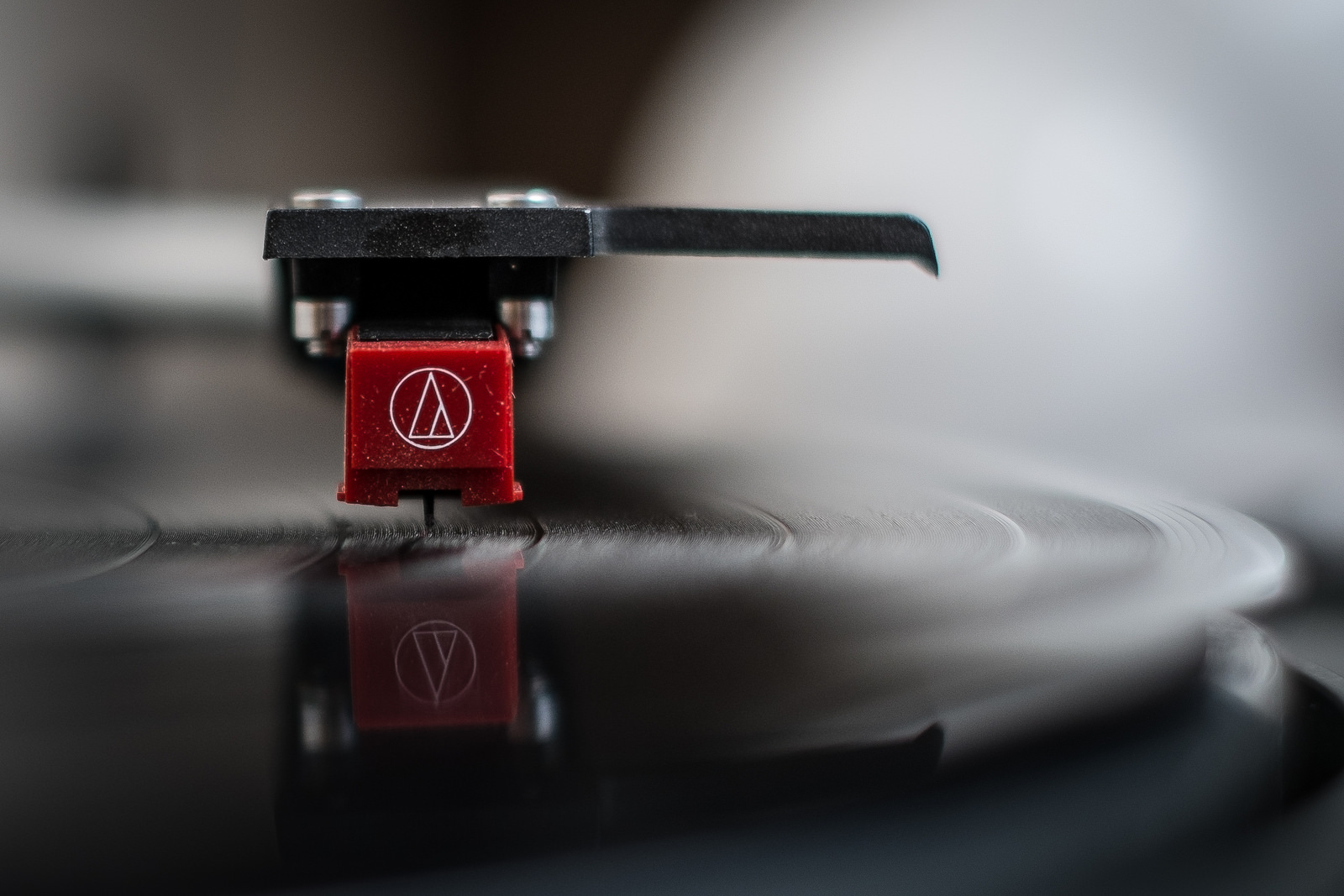 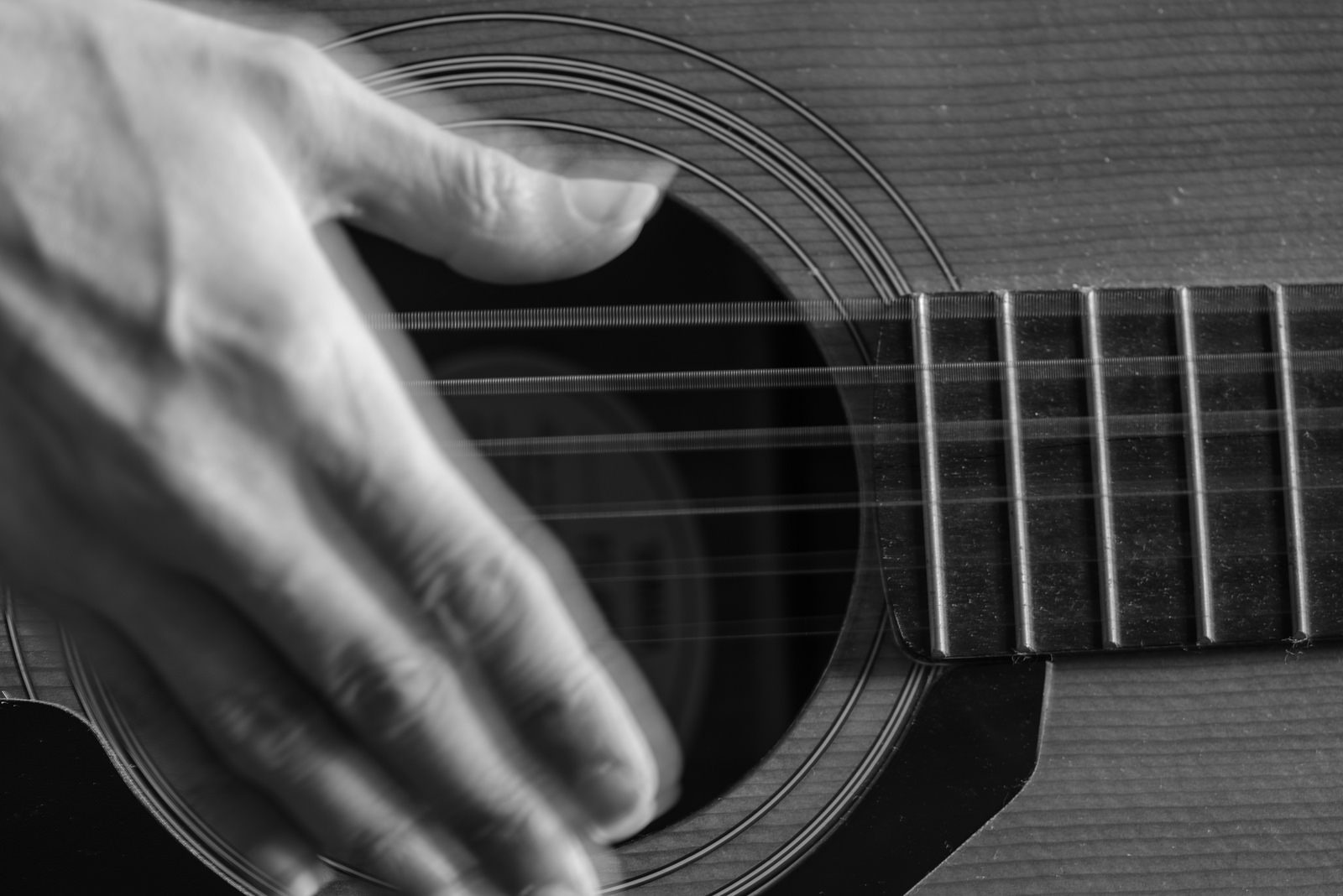 _DSC1581 by apple fanboy1, on Flickr
Reactions: filmbufs and Scepticalscribe

That was exactly the shot I was going to try and set up.
J 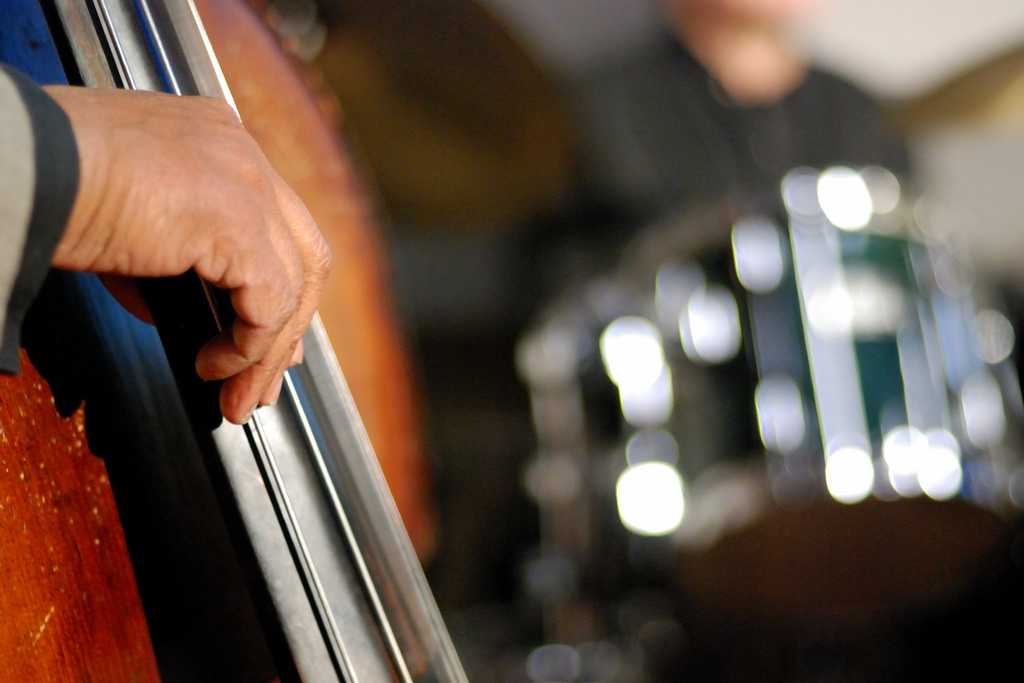 DSC_0057 by J Kramer, on Flickr
Reactions: filmbufs and Scepticalscribe

My idea of some Rhythm for this contest

Some lovely shots and some fantastic interpretations of the set brief. 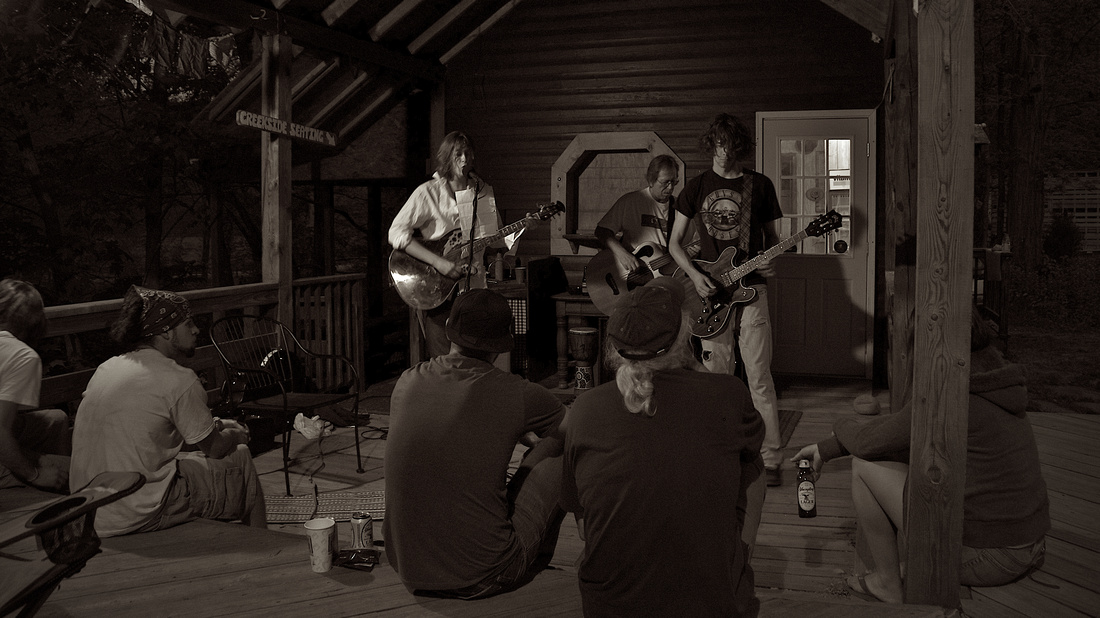 I'm having a terrible time getting my images on Zenfolio to embed in this new forum format. It used to work like a champ. Not sure what's up. This was a little impromptu West Virginia jam.
Last edited: Jun 23, 2015

Well folks, it's nearing half way through the day of the 24th down under, so I'll wrap this one up in a couple of hours time. Last call ladies & gentlemen!

First and foremost, this was a hard theme because it’s not really a technical skill that you can replicate or learn to do by using any settings on your gear, so well done all who entered! It’s definitely a theme that involves planning and forethought to get an image that conveys a sense of visual rhythm so that others can get it too.


BeagleMeister - Visually this image has a real chaotic sense of rhythm, I’m sure that audibly they weren’t. I think it’s let down slightly by there not being a single subject for the eyes to rest upon, there’s so much crammed in to this frame.

AngerDanger - There’s a very defined sense of visual rhythm to this image, not only that, but you have also managed to get a sense of amplitude as well.

Hughmac - I’m really enjoying the colours and light in this image. There is almost a syncopated sense of rhythm to the repetition of the cymbals and there is also a sense of energy with the blurred drum stick.

tomnavratil - I love the rhythm here, with there being three strong upright forms of the musicians, flowing left to right across the frame.

deep diver - You definitely got the brief! I can almost hear the flow of the river from here! Visually it’s got a strong sense of repetition and contrast.

Melizard - I love the top-down view and there’s a strong sense of rhythm to the placement of the players, with there being a visual crescendo on the left which then quietens on the right as there are less players there.

MacRy - The razor thin DOF has brought out the recurring silence between tracks on this piece of vinyl, giving it a cool sense of rhythm. This is also highlighted by the plays of light across the focal plane, which help to bring my eyes to that thin DOF in a very enjoyable way.

Apple fanboy - Just an acoustic guitar caught with a slower shutter speed so as to show the rhythm and amplitude of sound, through the strings and finger movement.

koilvr - There’s a lot going on in this frame! However, my eye keeps coming back to rest on the dude with the acoustic guitar. There’s rhythms upon rhythms here, the lights have there own, the muso’s have their own and even the repetition of the three guitar necks has its own sense of rhythm.

JDDavis - This looks like a really chilled out and intimate session and has great detail viewed large! You have captured some good visual rhythms here, both in the architecture and the people present. I have the strong sense of standing up behind the front row, which gets across a sense of depth that is hard to capture in photography.

Thanks for the nod Alex. Great critique for everyone. And as usual a diverse set of images. I was really stuck for an idea for this weeks contest, then this idea came to me driving home one day.
I'll have a think on the theme for this weeks competition and post it later to day.
Reactions: Alexander.Of.Oz
T

Great set of images - well done everyone and congrats to Apple fanboy, really liked that image! MacRy's image was my second favourite this week.
Reactions: Alexander.Of.Oz

Well done AFB! Well done everyone else too and thanks to Alex for stepping in.
Reactions: Alexander.Of.Oz

Thanks folks and I'm looking forward to seeing what gets thrown out there for us all this week, AFB!
Reactions: tomnavratil

Great shot - I really loved it and beautifully rendered.


Apple fanboy said:
Thanks for the nod Alex. Great critique for everyone. And as usual a diverse set of images. I was really stuck for an idea for this weeks contest, then this idea came to me driving home one day.
I'll have a think on the theme for this weeks competition and post it later to day.
Click to expand...


tomnavratil said:
Great set of images - well done everyone and congrats to Apple fanboy, really liked that image! MacRy's image was my second favourite this week.
Click to expand...

Pretty much my favourite pair as well, I have to say.

Actually, @MacRy, to my mind, your entry is good enough for publication. I think it is excellent, visually stunning and very attractive.
Reactions: MacRy

Scepticalscribe said:
Actually, @MacRy, to my mind, your entry is good enough for publication. I think it is excellent, visually stunning and very attractive.
Click to expand...