What am I doing wrong

this not how it looks not when taken android phone. Maybe a missed setting 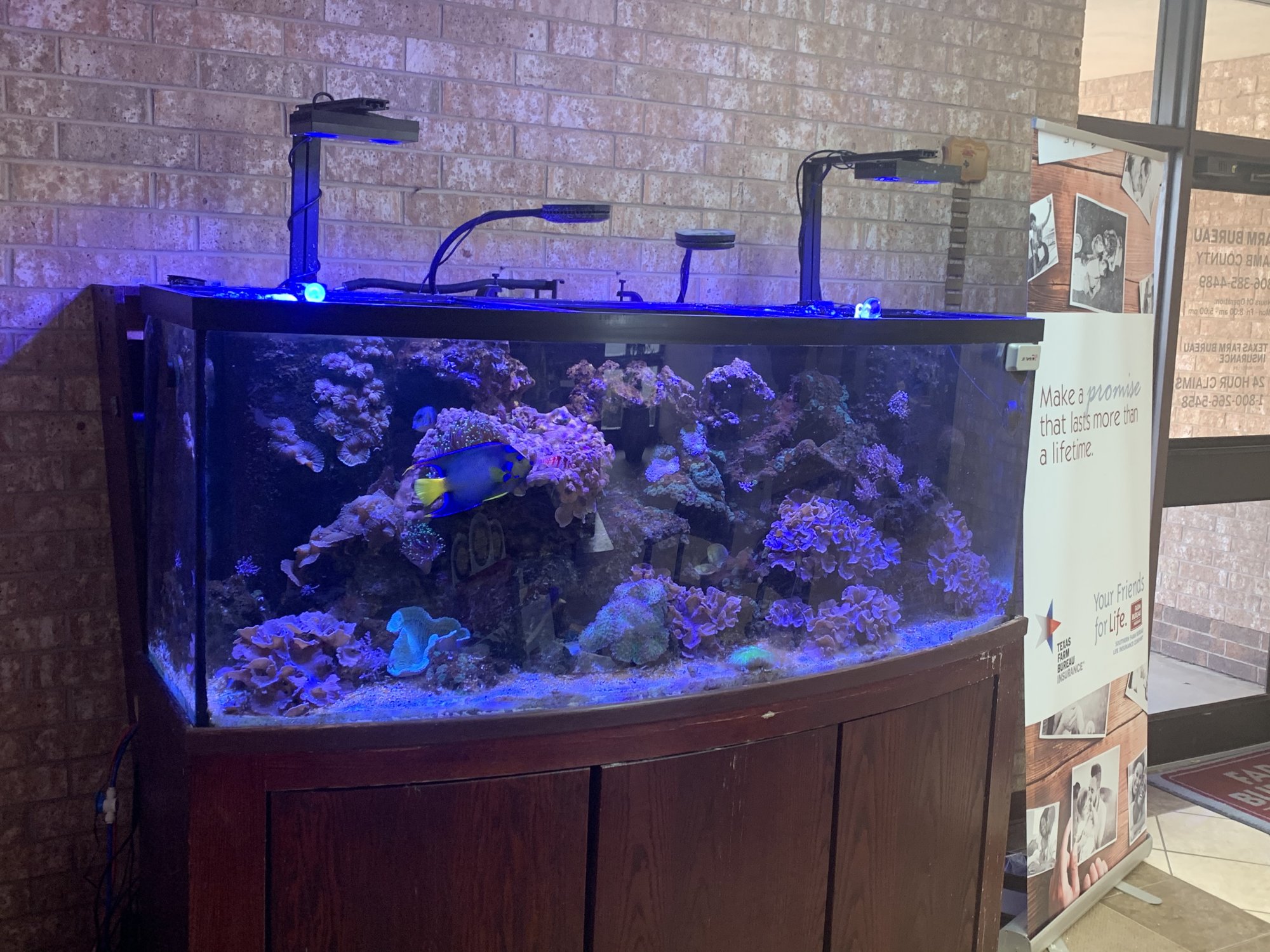 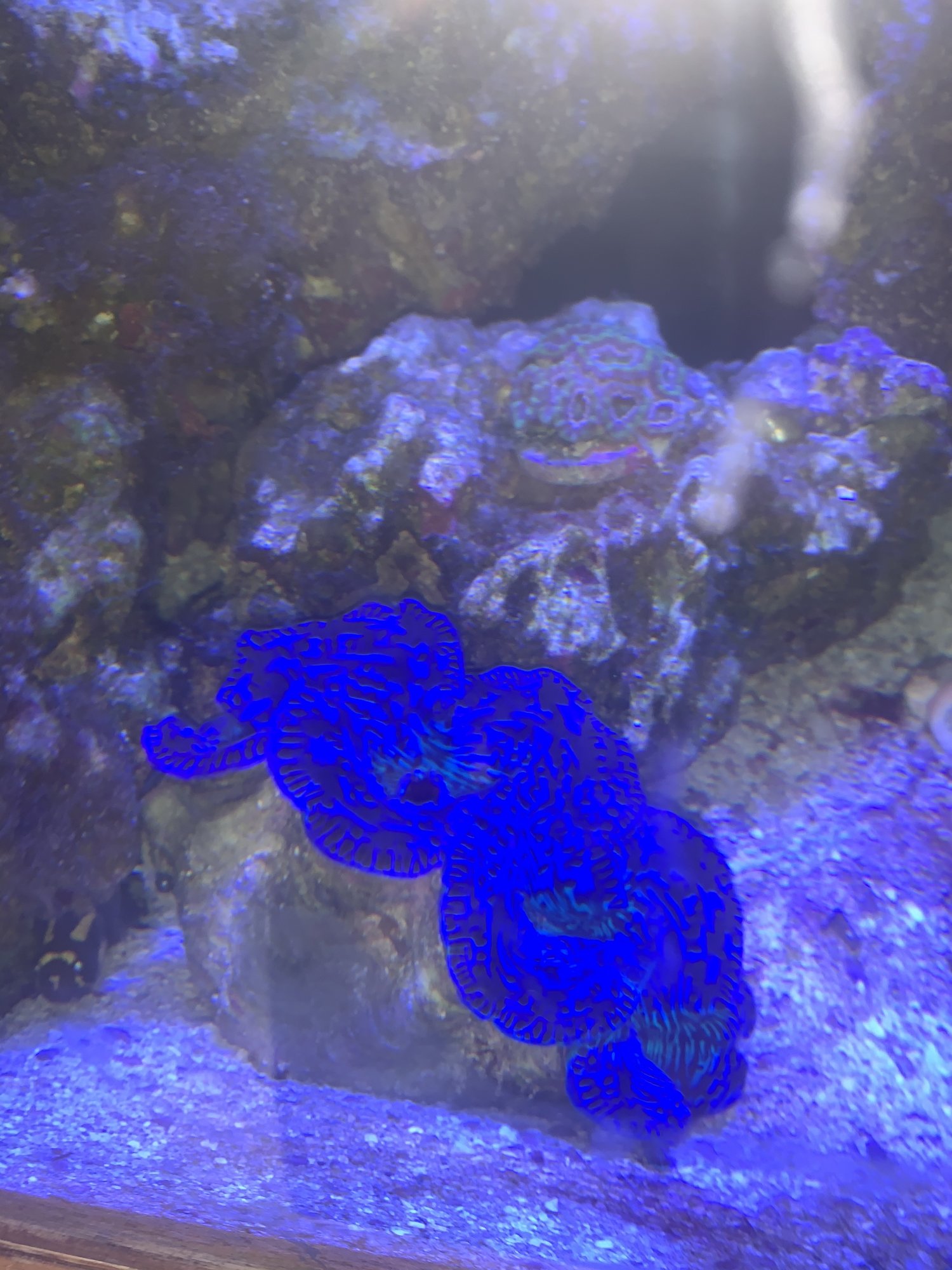 Maybe try turning off HDR and see how it looks? There aren’t too many options on the camera app to really mess with. 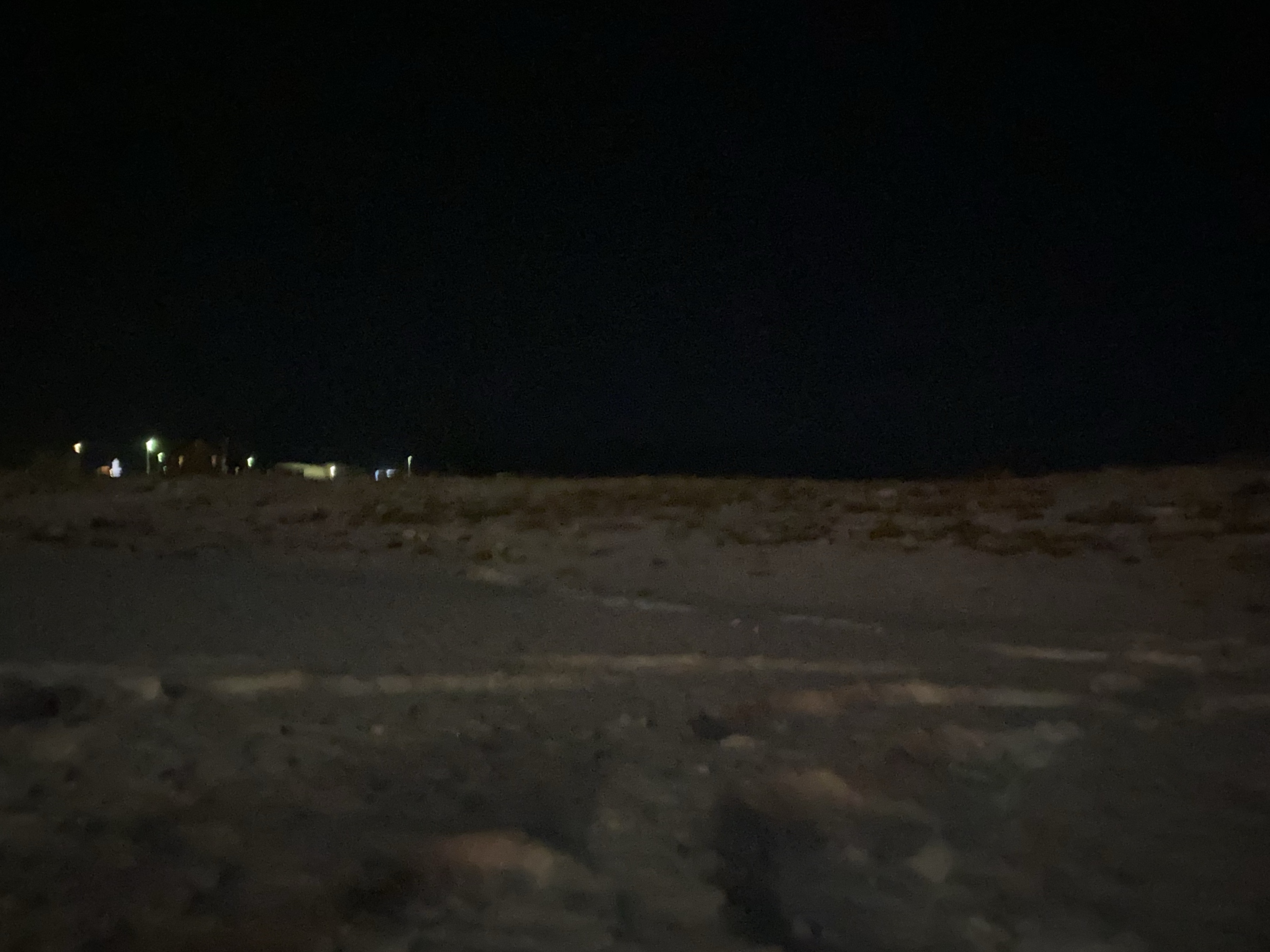 I say somewhat because in reality it was darker than that. Since even this picture was taken by a camera it did some processing.

Another shot from the same camera at the same distance without making many changes other than a longer exposure. 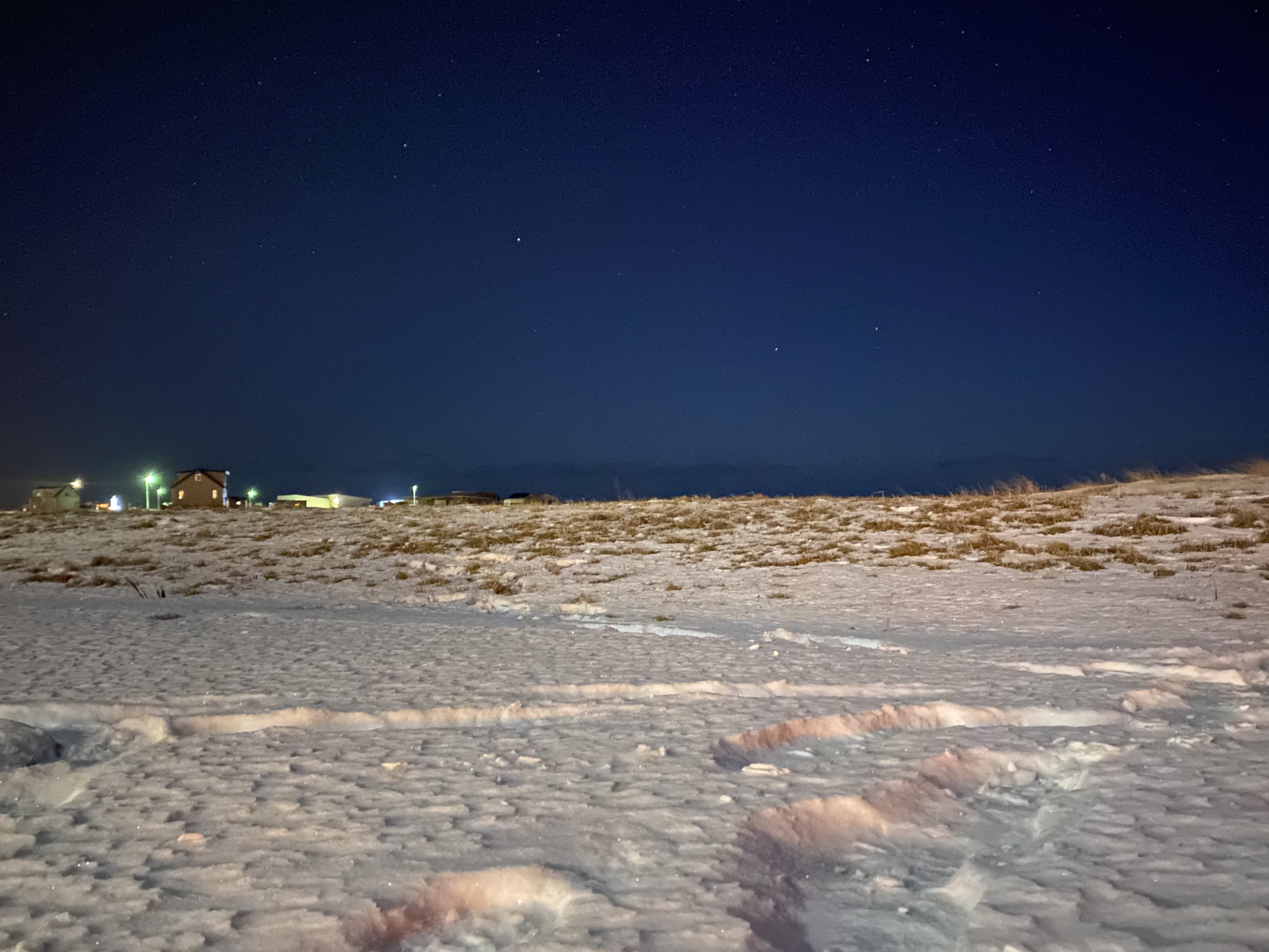 As you can see a camera is not an exact replica of human eyes.
Reactions: tranceking26

It looks like a wonky white balance. The iphone has set white balance for the scene and seems to not be able to handle the lights for the aquarium. Maybe download a camera app that allows you to change the white balance and try it?
L

White balance is part of the issue. The camera is going to do its best to try and figure out what it should be but it is just a program and you are giving it an tough image to sort. Adjusting the color and tint sliders in Photos will help. You can do that right on the phone when you take the picture.

It also looks like there is a lot of UV or near UV light being given off by the lighting. The camera is also going to see this differently than you do. There are more photons hitting the blue photo sites than you can see yourself. As a result it shifts the pixel more to blue.
Reactions: akash.nu
You must log in or register to reply here.
Share:
Facebook Twitter Reddit Email Link

K
Do You Use a Screen Protector When Editing Photos?

Yesterday at 2:46 PM
AlaskaMoose
A
A
How Did I Do That? Liquid Flow photography

How do you test new gear?

What kind of case/bag do you use?

How Do You Archive Your Photos and Videos?