LifeProof iPhone 6 Plus Nüüd (V2) - version 2 newer design such as charger port enlarged/door redesigned. Besides the original iPhone lightning cable, I can also use my Apple lightning to 30-pin adapter ( 0.2 m).

I had the Apple leather (returned within Apple return policy).
I have two (2) Apple silicone cases as well.

For the price and overall quality, the Magpul can't be beat. The Speck is a close second imo
J

I have a bunch to choose from, but have settled on using a Veil or Slim case and then stick it to a Nuova Pella Stand Up case from Vaja. The landscape stand is perfect for flying or table top viewing. The Vaja is thinner than you might expect too. Plus a nice magnet to keep the cover from flopping around.

I just got a white Dualtek case for my iPhone 6 Plus. Total awesomeness. Probably will pick up the Lifeproof Nuud one later on.
T 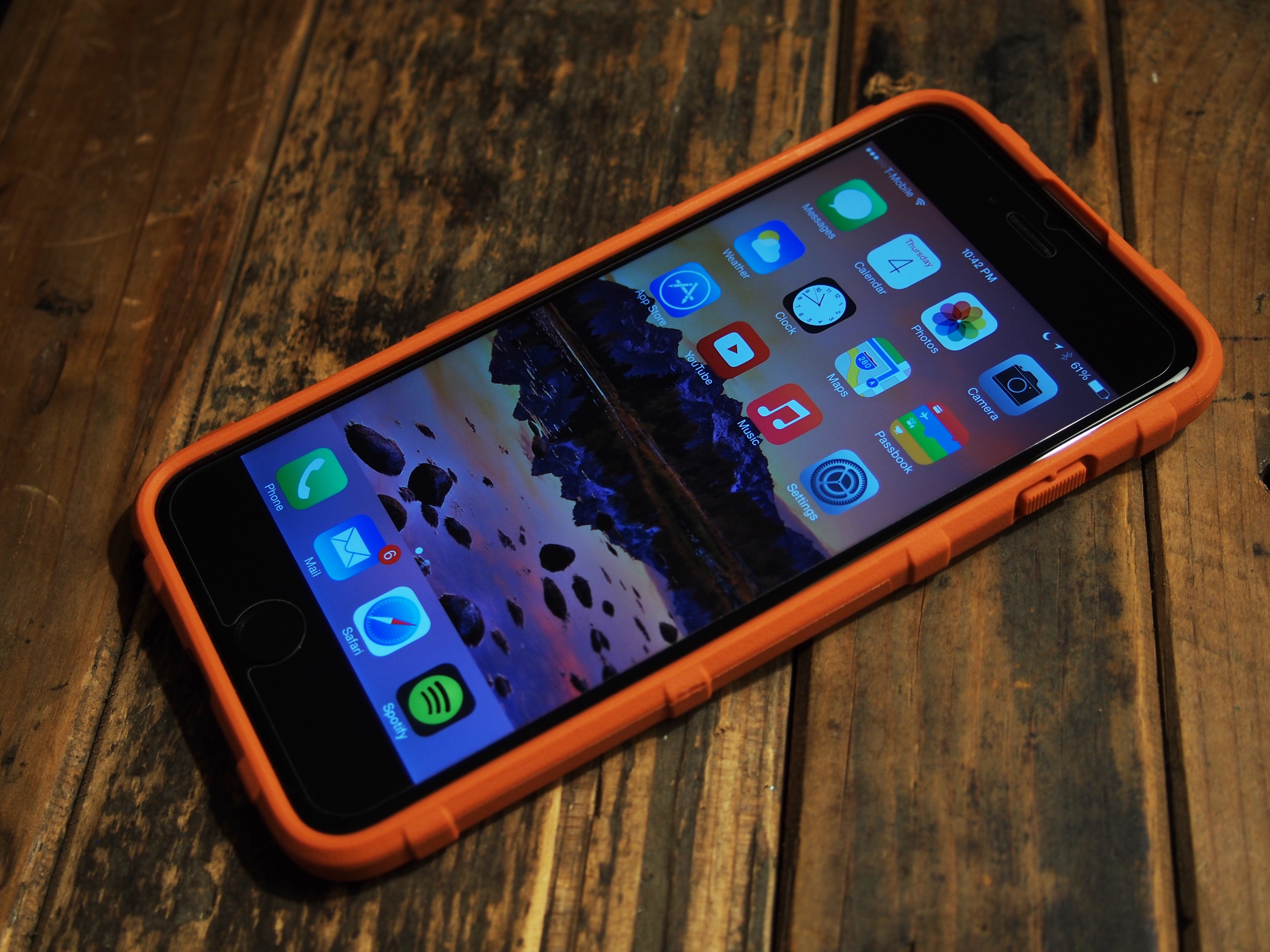 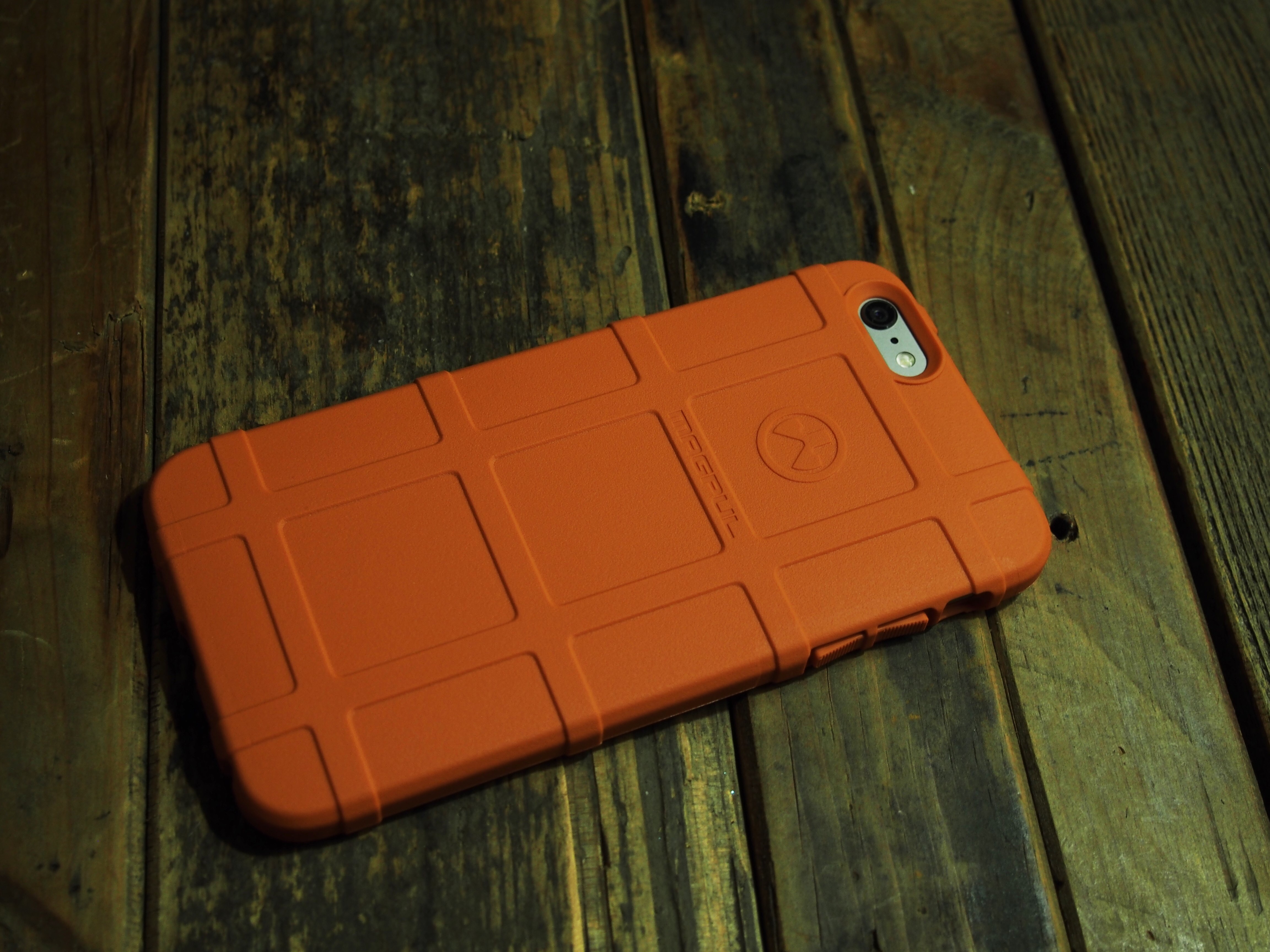 What is the top cut out in the front for? Any purpose for this?

jwendel said:
What is the top cut out in the front for? Any purpose for this?
Click to expand...

From what I read, it was for the sensors. I find that odd as other cases don't have it.

I do really like this case. Between that and the CS grip I don't know which to choose

Of course, that could all change tomorrow.

myMacRumors said:
LifeProof iPhone 6 Plus Nüüd (V2) - version 2 newer design such as charger port enlarged/door redesigned. Besides the original iPhone lightning cable, I can also use my Apple lightning to 30-pin adapter ( 0.2 m).

I had the Apple leather (returned within Apple return policy).
I have two (2) Apple silicone cases as well.
Click to expand...

How do you know if you're getting version 2.

I been using the Incase Halo Snap since December... dont get the hate for it, its been great...

Right now, it's the Spigen Tough Armor (regular 6 though)

My Spigen. It's real thin and adds no thickness!

Apple leather case for my space grey iPhone 6 plus
T

macher said:
How do you know if you're getting version 2.
Click to expand...

Voted other, I'd definitely go with the Twelve South BookBook, especially for the 6 Plus with the additional pockets. A little bulky, but the removable case and leather design wins me over. Function and design work together in this case.

Not meant to be a plug, but we did a review on the iPhone 6 version which is very similar for anyone that's curious. 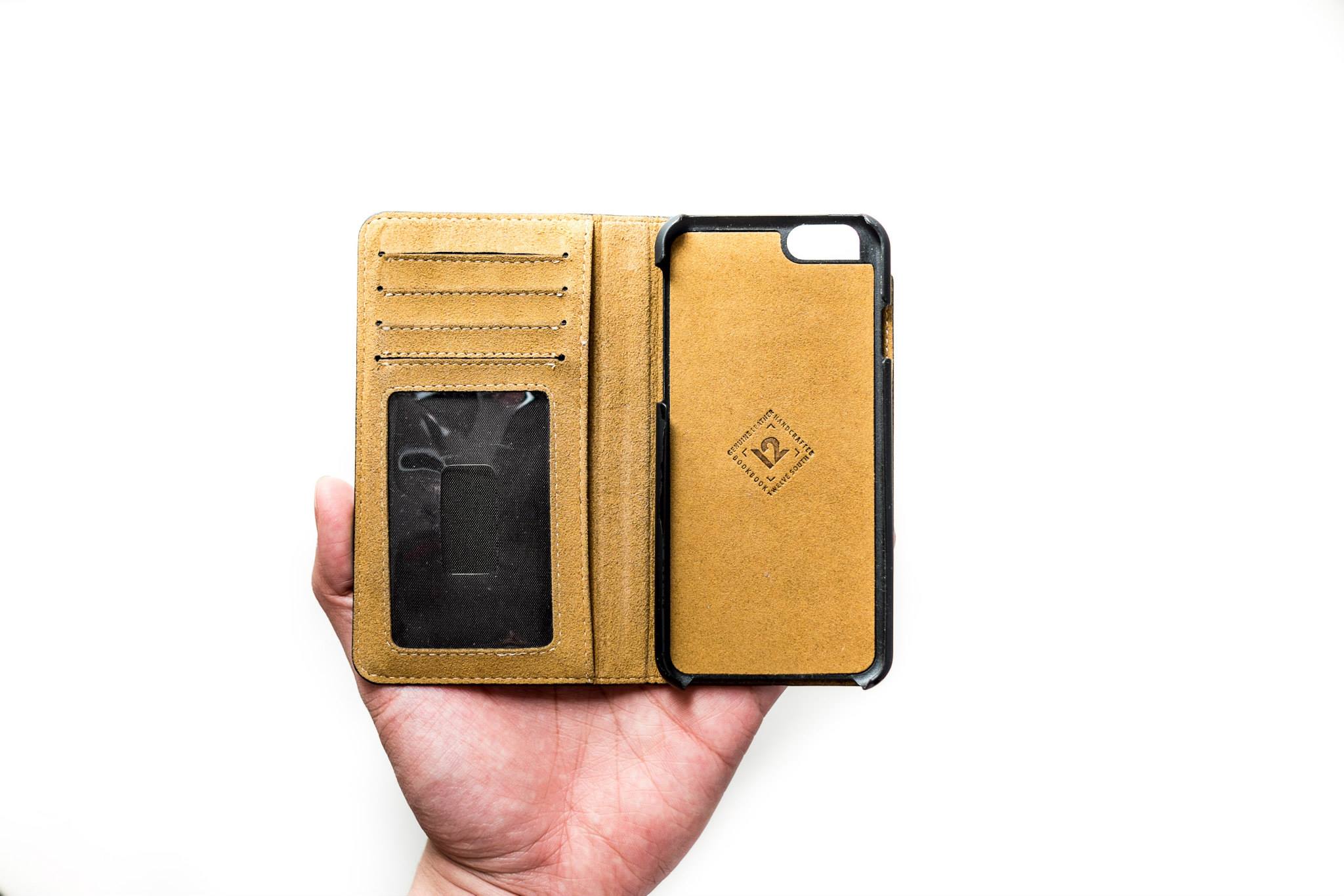 now it's that blasted Apple Leather case. Feels pretty good in the hand. Switched to it yesterday.

danny8200 said:
now it's that blasted Apple Leather case. Feels pretty good in the hand. Switched to it yesterday.
Click to expand...

What colour, I bet it is not the red one if it feels good in hand. I bought the red, brown, navy and black but I brought the red and black back. I'm going to get a soft pink one this weekend because I want to dye it the same colour as the leather in my car.

I opted for the black color. Debating on the midnight blue but already have way too many cases.
F

Caudabe Veil for me. It's hard using a bulkier case once you use the Veil.

I also want to throw another vote out for the Thule Atmos x3. Another great case for my 6 plus

I have had a Casemate Naked Tough, a Modal dual layer from Best Buy, and today just finally broke down and bought an Otterbox. I was switching back and forth between the clear and modal cases because I liked them for different reasons, liked the clear because it wasn't at all bulky and you could see the gold phone but didn't like it because the bumper was looking dirty, then I dropped it in the parking lot yesterday and now it's cracked. The other thing I didn't like about it was it was kind of slick to hold. The Modal was nice and grippy to hold and have good coverage on the edges but the entire bottom of the case was exposed, I never really liked that. Now I have the Otterbox, while this is not my first Otterbox it is my first Commuter. I was surprised to find that the opening for the Apple logo isn't covered. It is also very slippery so I am slightly worried about dropping it and it's really hard to get on and off. I guess the verdict is still out but I do like the coverage on the bottom, particularly the plugs covering the lightening port and the headphone jack.
You must log in or register to reply here.
Share:
Facebook Twitter Reddit Email Share Link
Register on MacRumors! This sidebar will go away, and you'll see fewer ads.
Sign Up
Top Bottom