Will a 40 watt charger Power a MacBook?

So I bought a used MacBook yesterday and the guy gave me the power adapter for his MacBook air, he said it would be the same, and I didn't know any better.. I accidentally let the battery run out last night and now it won't turn on even though it's plugged in and the light on the charger is green. The computer worked fine last night, and the guy at the apple store said everything was fine with the computer yesterday.the guy at the apple store said you're not really supposed to use a 40 watt with a regular macbook(its a late 2007 black model) but the kid I bought it from said that's all hes ever used. Anyone know what's up?

Yes, it would charge it, just slower, as a MacBook has a 60 W power adapter.

Maybe have a look at Advanced Search to find similar threads: 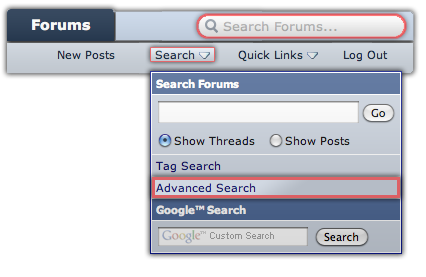 The 45W Air Magsafe should charge the battery if the computer is not on....

If the MacBook is off and the Magsafe light is green then it is not charging - maybe you have a bigger problem than you think.......

It will power the machine but by no means charge the battery. It's like using it without a battery..