Taiwanese manufacturer Win Semiconductors has reported a nearly 24 percent increase in third quarter revenue on a year-over-year basis, driven by the supplier's indirect foray into the iPhone X supply chain, according to DigiTimes. 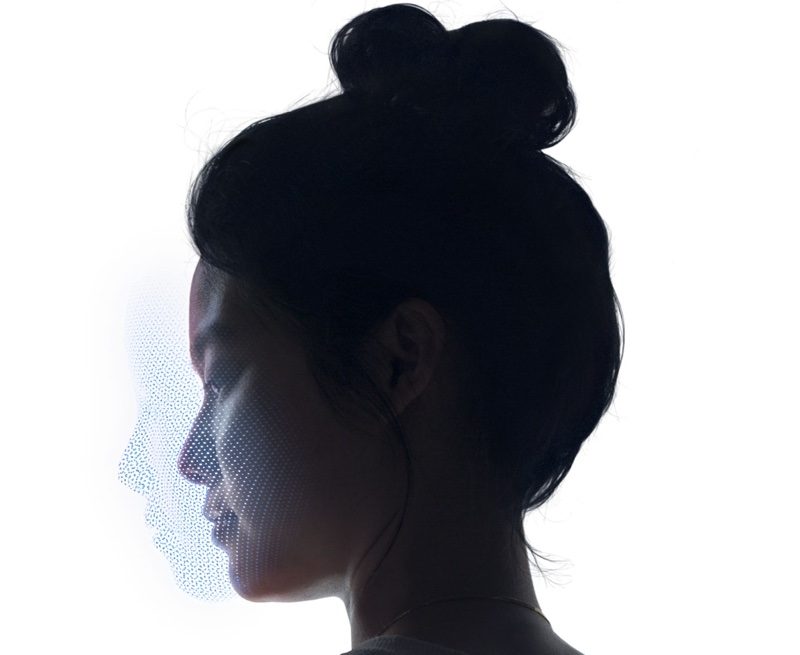 The firm's consolidated revenues hit a record monthly high of about $1.6 billion in local New Taiwan dollars in September, an increase of 13.4 percent from a month earlier and 44.74 percent from a year ago, the report said.

Win Semiconductors reportedly handles production of the VCSEL (vertical-cavity surface-emitting laser) component for Lumentum, which is believed to be one of Apple's primary suppliers for its new TrueDepth facial recognition system.

Market sources said that after beating several competitors, Lumentum is now the only company that has won orders from Apple for VCSEL component as part of 3D sensing modules for iPhone X. As a contract manufacturer of the component, Win Semiconductor has enjoyed stable expansion in VCSEL shipments to Lumentum.
Click to expand...

The report, citing sources from Apple's supply chain, said that Win Semiconductors as an indirect supplier has not seen its VCSEL shipments affected by the low yield rates the TrueDepth system is rumored to be facing.

So who are you suppose to believe. A lot of pointing finger reports. The phone is in short supply, there are several reports every year saying this. You preorder and just hope you get one on launch day. If not, then you just wait.

Reading the title I thought I was actually going to win semi conductors if I helped make the dot projector. Sounds pretty wild.
Reactions: Joe Rossignol, pat500000, Nozuka and 10 others

mr_matalino said:
Reading the title I thought I was actually going to win semi conductors if I helped make the dot projector. Sounds pretty wild.
Click to expand...

Haha me too! I read the sentence a couple of times thinking it was a strange sentence structure for a competition.
Reactions: WWPD, H3LL5P4WN and chfilm
A

It shoots an infrard laser beam into my eye. Will iPhone X have a standard warning sticker about not pointing tge laser towards my eye?

like this post if you thought macrumors was doing a give away when you read the article title lmao
Reactions: Joe Rossignol, pat500000, H3LL5P4WN and 1 other person

mr_matalino said:
Reading the title I thought I was actually going to win semi conductors if I helped make the dot projector. Sounds pretty wild.
Click to expand...

Due to the complexities of international laws regarding giveaways, only U.S. residents who are 18 years of age or older are eligible to enter.
Reactions: Relentless Power, justperry, H3LL5P4WN and 2 others

This was such a difficult title to read.
Reactions: justperry and 69Mustang
M

The first VCSEL was presented in 1979 by Soda, Iga, Kitahara and Yasuharu Suematsu,[14] but devices for CW operation at room temperature were not reported until 1988.[15] The first semiconductor VCSEL was invented by Axel Scherer and Jack Jewell, two scientists at the AT&T Bell Laboratories.
Reactions: Mizhou and H3LL5P4WN

69Mustang said:
Due to the complexities of international laws regarding giveaways, only U.S. residents who are 18 years of age or older are eligible to enter.
Click to expand...

iPhone X bottleneck is this Romeo VCSEL unit, so why would Win see their shipments impacted? As the only yield-reliable supplier, they have likely been at max (with consideration for any other clients’ needs) for many months now. No change possible, correct?

I would ask whether their other clients’ delivery quantities are being reduced or delayed.
M

I had to read the title 5 times. Why Is macrumors Using So Many capitals in Their Subject lines?

MvdM said:
I had to read the title 5 times. Why Is macrumors Using So Many capitals in Their Subject lines?
Click to expand...

If by subject line you mean headline, MacRumors isn’t doing anything weird.

Weird are the websites that are extremely lazy, and don’t even try—they just capitalize every single word including articles (a, an, the), short prepositions (to, for) and coordinating conjunctions (and, but, or).