It's that time of year again! We've heard about the best. Now, the worst.

I nominate: OS X 10.10 Yosemite. Reason: 6 months with no Internet on my main machine. Never fixed by Apple or any online suggestion. Repeated on clean installs. Finally gave up and downgraded.

If I could I would give the Touchbar its own category.
Reactions: ouimetnick, tranceking26 and Nightfury326
J 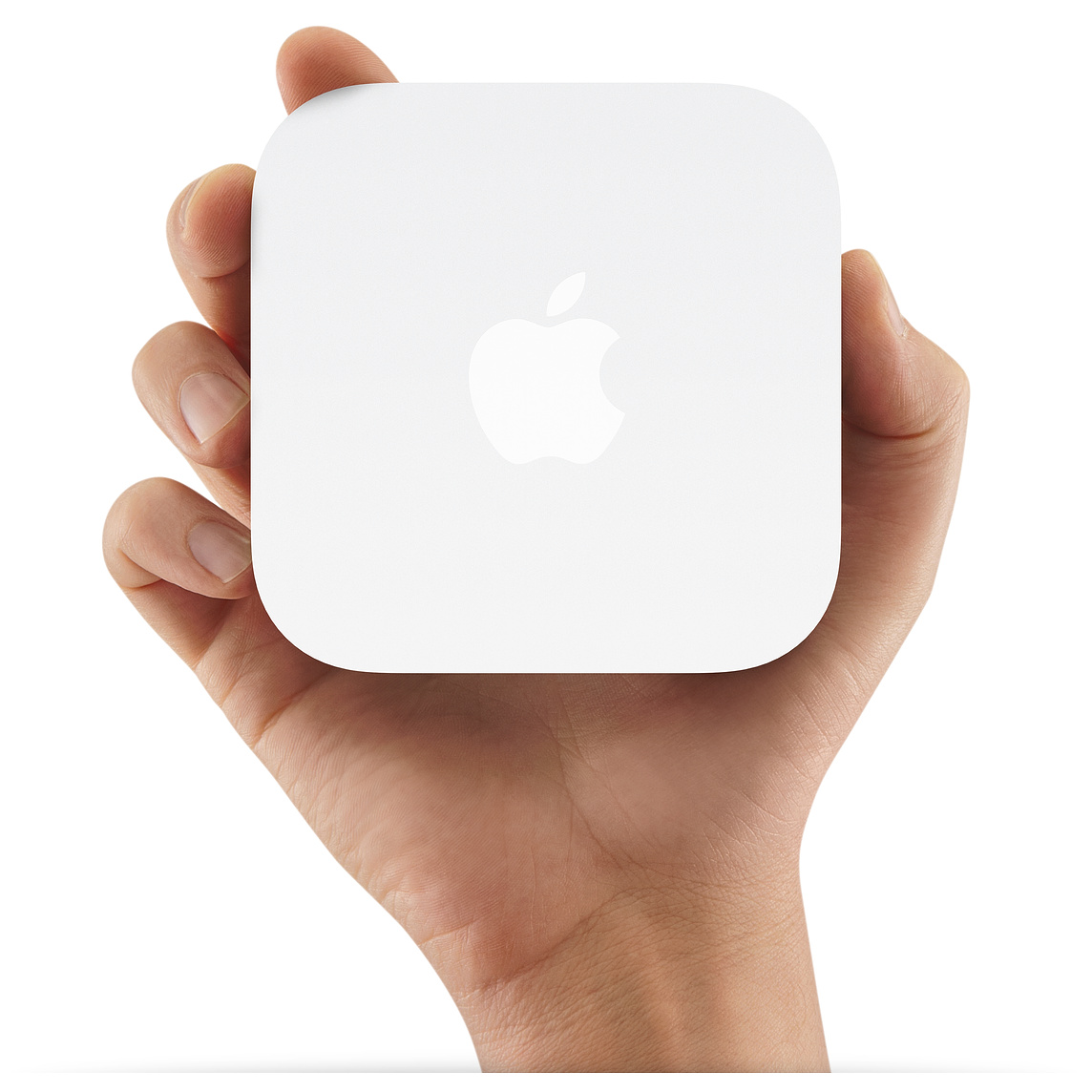 which replaced the best one: 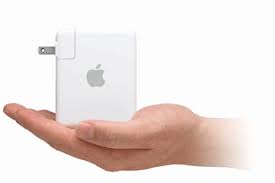 - Siri : Speaks for itself.

- HomePod : Nice sound, but as a function, well below Apple standards

- Latter day laptops : because of defunct keyboards and lack of ports, apples laptops were some of the absolute worst on market. And gimmicky touchbar didn’t ameliorate situation
Reactions: Breezygirl

AppleWatch for sure. The number of customer service calls I took from overly entitled Apple nerds demanding free service on their non-AppleCare+ Apple Watches when they admitted to smashing it against something by being a klutz was too much for me. Another thing I'd say is Apple Store/iTunes Gift Cards, because Apple never had the thought to add some sort of warning to the packaging that said something along the lines of, "hey if someone is telling you buy a large value in these and you don't know them, don't do it" because that would have probably helped me quite a lot in not becoming so thoroughly depressed after taking so many calls from elderly people who got scammed and were calling in hope we could help get their money back. Listening to a senior citizen cry is heartbreaking in such a profound way.

There are so many lately, how do I choose?
Reactions: kazmac and Expos of 1969

The iPhone 6 Plus. What’s slower than a 5S? Able to lag over buildings in a single bound? Held back by a slow processor and anemic ram? Faced with Apple screwing with retina resolutions and going nonnative constantly being downsampled? Though this didn’t matter to many who were desperate for a larger iPhone. Apple didn’t really fix this later on the software side but simply made its hardware faster in 6s+ and beyond to be tolerable.

In the services arena that goes to news+. Followed closely by atv+. These days it’s hard to tell who’s winning and what’s getting lost in the race to be a Storefront ui.

Sadly, there's a large list of candidates but coming from a company that prides itself of superior design and quality.

The 2015 - 2019 butterfly keyboard.
Almost instantly reviled, and problems quickly cropped up - first the MacBook than the MacBook Pro. One of the worst designs that ever came out of Apple. This design single handly caused many apple fans (including myself) to abandon the Mac platform. 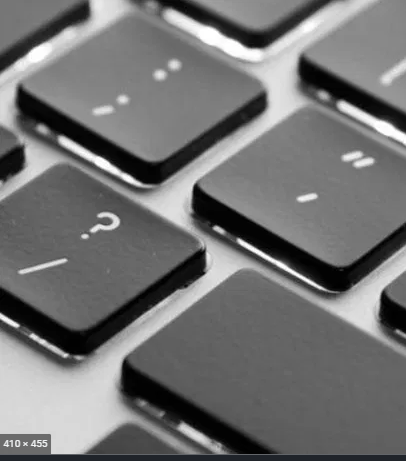 Honorable mention:
The magic mouse design which prohibits it from being used comes down to probably the worst product of the decade. 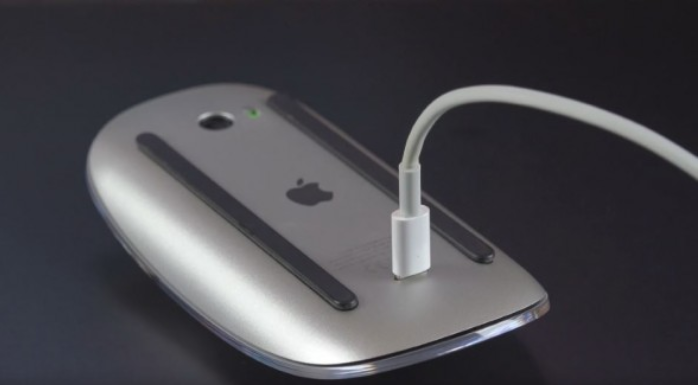 Intentionally and strategically a cheaper and inferior plastic phone, by design. Still, hardly the worst product. Tons of people loved it and didn't expect it to be as good as the others.

I loved that phone and it was one of the best iPhones I ever owned.
Reactions: DanTSX and Lucas284
I

Worst product I bought was the original iPad. I went for the largest memory at I believe 700USD back then. Had high expectations, but in the end it did not really give me any benefit. Ended up not really using it at all because the software in the end was just an upscaled iPhone 3G software without any benefits to it.
The wifi of that iPad stopped working after about 3 years which made it completely useless. That were 700USD I could defintely have saved. Useless product back then. Today's iPad Pro are a different story.
L

Do this include Beats products? Because after having owned 3 beats products that were expensive to buy, average in use and which all failed and were unrepairable in less than 18 months, I'd say anything with the Beats name on it.
F

Mac mini 2014 for me would be up there - Why Apple would release something inferior to its predecessor is beyond me.

I find the Magic Mouse 2 design pretty funny except when I have to charge it.

The butterfly keyboard is a terrible solution to a problem that nobody had. That said, I used a 2017 MacBook for a while with no failures (now given away, but it still works great for the current owner), and have since replaced it with a 2018 MacBook Air bought from a member here that has also worked fine durability wise. They are pretty bad for usability though and I seriously doubt that Apple was being bombarded with complaints that the non-butterfly MacBook Air was too thick and just needed a few millimeters shaved off the keyboard to make it better. Again, it's a bad solution to an entirely imaginary problem.

Nothing I've owned, all were/are fantastic.

I'd have to go with the butterfly keyboards and the lame attempt at fixing them.

That rechargeable Magic Mouse, definitely. Dumbest idea to put the charging port at the bottom. Also probably considered to be one of Ive's masterpiece...

Butterfly keyboard, also an obvious, to the point that Apple ditched it.

iPhone 6/6 Plus. Despite the first entry into phablets and I think still the bestselling iPhone ever, the choice of material (bendgate) and paltry 1GB of RAM still put it on my bad Apple list.

Base 21" iMacs. The fact that the non-BTO base models come with plain slow 5400rpm spinning drive (except on the highest end), and the fact that it's not easily user upgradeable, really contradicts Apple's motto for making "the best product." Putting a Ferrari on bicycle wheels won't get it very far.

Also, all iMacs and Mac minis, for making it very hard to almost impossible for lay users to simply upgrade the RAM and hard-drive. I remember the old plastic MacBooks where the RAM and hard drive were extremely easy to access and replace. I can kinda understand with laptops being less accessible today due to the form factor (many Windows laptops don't have it any easier), but on desktops? Come on. It would be somewhat acceptable if Apple use SSD as standard on all iMacs, but they don't.
Reactions: tranceking26
You must log in or register to reply here.
Share:
Facebook Twitter Reddit Email Share Link
Register on MacRumors! This sidebar will go away, and you'll see fewer ads.
Sign Up
Top Bottom