Xiaomi intends to step up its challenge to Apple, the company's founder announced this week (via South China Morning Post). 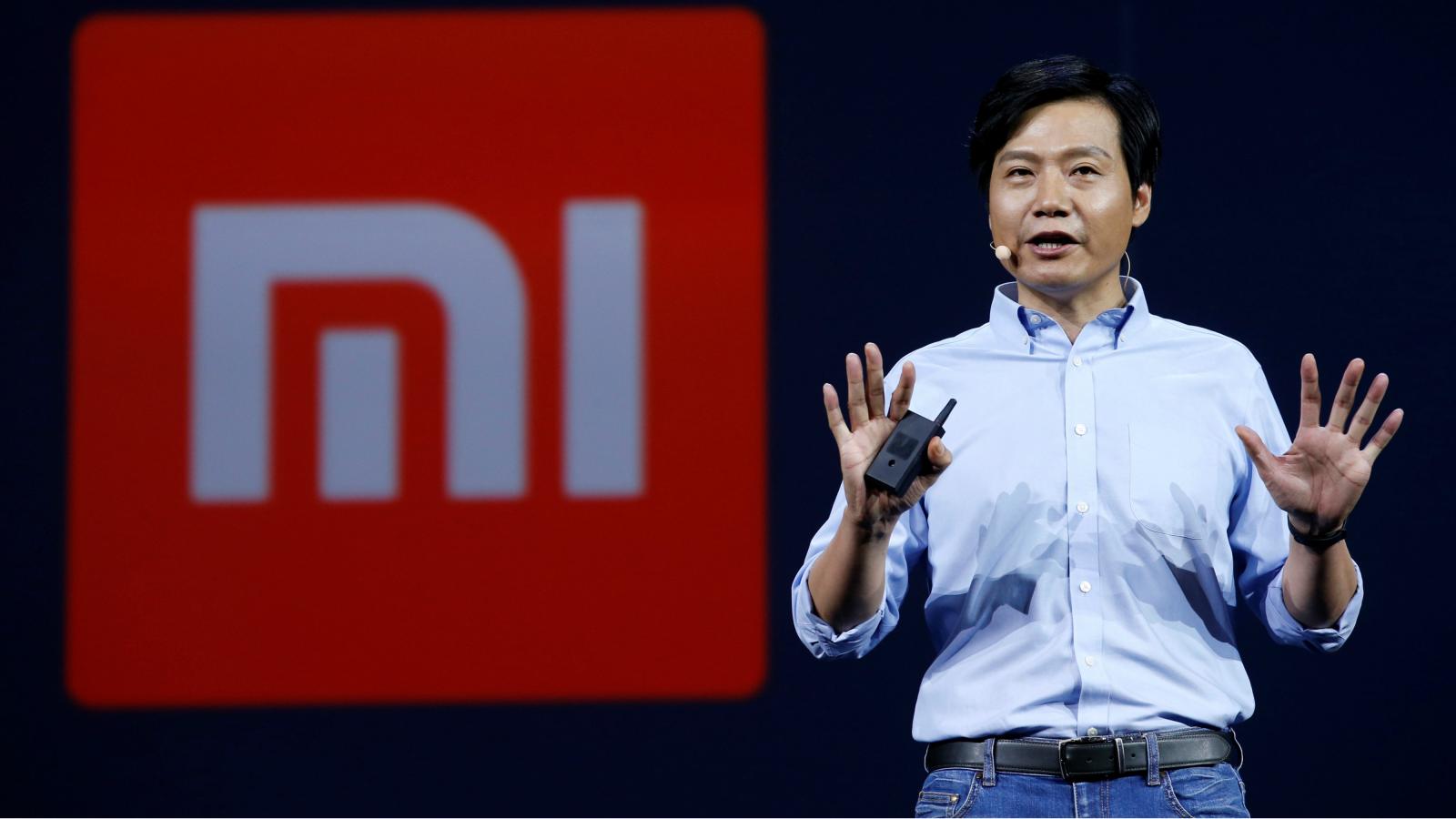 Xiaomi founder and chief executive Lei Jun said on Chinese social media platform Weibo that the company will specifically focus on the high-end segment of the global smartphone market in an effort to directly rival Apple, attempting to fill the void left by Huawei. Huawei was previously China's largest smartphone vendor before being forced to pull out of the U.S. market. Lei explained that Xiaomi seeks to become the world's largest smartphone vendor within three years.

"[We aim to] fully benchmark against Apple in [terms of] product and experience, and become China's biggest high-end brand in the next three years," Lei added. He went on to describe competition with Apple in the high-end smartphone segment as "a war of life and death" that Xiaomi must overcome.

In the fourth quarter of 2021, Apple overtook Vivo to become the top smartphone brand in China for the first time in six years. Simultaneously, Apple became the leading smartphone vendor in the world, with one in every five smartphones sold being an iPhone.

Like many companies, Xiaomi has struggled with supply chain issues over the past two years, which has hindered the company's expansion. Nevertheless, in the second quarter of 2021, Apple's iPhone sales were briefly surpassed by Xiaomi for the first time.

Xiaomi reportedly intends to attract more customers by distinguishing itself from other major Chinese Android smartphone brands that are also targeting Apple's lucrative high-end segment by focusing on user experience. This will involve opening 20,000 new retail stores in China over the next three years, adding to the 10,000 stores that it currently operates in the country. The company is also investing almost $16 billion in research and development over the next five years.

Last edited: Feb 11, 2022
Reactions: chikorita157, TakeshimaIslands, SurferPup and 5 others
A

Well, that escalated quickly.
Reactions: booksacool1, Reggaenald, macguru212 and 20 others

16 billion is a lot of money to spend on what will be surely nothing more than an iPhone knock off
Reactions: tranceme, booksacool1, whoknows2597 and 50 others
G

Chinese companies won't see a penny from me
Reactions: Glavin, mmmtacos, NARadyk and 80 others

This guy has been watching too much CCP propaganda and thinks he's coming off way cooler than he really is. I bet he was the kid in high school that takes gym class way too seriously.
Reactions: zapm, booksacool1, hooptyuber and 50 others

boss.king said:
Apple did not basically invent the smartphone.
Click to expand... 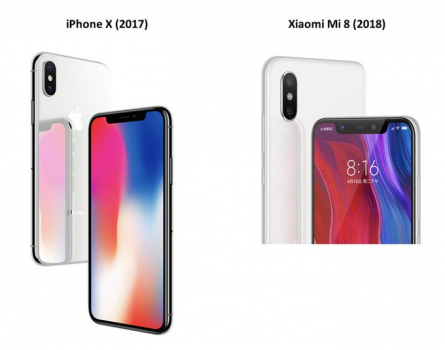 i'd say samsung is better
Reactions: davepete, Frankenstein's Fat Foot, Reggaenald and 19 others

There is an error in the title. It should be 'Fight for Death'.
Reactions: Jovijoker, Boyyai and nastysailboat

TSE said:
This guy has been watching too much CCP propaganda and thinks he's coming off way cooler than he really is.
Click to expand...

They’re practically an arm of the state, anyway

Edit: See the one downvote for the CCP apologist
Last edited: Feb 11, 2022
Reactions: mmmtacos, booksacool1, hooptyuber and 27 others
P

With Android margins, it sure is a matter of “life or death”.
Reactions: Reggaenald, Borin, Jovijoker and 4 others
T

You got the title wrong, he said biggest ‘high end’ brand. Well, wearing black golf and pretending he’s Steve on the stage obviously won’t do the trick.
Reactions: Frankenstein's Fat Foot, Jovijoker, tongxinshe and 3 others
S

If they really want to do this, then they should care about the customer experience and what that means today (increasingly, privacy) rather than just trying to best or copy the competition. Bring something unique that improves the world.
Reactions: jetbooking, Reggaenald, dave559 and 9 others

Not really life and death if no one really dies for being second or third.
Reactions: booksacool1, Reggaenald, Jovijoker and 10 others
D

This will affect Samsung wayyyyyyyyy
more than Apple.
Reactions: Reggaenald, istvan, Analog Kid and 8 others

Calm the **** down Xiaomi. Keep copying everything else Apple does and shut the **** up.
Reactions: davepete, NARadyk, DCW and 14 others

When will Xiaomi learn that hardware is not everything.
Reactions: Frankenstein's Fat Foot, TraderScooter, planteater and 12 others
B

boss.king said:
Apple did not basically invent the smartphone.
Click to expand...

No kidding. What a daft comment.
Reactions: Borin, TakeshimaIslands, Jovijoker and 6 others

NPC Compliant said:
The iteration from 2007 onwards, yes they did
Click to expand...

So they iterated on the smartphone then.