Emotient's technology was previously used by advertisers to determine emotional reactions to advertisements. It let advertisers know whether an ad was getting noticed, how people responded, and whether a reaction was positive or negative. The technology used cameras to capture video that was then analyzed to "learn about the customer's state of mind." 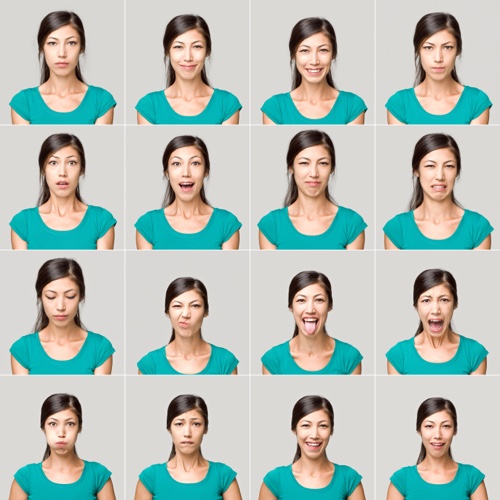 Emotient is the leader in emotion detection and sentiment analysis, part of a neuromarketing wave that is driving a quantum leap in customer understanding. Our services quantify emotional response, leading to insights and actions that improves your products and how you market them.
Click to expand...

An Apple spokesperson confirmed the acquisition to The Wall Street Journal with its standard acquisition statement: "Apple buys smaller technology companies from time to time, and we generally do not discuss our purpose or plans."


It isn't known what Apple will do with Emotient's technology, but the company has made two other semi-related acquisitions in recent months. In October, Apple purchased Perceptio, a startup focused on deep learning and image-recognition systems, and in September, Apple acquired real-time motion capture firm Faceshift, a company that worked on technology to capture facial expressions using 3D sensors.

Apple could use this to judge how satisfied we actually are with our iPhones.
Reactions: nyctravis, Apple Human, appledefenceforce and 4 others
B

Facial expressions would be perfect for Apple Car
Reactions: appledefenceforce and brianvictor7

Stuff like this worries me. I'm going to put a black piece of tape over my front facing camera.
Reactions: Benjamin Frost, AdamskiUK, RowellE and 11 others

My iphone can sense my disappointment with Apple on things like the long refreshes of the Mac Pro and Mac Mini when she asks what's wrong.
Reactions: orbital~debris, Apple Human, Glassed Silver and 5 others

I hope these pictures arent a practice guide to interact with my phone..
Reactions: dkh587

Some people reading this: 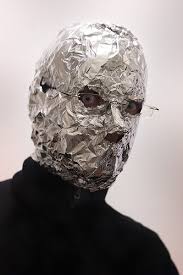 Maybe Apple will go all "Sneakers" and implement "My face is my passport, verify me" and allow you to unlock your device with facial or finger print identification.
Reactions: Gasu E., Oblivious.Robot, numlock and 1 other person
S

your phone will detect your mood as you text and send mood changing feedback through the watch. what did you think they were doing with watch v2?

Cook better start practicing his sad face, he will need it when he is fired soon
Reactions: Benjamin Frost and BruceEBonus
J

They will secretly install this on every Apple products. So when we all watch a product announcements. They want to know if we are excited, happy and ready to buy. If we're not they don't care anyway, they'll just make more color choices and put more money on advertising.
Reactions: JamesPDX and docziandras
M

Maybe this is to prevent Google from purchasing it.

This is to recommend emoticons and words for you based on expression. for example, If you're angry it will recommend the middle finger emoticon for the person you're speaking with.
Reactions: Gasu E. and NMBob

As long as it's not patented, other companies can use similar technologies.
Reactions: appledefenceforce

cableguy84 said:
Cook better start practicing his sad face, he will need it when he is fired soon
Click to expand...

Under the guidance of Tim Cook, Apple had another record year, generating $233.7 billion in sales, an increase of 28 percent over 2014 and a new high for the company.
Click to expand...

How does this interpret a resting bitch face?
Reactions: orbital~debris, Apple Human, appledefenceforce and 6 others

The women in the photo is having PMS and those emotions are happening within a span of about 30 minutes.
Reactions: Apple Human, Benjamin Frost, appledefenceforce and 4 others
I

whose name was inspired by it's founders hungover state one Sunday morning in September 2013.
Reactions: appledefenceforce and Gasu E.

joueboy said:
They will secretly install this on every Apple products. So when we all watch a product announcements. They want to know if we are excited, happy and ready to buy. If we're not they don't care anyway, they'll just make more color choices and put more money on advertising.
Click to expand...

Well they better turn off the 'shaking their head in disbelief' detection subroutine or they will be swamped with data.
Reactions: DailySlow
J

They're going to use this at the iPhone 7 reveal to detect the crowd's reaction to the 16GB entry-level model.
Reactions: NMBob, Apple Human, appledefenceforce and 5 others