The platform features a toolset that is designed to help developers quickly and effortlessly build "enterprise-grade" apps for iOS devices. It uses Apple's Swift programming language to present developers and designers with a collection of pre-built UI components and easy access iPhone features for accelerated app development. 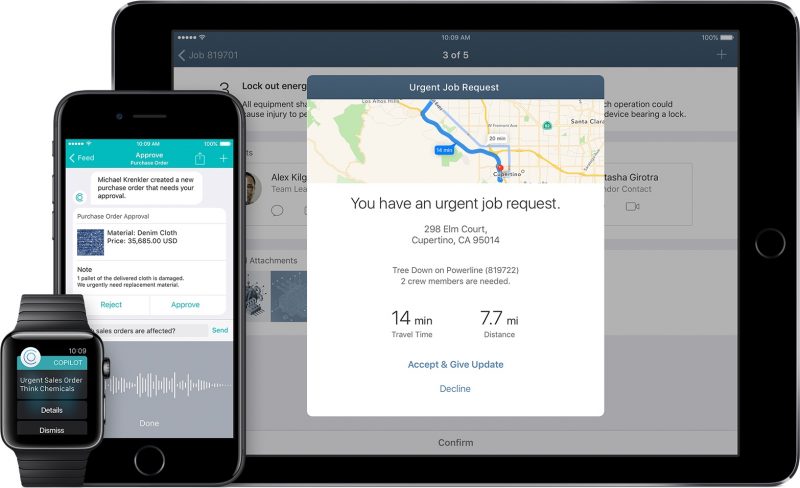 Apple announced the launch of the SAP Cloud Platform SDK for iOS on its developer website.

Apple and SAP are working together to make it easier than ever to reinvent business processes and workflows everywhere. With the new SAP Cloud Platform SDK for iOS, you can build powerful native iOS apps that integrate seamlessly with the SAP Cloud Platform.
Click to expand...

Apple's dedicated SAP page better explains the partnership between the two companies and the benefits of the SAP Cloud Platform SDK for iOS for enterprise customers.

This one will surely end up in a kangaroo court.
Comment

Dropped my manager a note if we starting using it I want to be part of the project team. Two favorites joining ... I still wait for a sapgui on my iPad though
Comment

Apple and SAP? What a combination. Software worlds collide.
Comment 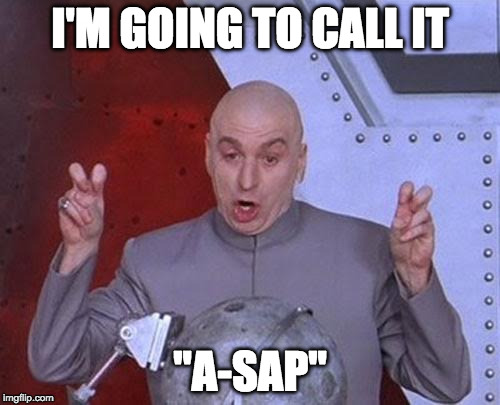