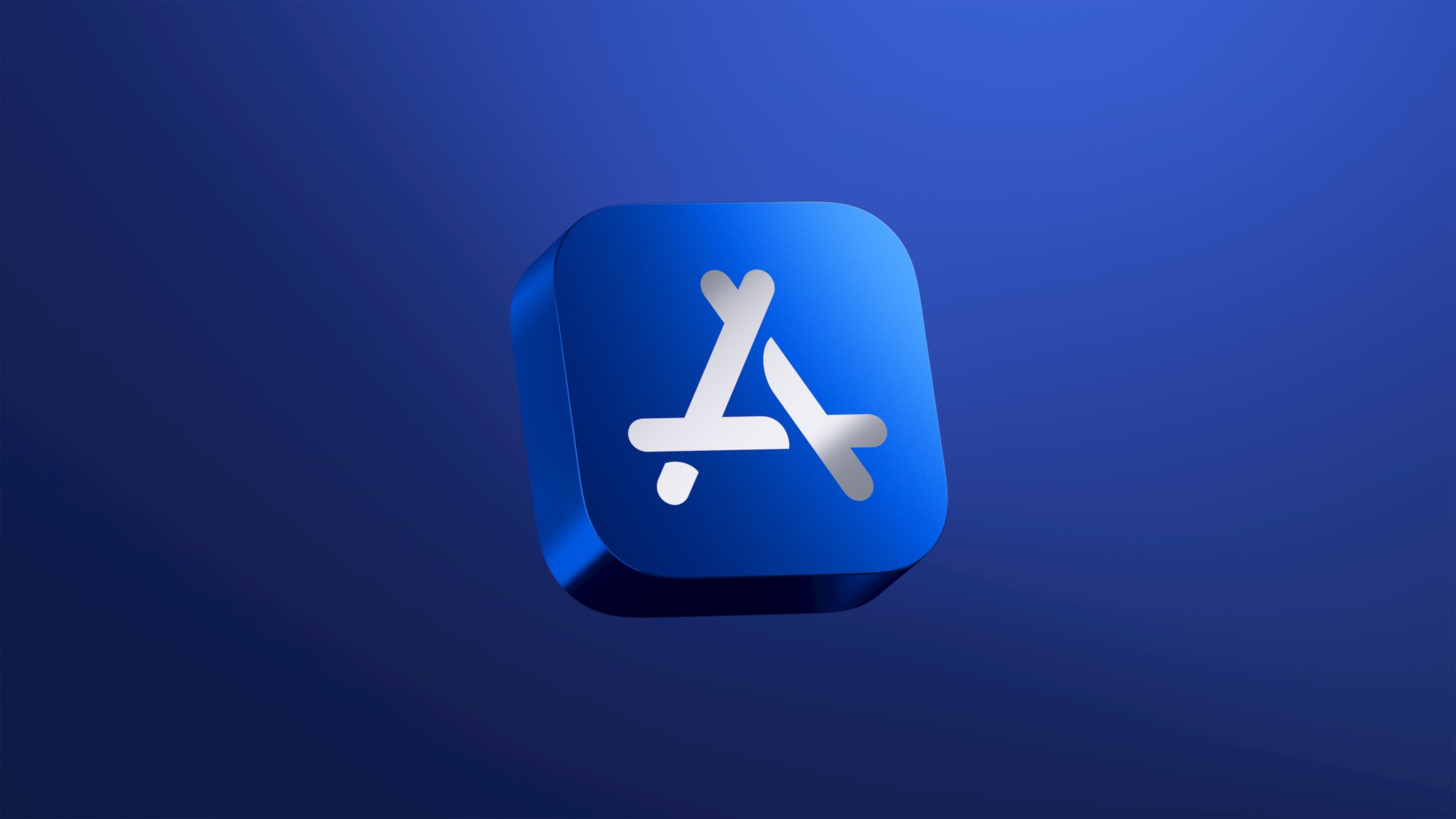 This year's App Store Award winners reimagined our experiences with apps that delivered fresh, thoughtful, and genuine perspectives. From self-taught solo creators to international teams spanning the globe, these entrepreneurs are making a meaningful impact, and represent the ways in which apps and games influence our communities and lives.
Click to expand...


Apple also highlighted five "Cultural Impact Winners," which it says "have made a lasting impact on people's lives and influenced culture." The winning apps in this category are as follows:


"This year's winners encourage users to engage more deeply with their emotions, authentically connect with others, and pay homage to their heritage and the generations that came before them while envisioning how to create a better world today," according to Apple.

Each App or Game of the Year winner will receive a physical App Store award that's modeled after the design of the App Store logo. Each award is created from 100 percent recycled aluminum and it has the name of the winner engraved on the side.

I can vouch for GoodNotes, this app literally transformed my college life.
Reactions: RustyIron, Nhwhazup, manofthematch and 9 others

I love the look of these physical awards. I just want one to stare at. The blue colour is perfect. Reminds me of the iPod shuffle I saved up to buy while working my first job. Wish they’d bring the vibrant colours back.
Last edited: Nov 29, 2022
Reactions: sorgo, iDarth_Betar and compwiz1202
W

It may be just me but 2022 has not yet ended and here we are looking at the best apps of 2022... And same goes with other annual awards given...
Reactions: NO1EYENO, SFjohn, ackmondual and 3 others
S

Will be a fun 2023 as far as apps go. Mostly excited what will happen with an app of certain avian nomenclature, some say it's the word - and I bet most people have already heard.
Reactions: amartinez1660, Tenkaykev, compwiz1202 and 1 other person

China game of the year? Huh? What about U.K., Spain or any other country then? I’m completely flummoxed by this?
Reactions: faanford, SenorWhyMe, mji71 and 7 others
C

triton100 said:
China game of the year? Huh? What about U.K., Spain or any other country then? I’m completely flummoxed by this?
Click to expand...

Its either a platitude or a chinese language award.

Hopefully 2023 will finally bring that Final Fantasy X port I'm holding out for and maybe we might even see mobile ports of Persona 3 and 4.
Reactions: amartinez1660 and psac

Damn, I guess I need to download more apps from time to time. Never heard of any of these.
B

Really thumbing their nose at that OTHER big battle royale game, huh? 😅

Genshin Impact continues to be the best game available on mobile right now, with crazy amount of new content this year.
Reactions: decafjava

Wanted797 said:
I love the look of these physical awards. I just want one to stare at. The blue colour is perfect. Reminds me of the iPad shuffle I saved up to buy while working my first job. Wish they’d bring the vibrant colours back.
Click to expand...

Yes I would be at the front of a line for an iPhone that blue
Reactions: Wanted797 and iDarth_Betar

psac said:
Genshin Impact continues to be the best game available on mobile right now, with crazy amount of new content this year.
Click to expand...

I was surprised that it didn't win this year, and then I remembered it already got Game of the Year for 2020... I'm glad it's still going strong
Reactions: decafjava and psac

I love Apex on PS5. I tried the Mobile version a bit and it was pretty bad in comparison. Congrats to them though.
Reactions: compwiz1202
J

It's not even December yet!! December doesn't exist. There are 11 months in a year.
Reactions: amartinez1660 and manofthematch

vtuberalpha said:
I can vouch for GoodNotes, this app literally transformed my college life.
Click to expand...

For teachers too, a God send. A true great app.
B

Doubt these apps for the top and just hand picked without any concessions about them .
Last edited: Nov 29, 2022

Good to see MacFamilyTree in there.

without a doubt the best genealogy/family history app. Bar none, whatever the platform. This app uses all the strengths of Mac/Mac OS to break the mould as far as genealogy software goes.

I’ve been using the software since the earliest versions, together with other programs. It just keeps getting better.
Z

Martin29 said:
Good to see MacFamilyTree in there.

without a doubt the best genealogy/family history app.
Click to expand...

Well, tbh, it's not really as great as one would think. It's better, no, it's nicer, looking better than OpenSource software like Gramps, but it's IMHO less usable as eg. the web frontend of MyHeritage. In fact, I switched to MyHeritage 2 years ago and only export the data via gedcom files to keep a local copy. It may be fine for a hobby genealogist though.
You must log in or register to reply here.
Share:
Facebook Twitter Reddit Email Share Link
Register on MacRumors! This sidebar will go away, and you'll see fewer ads.
Sign Up
Top Bottom