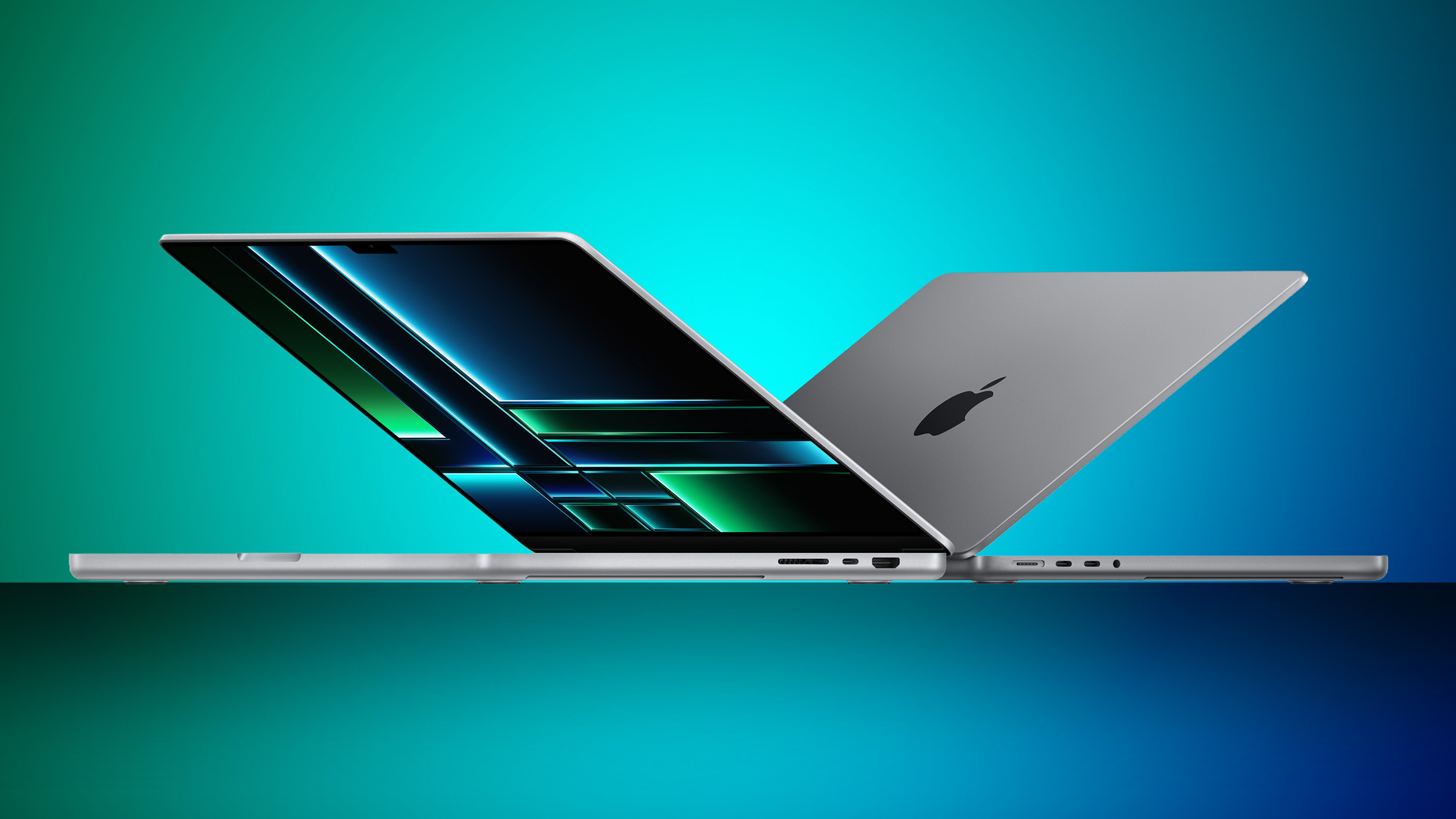 The new M2 Pro chip features a 10-core or 12-core CPU and offers up to 20% faster performance than the M1 Pro chip, according to Apple. The chip also has a 16-core or 19-core GPU that delivers up to 30% faster graphics performance over the M1 Pro, while the 16-core Neural Engine is up to 40% faster compared to the previous generation.

The notebooks can be configured with up to 8TB of SSD storage, which is unchanged from the previous generation.

The new MacBook Pro models support Wi-Fi 6E, which allows for faster wireless connectivity and lower latency over the 6GHz band. The previous 14-inch and 16-inch MacBook Pro models were limited to Wi-Fi 6, which operates over the 2.4GHz and 5GHz bands.

The new MacBook Pro models have the same design as the previous generation, including a Liquid Retina XDR display with a notch, an all-black keyboard housing, three Thunderbolt 4 ports, an HDMI port, an SD card slot, a 3.5mm headphone jack, MagSafe 3 for charging, a 1080p FaceTime HD camera, and a six-speaker sound system.

Are we ever going to see an iMac update?
Reactions: Riot Nrrrd, eifelbube, MrENGLISH and 8 others
M

I think MacRumors is wrong. The starting price for the 14” MBP is $1999.
Reactions: JapanApple, compwiz1202, Cape Dave and 1 other person

My wallet is screaming!!!

Chill, dawg. They announced that too.
Reactions: DeepIn2U, Anappleaday29, fwmireault and 3 others

Well, I guess it’s time to upgrade from the dreaded Touch Bar two ports MacBook Pro M1, despite not being able to feel much of the difference between M1 and M2 Pro/Max for my tasks anyway. Touch Bar is confusing to use indeed.

No new features that I can actually benefit from (no 8K displays in my place, no Wi-Fi 6E too), so my 14" base M1 Pro (got it with a discount) is not in danger at all.
Click to expand...

What do you want it to do, make coffee? It’s a keyboard, trackpad and screen.
Reactions: wedgeman, gusmula, rf-sys and 33 others
C

I am surprised, the prices in Germany are not as bad as I expected.

Although the upgrade to the unbinned M2 Pro is crazy expensive.
Reactions: Love-hate 🍏 relationship
P

Sheeeesh! Expensive where is the MacBook Pro in Midnight?

Sorry Apple, no Midnight MacBook 💻 Pro. I will have to pass. Lost opportunity! 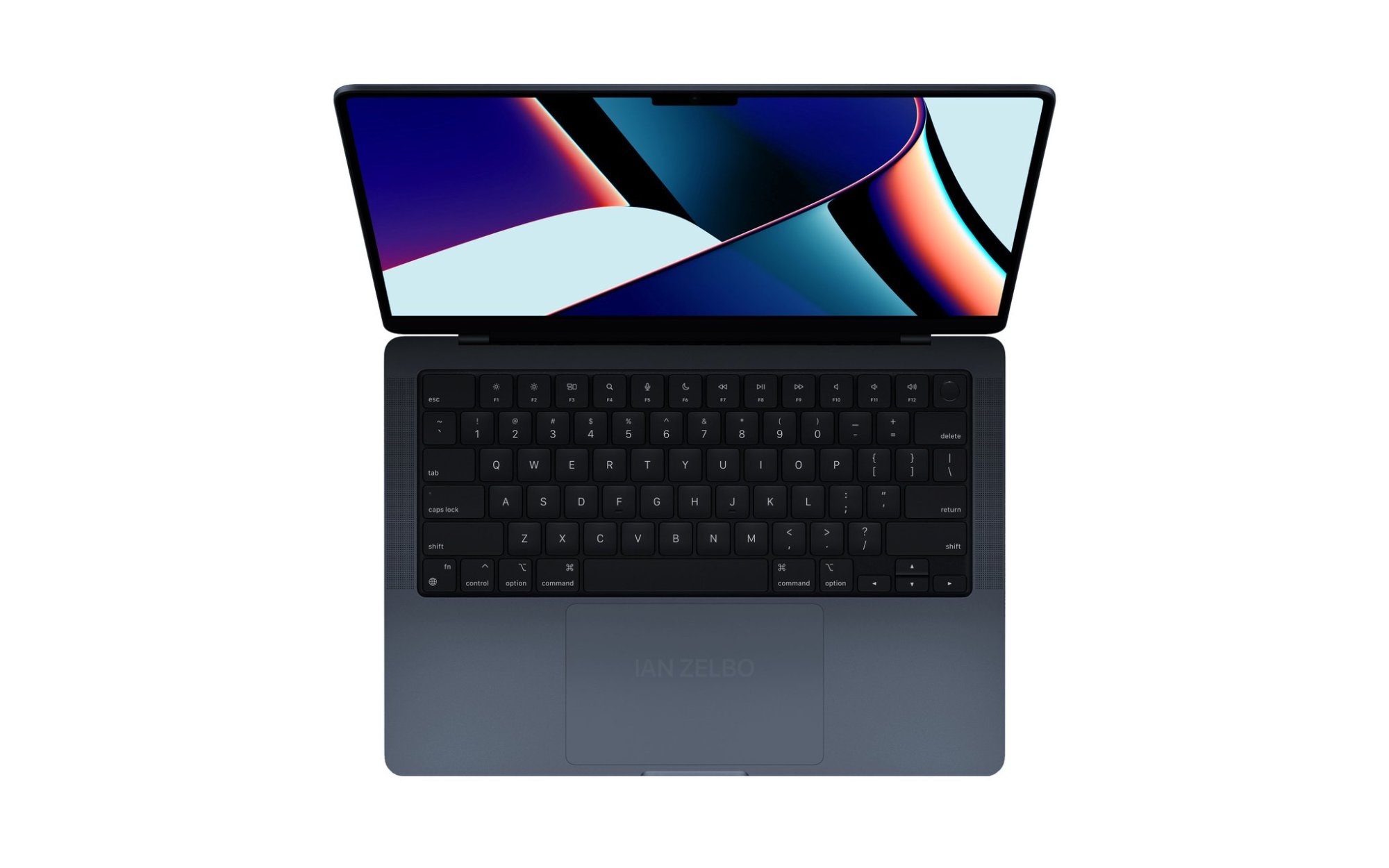 Where is the iMac??
Reactions: J.J. Sefton, jimonqa, Kengineer and 1 other person

Updated Wifi, Bluetooth, M2 CPU. We knew it was going to be an incremental update, so any one who expected more shouldn't be disappointed.
Reactions: DeepIn2U, cbaca51, andrewsyd and 1 other person
J

Glad I picked up a 14” M1 Pro back in November when they were $400 off.
Not really seeing any must have feature for me in the M2 Pro.
Reactions: ledzep1, DeepIn2U, cbaca51 and 6 others

haha shout out to all these folks telling everyone to wait for the update cause it will be on 3nm.
Reactions: gusmula, Enlightened Doggo, Riot Nrrrd and 8 others
T

No new features that I can actually benefit from (no 8K displays in my place, no Wi-Fi 6E too), so my 14" base M1 Pro (got it with a discount) is not in danger at all.
Click to expand...

I, too, demand 8000 lines of resolution spread over a 14” diagonal display
Reactions: rcpettengill, AlexEgan and D-a-a-n
T

Who can afford this crap. They literally brought the production down to a single in-house chip and it costs more than ever.. this is all about profit profit profit. The SoC should be making things more affordable. What is wrong with this company. They pretend like they are the fastest machines in the universe. The GPU is still an internal GPU only useable on MacOS. This machine is not business class as it can't run Windows anymore. They are out to lunch. There is goign to be a day people get tired of logic and final cut and what will apple be doing then.
Reactions: wedgeman, Ladas, Detnator and 53 others
J