Apple Confirms Plans to Build Data Center in Iowa, Contribute Up to $100M to Community Projects

Apple today announced plans to build a 400,000-square-foot data center in Waukee, Iowa, which will provide backend infrastructure for the App Store, Siri, Apple Music, iMessage, and other Apple services in North America. 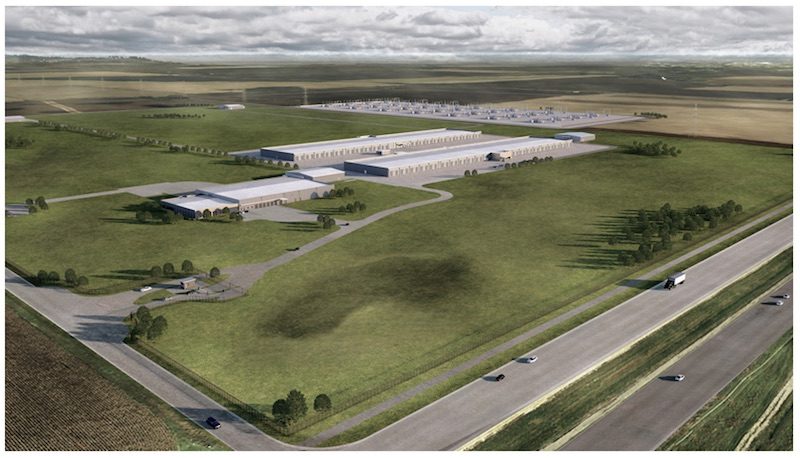 Apple is investing $1.3 billion into the facility, which it says will create over 550 construction and operations jobs in the Des Moines area.

"Apple is responsible for 2 million jobs in all 50 states and we're proud today's investment will add to the more than 10,000 jobs we already support across Iowa, providing even more economic opportunity for the community," said Tim Cook, Apple's CEO.
Click to expand...

Apple also said it will contribute up to $100 million to a newly created Public Improvement Fund dedicated to community development and infrastructure around Waukee. The fund, to be established and managed by the City of Waukee, will support the development of community projects like parks, libraries and recreational spaces, as well as infrastructure needs.

"We're honored Apple is choosing Iowa for the site of its most technologically advanced data center to date," said Iowa Governor Kim Reynolds. "Apple's commitment to innovation and renewable energy leadership mirrors our own. This investment in our state is vital as we continue to develop as a technology hub and grow our workforce."
Click to expand...

As part of its pledge to power all of its global operations with 100 percent renewable energy, Apple said the data center will run entirely on renewable energy from day one. Apple noted it will be working with local partners to invest in renewable energy projects from wind and other sources to power the facility. 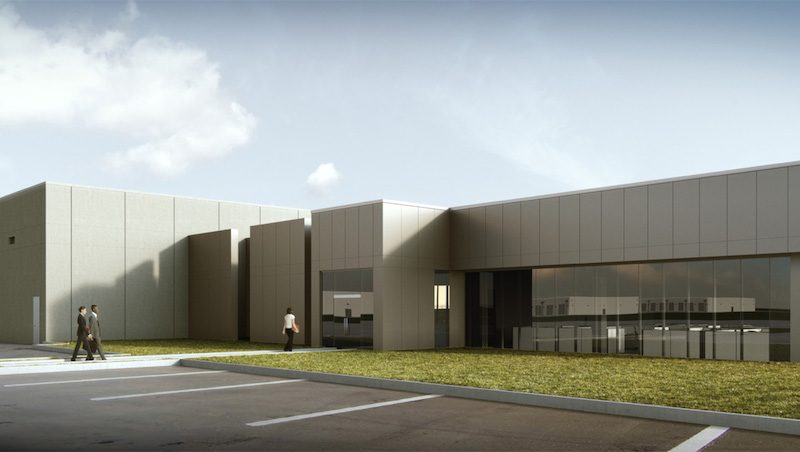 Apple said construction on the data center is expected to start early next year, with plans to bring it online in 2020.

Iowa's Economic Development Authority reportedly approved a deal on Thursday that will give Apple $208 million in state and local tax breaks to construct two data centers near Des Moines. Apple will reportedly buy 2,000 acres of land for the project, allowing for future development in the area.

Apple's plans to open the facility were first reported by The Des Moines Register on Wednesday. Apple CEO Tim Cook is in Des Moines today for a meeting related to the data center, Iowa state officials confirmed.

NOT Rocket Science, Apple picked Iowa simply because Tim Cook plans on running for President down the road.
Reactions: Vanilla35 and chrisbru

I highly doubt that.
Reactions: tooloud10 and Kaibelf

Good, Apple really needs these to be competitive in the 2020's. Currently, their data center park is really hurting them.

Good thing. Iowa needs something to break up the landscape.
R

Maybe apple should just pay their fair share of taxes and quit asking for massive incentives (Cupertino) instead of saying they plan to GIVE millions away.
Reactions: Dinsdale, Cameroncafe10a, Huck and 2 others
T

50 jobs in 2000 acres. It must get lonely working for Apple
Reactions: Avieshek

But Apple is paying their fair share of taxes.
Reactions: I7guy, chrisbru, Jax44 and 1 other person

It should be noted that it's not an odd choice (Iowa). Microsoft already operates 2 datacenters there (one US Government specific) and another public cloud, Google has a datacenter there and Facebook is in the process of building one.
Reactions: TheHateMachine, JoeyEatWorld, tooloud10 and 2 others

Against Zuckerburg God help us all...
[doublepost=1503600713][/doublepost]Pretty soon that's all we will export, cloud space.
Reactions: oosamon, ZZ9pluralZalpha, Vanilla35 and 6 others
J

webbuzz said:
I highly doubt that.
Click to expand...

I predict Mark Zuckerberg vs Tim Cook in 2020 for the Democratic nomination
Reactions: Vanilla35

Both can be used.
Reactions: Avieshek
D

they get tax cuts cuz they create local jobs. People make more money, and spend more locally so they collect more sales tax. Believe me, the city still makes out.

No! They will run this with environmentally friendly potato power.

Good lord, they employ two million people in the US alone?! Why on earth do we not have a new Mac Pro??
Reactions: Vanilla35 and Huck

These are going to be big beautiful buildings, the best in the world. BIGLY.
Reactions: akidd

Oh lord. That canard again. Apple's "fair share" of taxes is what the law says it is. Maybe that's too low in your mind. Maybe you don't look kindly on the existing loopholes. But that is the law. So please let's not falsely imply that Apple is a tax cheat.

And whatever Apple itself pays in real estate and income taxes it also generates billions in tax revenue because of the # of people it employees directly and also indirectly though suppliers, transport, and other vendors. And all those employed people mean they are not on public assistance further burdening local and state coffers.
Reactions: tooloud10, Gasu E. and David G.
H

tillsbury said:
50 jobs in 2000 acres. It must get lonely working for Apple
Click to expand...

Typically, data centers don't require a large staff. Most of the largest data centers have less than 20 people onsite since most of the work is automated or simplified. The data center server setups are done remotely and the hardware is shipped out in bundles. Most of the work done onsite is routine maintenance and HVAC administration. Data centers don't create a lot of jobs other than the initial build out.
Reactions: Zaft, kwikdeth and Will do good
You must log in or register to reply here.
Share:
Facebook Twitter Reddit Email Share Link
Register on MacRumors! This sidebar will go away, and you'll see fewer ads.
Sign Up
Top Bottom