Apple is in talks to acquire rapper Jay Z's streaming music service Tidal, reports The Wall Street Journal, citing "people familiar with the matter." The talks are said to be exploratory and "may not result in a deal," but Apple is considering the purchase to bolster its Apple Music service.

A Tidal spokesman told The Wall Street Journal that Tidal executives had not held talks with Apple, and the terms of the deal are unknown. 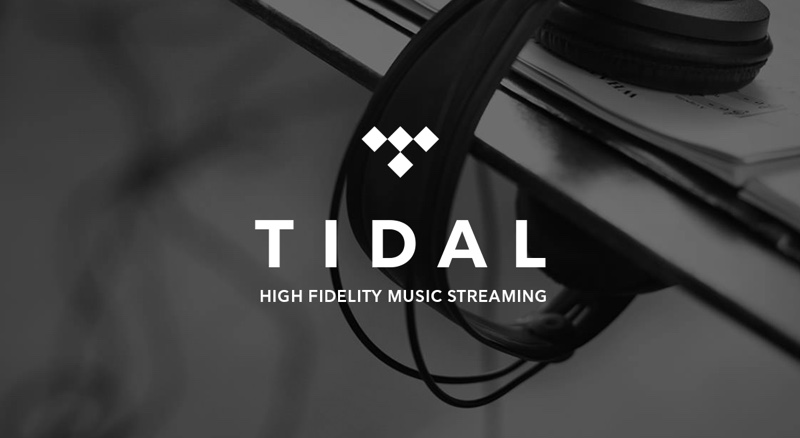 Tidal, which launched in 2014 and was acquired by Jay Z in January of 2015 before a March 2015 re-launch, is a subscription-based music service that advertises high-quality lossless audio and high-definition music videos. Tidal offers two tiers of service, a standard premium option for $9.99 per month and HiFi for $19.99 per month. Tidal has 4.2 million paying subscribers, and as of March, 45 percent of those subscribers paid extra for the hi-fidelity tier.

Positioned as one of Apple Music's major competitors, Tidal has clashed with Apple in the past. In February, Apple was in talks to exclusively debut Kanye West's album "The Life of Pablo," but West pulled out of talks and opted to debut his album on Tidal.

Tidal's strong connection to artists like Kanye West, Beyonce, and Madonna is one of the reasons Apple is mulling an acquisition. Apple has made a major push into both exclusive and original content with Apple Music, luring artists like Taylor Swift, the Weeknd, Eminem, and more into offering up Apple Music exclusives.

Today is the one-year anniversary of Apple Music, which first debuted in 110 countries on June 30, 2015. As of June 2016, Apple Music has more than 15 million paying subscribers.

Oh no! .... competition is healthy ... I'm about to switch to tidal for their user experience.
Reactions: Spogue, freepomme, simonmet and 4 others

Remember when Jay-Z said Apple launched a smear campaign against him? And when 'Life of Pablo' was "never coming to Apple"? Just funny things I'm remembering
Reactions: Lopov Jack, Bako-MacAddict, applesith and 11 others
J

Another bad purchase....Tidal is barely a blip in the streaming world.
Reactions: Huck, tongxinshe, rohitp and 26 others

Greed: It's the American way.
Reactions: diazj3, ReneR, tonyr6 and 2 others

It's no secret that Jay Z wants to sell. It's the only way he'll get a quick profit. From an Artist/Exclusivity standpoint, Spotify would be dead. This is all power play.
Reactions: albebaubles, saxon48 and BackseatJuice

Bbqthis said:
Remember when Jay-Z said Apple launched a smear campaign against him? And when 'Life of Pablo' was "never coming to Apple"? Just funny things I'm remembering
Click to expand...

That album was ****** by the way. Anything exclusive to Tidal will just end up backfiring
Reactions: DiceMoney, bliggs and terryzx
P

What's the point of acquiring one more irrelevant company? They are the Beats headphones of streaming.
Reactions: StarlightSun, Huck, tongxinshe and 27 others

It's not about Tidal's potential, it's about eliminating competition.
Reactions: Lopov Jack, dan110, jedifaka and 18 others

If they do this it'll remove all doubt in my mind that Eddy Cue needs to be fired.
Reactions: Rychy, arkitect, Four oF NINE and 42 others

Hmm. Tidal owners are some of the biggest names in the music game. Apple wants exclusives and the more leverage they have over other streaming services, the better.

Kind of interesting how the streaming services have come down to black-artist-owned (Beats and Tidal) and Swedish-owned (Spotify). I think it's reflective of the biggest influences in music today. The most popular music are forms that come from recent inventions in black music like hip-hop, rap, rhythm and blues. And the most popular music is also often produced in and exported from Sweden and still to this day very influenced by ABBA type sounds (I know people don't hear it, but it's there). If you look at the top hits in any one year, a lot of the production takes place in Sweden, a country with a population only the size of Virginia.
Reactions: freddiecable, biocide, iCloudStrife and 6 others
N

Asarien said:
It's not about Tidal's potential, it's about eliminating competition.
Click to expand...

I wonder if it has to do with their lossless streaming, which is the only reason to use Tidal at this point.
Reactions: StarlightSun, Romanesq, righteye and 5 others
5

Next up: Apple buys Spotify.

Well hotdamn, this is big news 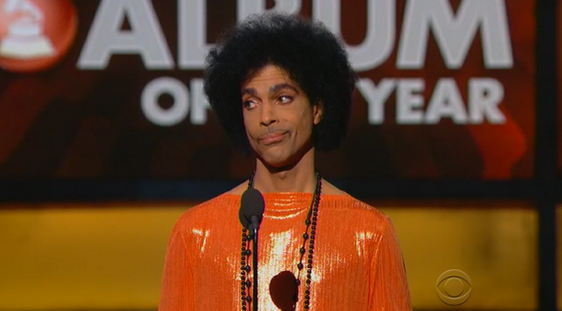 Apple doesn’t need more celebrities, it needs to fix what it already has.
Click to expand...

Reactions: Lopov Jack, Four oF NINE, rbrian and 30 others

They should buy Spotify or Pandora instead. That'll be a great boost
Reactions: mariswartz and terryzx

Is it possible that the infrastructure is what they are after?
[doublepost=1467327159][/doublepost]

3rdiguy said:
They should buy Spotify or Pandora instead. That'll be a great boost
Click to expand...

1. Are they for sale?
2. Would there be monopoly concerns with absorbing such big hitters?
Reactions: Lazy

Wow! Apple executives must really love RAP music! They are investing massive amount of money in anything related to this music style.

It's kind of interesting to think that many of these artists have written so much homophobic or sexist stuff.

Before you comment on my post, let me say I don't dislike RAP music or the RAP culture. It's just not favorite.
Reactions: Huck, tongxinshe, bliggs and 15 others

On the suface it looks weird, that being said..
• All exclusives of Tidal would probably go to Apple
• Lossless music playback may come to Apple Music
• Removes a competitor
• Now you have Jay-Z, Rihanna, Beyonce and Kanye West joining Drake, Dr Dre, Eminem among others as Apple Music "enthusiasts".
To me, this is a big power play against Spotify if anything.
Reactions: dan110, desmond2046, alvesik and 7 others