Apple held talks with electric vehicle company Canoo in early 2020, according to a new report from The Verge. Apple and Canoo discussed several options from an investment to an acquisition as part of Apple's efforts to further its electric vehicle project. 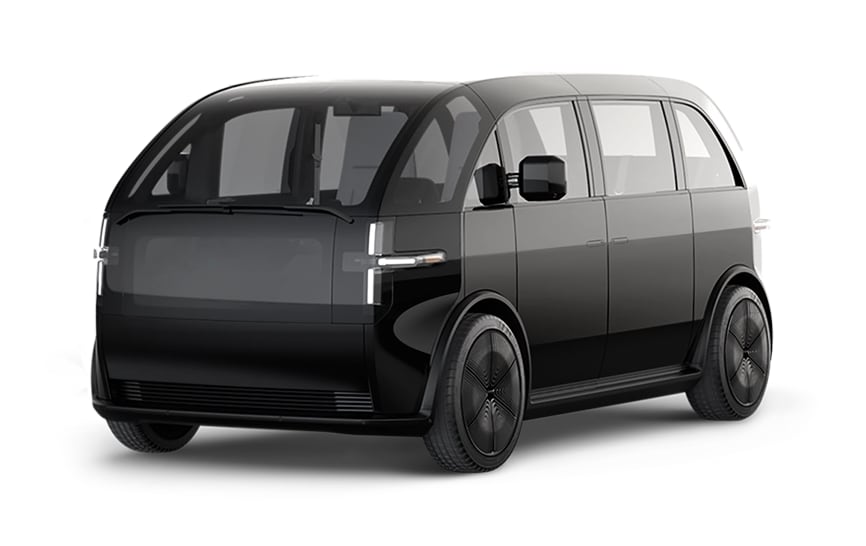 Canoo has developed a scalable, modular electric vehicle platform that drew Apple's interest. It is designed to support a range of vehicle applications for consumers and businesses, and as described by The Verge, it integrates more of the car's electronics for more flexibility in cabin design.

Canoo was hoping to secure an investment from Apple, but the talks deteriorated and ultimately, Canoo merged with Hennessy Capital Acquisition Corp. IV, raising $300 million to finance the production of the Canoo minivan. Canoo plans to create commercial electric vehicles like delivery vans, plus a consumer-focused van.

In a statement, Canoo said that it does not "openly comment on strategic discussions, relationships, or partnerships, unless deemed appropriate," and Apple also declined to comment on The Verge's story.

Apple moved on to discussions with other manufacturers, and in January, news broke that Apple has entered into negotiations with Hyundai that would see the two companies partnering on electric vehicle manufacturing for Apple's self-driving car. Apple and Hyundai could reach an agreement as soon as March.

Apple is aiming to develop a self-driving car that would be available to consumers, but a recent report from Bloomberg has suggested that the car project is in the early stages and it will be at least half a decade before Apple is ready to launch an electric vehicle.

Coincidentally, Canoo in February 2020 signed a deal with Hyundai Motors and Kia Motors for the development of a new electric vehicle platform, but that appears to be separate from Apple's prospective agreement with Hyundai. 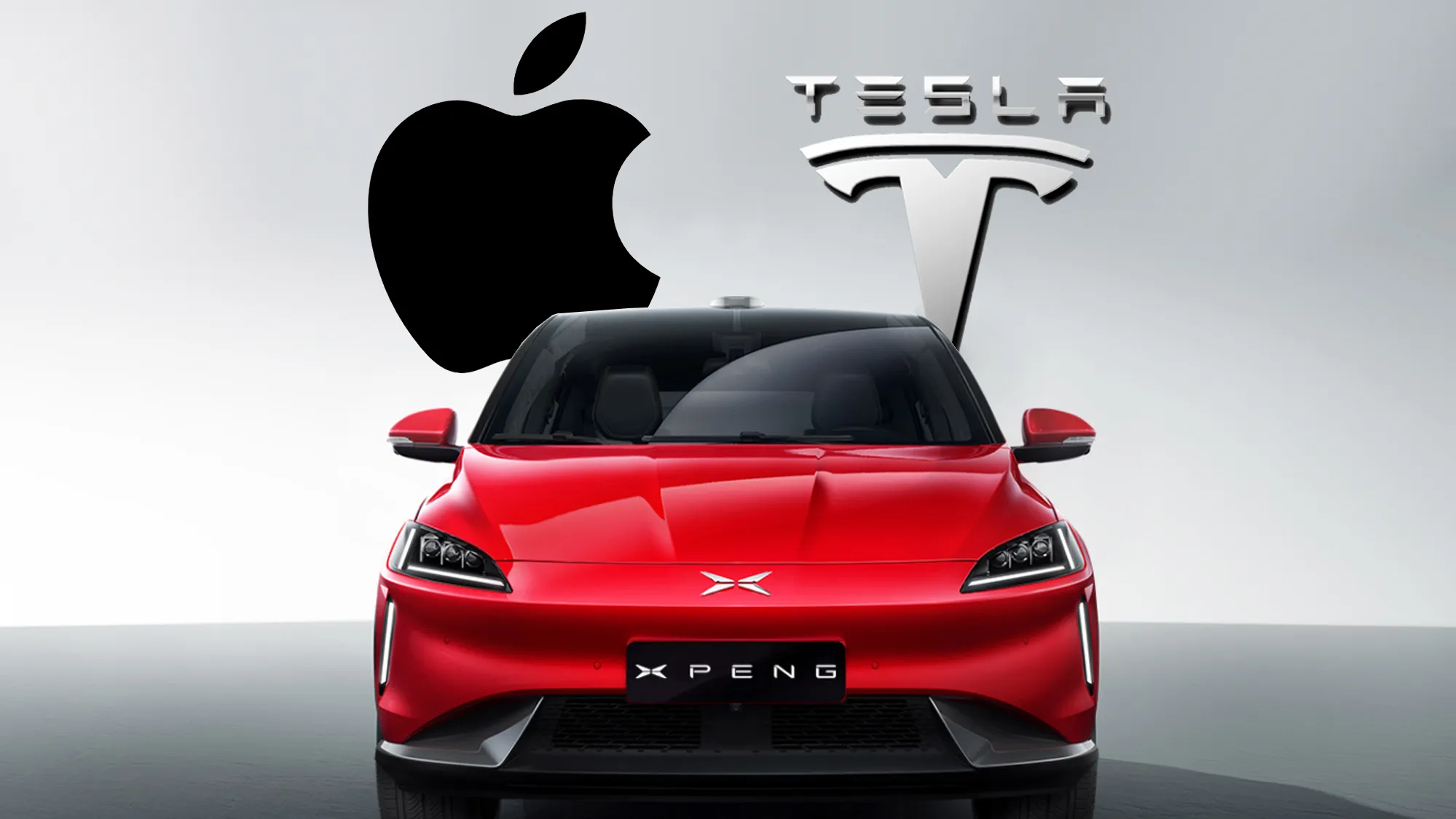 I should hope so...that lunchbox with wheels is fugly🤢
Reactions: whoknows2597, DougieS, Gasu E. and 15 others
R

Good God, that looks like total crap. Seriously, Apple? If you want people to buy this then you'd better partner with a car company that's known for awesome style.
Reactions: mcfrazieriv, ipedro, user_xyz and 5 others

Incredibly fugly. Glad talks broke off. And Tesla? Not quite as fugly but not far behind.
Reactions: TropN, Mr.PT, lostczech and 7 others

Almost as fulgy as Canoo.
Reactions: javen, sdz, M1Chip and 3 others
W

This concept is as if someone tried to copy the design of a supercar, a tesla, and a SUV, but failed.
Reactions: TheYayAreaLiving 🎗
B

Funny because if apple was going to invent a car that's pretty much what I would've pictured. A car with 2 front ends.
Reactions: sideshowuniqueuser, lazyrighteye, Oblivious.Robot and 5 others
A

The pictured vehicle looks like it came off the LEGO assembly line.
Reactions: macguru212, mrgraff, Ed A. and 4 others

Will.O.Bie said:
I should hope so...that lunchbox with wheels is fugly🤢
Click to expand...

Where you a lunchbox bully in school?

Too late to partner with Tesla.

Maybe Apple has a chance with NIO, if they're even interested.

The OP picture looks like pregnant Lincoln Logs on wheels.

anson42 said:
The pictured vehicle looks like it came off the LEGO assembly line.
Click to expand...

Be nice, that's not fair to LEGO.
Reactions: Mr.PT, Ed A., ArtOfWarfare and 3 others 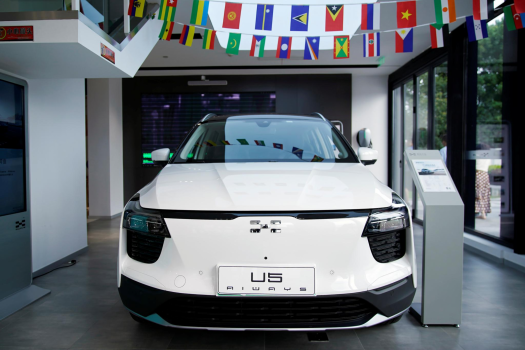 I immediately thought of...

Comments on the outer shell of a car are ridiculous.

Any company can build any body style you want, just like any beer manufacturer can make any beer you want. Choosing one way does not necessarily preclude them from doing it another way, especially if the customer is paying.

In any case, that's a step towards a different kind of car. Without the motor, you don't need the front end to stick out. And you don't need to look forwards if the car drives itself. Why not put a sofa in there, or a wrap-around TV? Heck, for all I care they can make the exterior look like a literal house.
Reactions: precogincog, SmokeItLow, jparchem and 20 others

B2k1977 said:
Funny because if apple was going to invent a car that's pretty much what I would've pictured. A car with 2 front ends.
Click to expand...

Makes me wish Studebaker were still in business. 🤔
Reactions: Huck

An old co-worker than landed at Canoo reached out to try and recruit me a year ago. At the end of the day, I just thought their product sucked and ignored all the realities of what people want in a car. I bailed, glad Apple did too.
Reactions: amartinez1660 and MrFootery 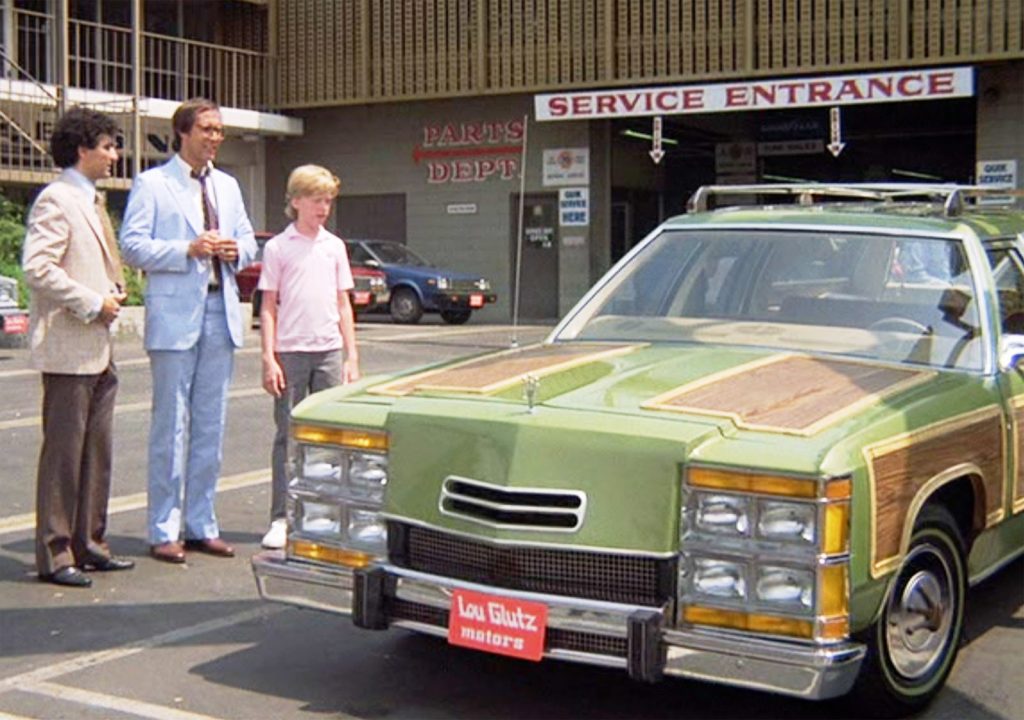 So who else isn't surprised Apple was lusting over their autonomous car being a frickin "future" VW Bus?!?! 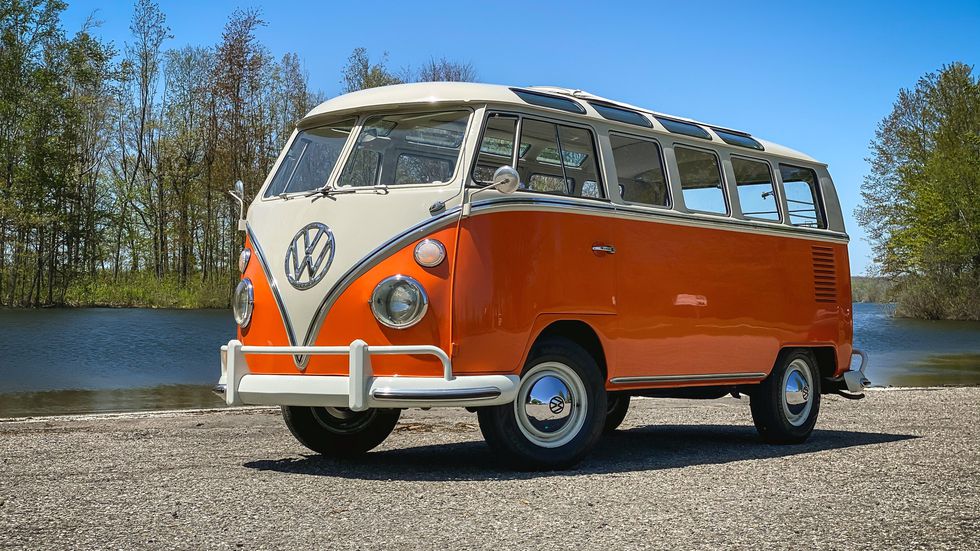 Yes, that's pretty much what I expect they'd go after !
Reactions: Mike_Trivisonno

But Apple has all the cash while the other side doesn’t play in the same ball game profit wise I think.
Reactions: Mike_Trivisonno and TheYayAreaLiving 🎗
K

fun to hear everyones visceral reactions to the image of their delivery/family van.

lets keep in mind (for those unfamiliar with Canoo) they are a "Multi platform delivery vehicle" company Ie they make a modular delivery truck. so their models don't relate to the 'general' expectations of an "electric car". if you go to their site they have a tease image of a 'coming soon' typical 'wedge' sedan/hatch back. The author should ve posted that image instead/or in addition.

But to this image.. Yes its a VW Van/Westfalia vibe. And if its going to be an Autonomous vehicle for city use (maybe even ride share) it wont be a 4door sedan but a van, like a mini bus.
Reactions: rodpascoe, macguru212, Mike_Trivisonno and 5 others
You must log in or register to reply here.
Share:
Facebook Twitter Reddit Email Share Link
Register on MacRumors! This sidebar will go away, and you'll see fewer ads.
Sign Up
Top Bottom