Apple is postponing a March event that would have seen the introduction of new products like the low-cost iPhone and iPad Pro with triple-lens camera setup, according to a source at Apple that spoke to Cult of Mac. 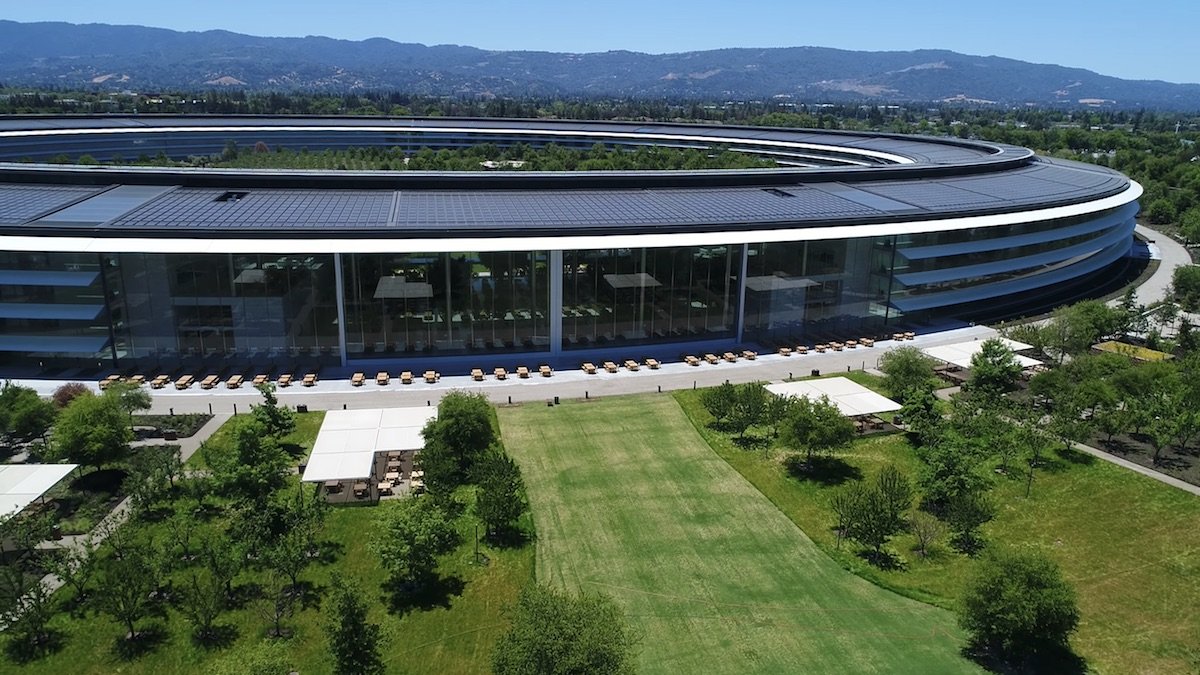 Apple allegedly became "concerned" about bringing people together at Apple Park for the event, said to be planned for late March. There was a rumor in February suggesting Apple would hold an event on March 31, but Apple never announced the event so there was no confirmation that it was going to happen.

It's no surprise that if there was indeed a March event planned that it has now been canceled. Yesterday, Santa Clara County, which is where Cupertino is located, banned all gatherings of 1,000 people or more. The ban lasts from March 11 to April 1, so Apple could not hold a large event in March even if it wanted to.

While the order from Santa Clara County was said to have been a major factor in the decision to postpone the event, Cult of Mac's source also claims that there were "delays in producing two of the primary products," which also led Apple to call off event plans.

Many of Apple's suppliers in China were forced to close their factories in February due to the coronavirus, which may have caused production delays on devices like the low-cost iPhone. Factories are back up and running, but are experiencing lower than normal production levels because of travel restrictions and staffing shortages.

Apple is now said to be waiting to better evaluate the "production schedule of components" and "final product assembly," making it difficult to determine a firm product announcement plan.

Given Santa Clara County's ban, it's clear that there's not going to be a March event, but there have been a lot of mixed rumors on product availability and the production status of devices like the new iPad Pro and the low-cost iPhone.

Even with no event, Apple could choose to unveil these products in March through a press release, though the aforementioned possible production issues could delay the announcements, too.

Apple's Worldwide Developers Conference, which typically takes place in June, is also in jeopardy. The event normally attracts around 5,000 developers who convene at the McEnery Convention Center in San Jose, California.

The Santa Clara County ban does not extend to June at this time, but Apple may still choose to cancel the conference given the unknowns of how the coronavirus will spread in the area in the coming weeks.

WWDC announcements usually come a couple months ahead of when the conference is planned to give developers time to purchase airfare and reserve hotel rooms, so it's possible we could hear about Apple's WWDC plans soon.

Even if Apple does not hold an in-person developer event, it could still choose to unveil new software through a virtual event and host virtual gatherings for developers.

Yeah, we all saw that coming. Better safe than sorry...literally.
Reactions: jdiamond, thermal, ksec and 5 others
S

With potentially low supply due to factory shutdowns is it even worth launching the products virtually? Developer sessions can be held remotely, of course which could soften the blow of WWDC if it comes to that too.
Reactions: JDGwf and lunarworks

And there it is. Its for the best though
Reactions: Daniel Narciso and DeepIn2U

Well, I'm not surprised, I was waiting for a new ipad pro annoucement, but it seems to be that there won't be new ipad anytime soon, I will buy just the ipad pro 2018 since my Ipad is broken, I just was waiting for the 2020 ipad but I can't wait x.x
Reactions: Dopestar
S

To be honest it sounded like a pretty lacklustre event anyway. Hopefully WWDC will go ahead but obviously safety comes first.
Reactions: Jd3774life, DeepIn2U, ArtOfWarfare and 1 other person

If the products they were planning to announce weren’t ready as planned, there’s no reason to announce them. They may hold an event later, or could do it via press release, who knows.
Reactions: ArtOfWarfare and CarlJ
G

It's just a variation of the flu. And it only kills weak gramps and grams, like that grandma in Dante's Peak.
Reactions: Jd3774life, LizKat, MarioPhone96 and 46 others

Well that sucks, I've been wanting to upgrade my iPad Pro since October. Guess I'll just earn a few more pennies of interest on that money while I wait.
Reactions: RalfTheDog
D

This is where Apple's policy of not announcing until the last minute is going to pay off. They don't actually need to cancel until well into April (or later), which means they can wait to see how this plays out. It may well be fine to have the conference in June.
Reactions: DeepIn2U, Jayderek, lunarworks and 1 other person

come on! just do it virtually. my 6s seriously needs a replacement and the iphone 6/SE-2 is what I was banking on.

but if this is more about the factories than the presentation event, then it’s understandable even if still a bummer. My phone is annoying but people’s lives are more important. I can wait.
Reactions: DeepIn2U, MacPeasant123, niji and 4 others

“Unannounced event based on rumor from unreputable source cancelled”

I really do wonder if any event was planned in the first place or if it was always planned as a website refresh.
Reactions: jonathanbruce, Rojaaemon, one more and 7 others
I

Can’t they just do a presentation without the hundreds of tech reporters in the room and stream it on their website.

If products aren’t ready, they could still do a “coming soon” to garner interest.
Reactions: widestload and ohio.emt
S

The keyboard is the reason why none of the Butterfly keyboard MacBook Pros have got much of a spotlight in recent years. They wouldn't want to draw attention to it.

The iPhone SE2 (whatever it would be called) is far more worthy of stage time as far as Apple would have been concerned if the event was clear to proceed.

TVreporter said:
Can’t they just do a presentation without the hundreds of tech reporters in the room and stream it on their website.

If products aren’t ready, they could still do a “coming soon” to garner interest.
Click to expand...

I don't think there will be a WWDC. I also don't think they will ship anything this year until at least September. Cook might talk up a recovery but news from within China's manufacturing tells a different story. Next iPhone will also be later than planned, I believe. Phones are assembled in China but the components and tech come from many different places.

Italy cases now up to over 630. That's over 200 deaths in one day. A country the size of California. Think on that, America.
Last edited: Mar 10, 2020
Reactions: iShel, fathergll, BoricuaHec01 and 6 others
T

Not surprised. I'm assuming the June event will be all digital too.
Reactions: PlayUltimate
A

GREEN4U said:
It's just a variation of the flu. And it only kills weak gramps and grams, like that grandma in Dante's Peak.
Click to expand...

I really wanted to get my first iPad, but this flu ruined everything.
Reactions: TVreporter, MarioPhone96, iShel and 8 others
P

GREEN4U said:
It's just a variation of the flu. And it only kills weak gramps and grams, like that grandma in Dante's Peak.
Click to expand...

Yeah, well... if some 30 year old numbnut goes and picks up the Corona Crud and sneezes in gramps' Manhattan three days later, he just killed gramps.
Reactions: Oblivious.Robot, LizKat, MarioPhone96 and 21 others
D

fumi2014 said:
I don't think there will be a WWDC. I also don't think they will ship anything this year until at least September. Cook might talk up a recovery but news from within China's manufacturing tells a different story. Next iPhone will also be later than planned, I believe. Phones are assembled in China but the components and tech come from many different places.

forget Italy, it was Germany that brought it in Europe. They are not doing enoughs tests and They are not reporting true numbers covering everything under “flu”
Wait a couple of weeks and see, the whole Europe will be on its knees
Reactions: recoil80

Recommend AAPL pivot its focus to the App Store for the next few months, & start subsidizing select IAPs for its Users.

There are probably 1K (OR more) Flagship-caliber apps in the App Store that few know about !

And very specifically, pivot AWAY from Little Kid Apps & promote Apps that Adults would be interested in, & Apps that raise the educational bar !
Reactions: Rob_2811, ZebraDude and MartyvH

Every product that was expected to be announced could be released in a weeklong series of press releases.
Reactions: jeyf, Dave245, JDGwf and 3 others