Apple is expected to expand its LiDAR Scanner to the entire iPhone 13 lineup in 2021, rather than only the Pro and Pro Max models, according to supply chain sources cited by Taiwanese industry publication DigiTimes. 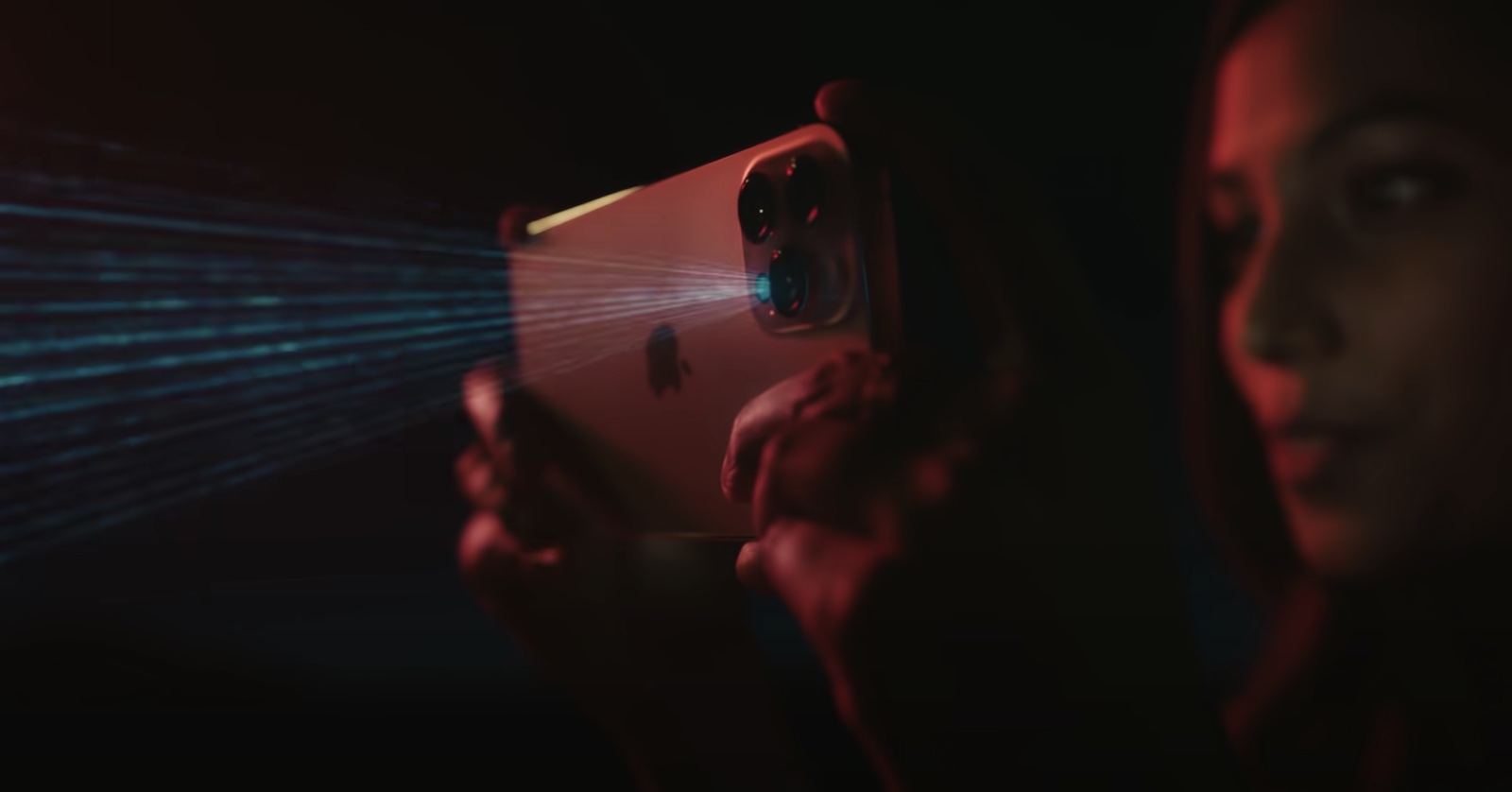 First introduced on the iPad Pro in March 2020, and since expanded to the iPhone 12 Pro and iPhone 12 Pro Max, the LiDAR Scanner is a small sensor that uses 3D sensing to measure the distance to surrounding objects up to five meters away. This technology allows for enhanced augmented reality experiences and other unique capabilities, such as the ability to measure a person's height instantly.

Apple is predicted to return to its traditional September unveiling of the iPhone 13 lineup, which is expected to include the same four models, including a 5.4-inch iPhone 13 mini, 6.1-inch iPhone 13 and iPhone 13 Pro, and 6.7-inch iPhone 13 Pro Max. (These names are simply placeholders and could certainly end up being different.)

Lidar is still underused in the iPhone, but what it does, it does magically. Cue measuring my daughter’s height without tape.
Reactions: _Spinn_

well this was expected via Ross Young as well.

Least means non pros to get a telephoto then from the sounds.
Reactions: vmistery and xpxp2002
L

I highly doubt this for two reasons.
#1: it’s DigiTimes. That’s basically the mark of failure when it comes to Apple rumors.
#2: The rumors from back in August or September suggested that the 2021 iPhones would also all get the triple camera set up. That plus this basically means that the only thing that would separate the “pro” iPhones is 120Hz, and I highly doubt that’s the case.
apples not gonna charge you an extra $300 just for 120hz and stainless steel. So no, I don’t think that all four iPhones are going to become this identical next year
Reactions: Big Ron

I wonder if there will be different quality Lidar sensors. Like will the 13 get last years Lidar and the 13 Pro get a higher resolution version?
Reactions: bobob and Big Ron

that means iphone 12 is gonna hit the same depreciation as the 11 ?
E

any chance for touch id under display?
Reactions: Populus, Hammerd, Guacamole and 2 others
S

Would like to see the 1.7 um Back Wide Image Sensor in the 12 Pro Max trickle-down to the three bigger "13" models !

I would like a LiDAR scanner for my game development (capturing real world objects for making 3D meshes), but don't want a big phone. I might stick with my original SE it bit longer if more sources appear that back this up.
S

It probably means the only the 13 Pro will get 120Hz refresh rate.
Reactions: TheYayAreaLiving 🎗
L

And here I am thinking that iPhone 12 Mini is the best iPhone in 7 years.
Reactions: Pezimak, DanTSX, bobob and 14 others

Yes, because more choices is terrible.
Reactions: MartyvH, EmotionalSnow, rp2011 and 4 others
F

I didn't buy the mini, I have SE2 but I think that the Mini is probably the best iPhone since iPhone 4. The size, weight etc. is just incredible.

Not fan of huge phones so eventually I will get the mini but probably in 2022-2023 the earliest. By then I will get so much more.

Lets hope Apple learns that even small phones have a market and people desire those too. Not just phablets nonsense

NiCk- said:
And here I am thinking that iPhone 12 Mini is the best iPhone in 7 years.
Click to expand...

I’m excited to see what applications Lidar will bring. It already improves the measure app and scanning documents, I think.

dannyyankou said:
I’m excited to see what applications Lidar will bring. It already improves the measure app and scanning documents, I think.
Click to expand...

2 years later and we are all still excited to see what applications lidar will bring.
Reactions: brucemr and ouimetnick
B

Third parties will make you a case soon enough.
E

Yes, writing ‘LiDAR’ looks cool, but the correct way to write it is simply ‘lidar’, like ‘radar’.

Lidar vs. LiDAR vs. LIDAR vs. LADAR: Letter Case Matters

How did the spelling of these acronyms evolve/devolve and which is the most common?