Apple is planning to introduce a new 27-inch iMac in early 2022, according to Display Supply Chain Consultants CEO Ross Young. This information comes from both Young's tweets and additional details that he shared with MacRumors. 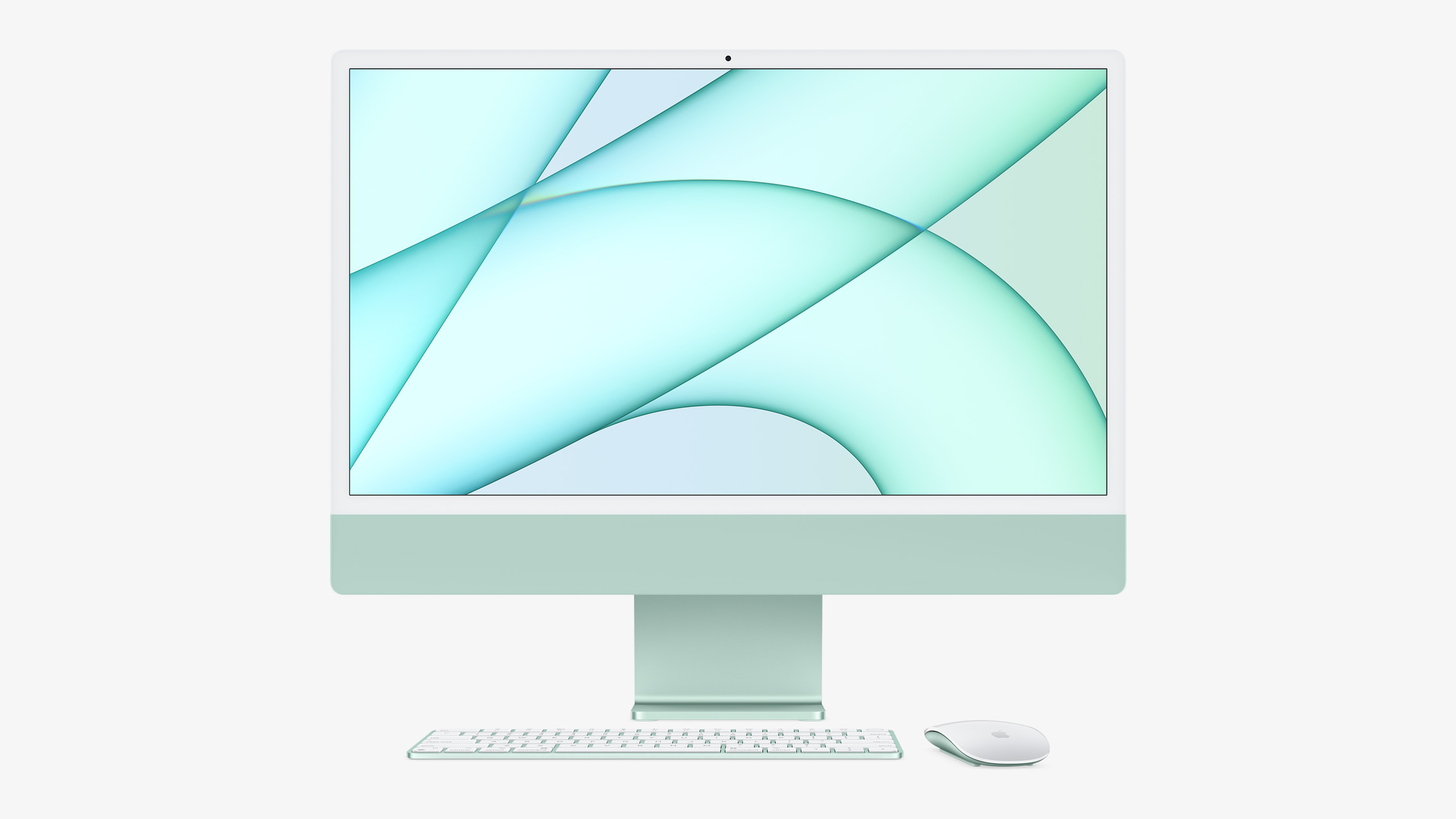 Young told MacRumors that the 27-inch display for the iMac will feature mini-LED backlighting, which likely means that it will have XDR branding. Young tweeted that Apple is currently planning to release the new iMac in the first quarter of 2022.

Young added that the 27-inch iMac display will feature ProMotion, allowing for an adaptive refresh rate between 24Hz and 120Hz. At the time this story was published, Young did not say what the display's resolution would be, but the current 27-inch iMac has 5K resolution.

Apple has introduced a few other products with mini-LED displays, including the 12.9-inch iPad Pro earlier this year and the 14-inch and 16-inch MacBook Pro this week. Young expects Apple's recent leadership with mini-LEDs to continue with the new iMac.

While he made an initial misstep with this rumor in stating it was for a standalone display rather than an iMac, Young has proven to be very accurate with display-related rumors, having accurately forecasted that the new iPad mini would feature an 8.3-inch display and that the new MacBook Pro models would feature ProMotion. Young has 25 years of experience in the display industry and seems to be well connected with sources within the supply chain.

Update 9:45 p.m.: This article has been rewritten to reflect a correction issued by Young. While he initially stated the 27-inch mini-LED display was for an external monitor, he is now saying it is destined for an updated iMac. A monitor could come later.

Anymore when macrumors posts a picture of a display screen, my eyes immediately go to the top edge looking for a notch!
Reactions: basher, Nebulance, xalea and 28 others

We need a notch on that beautiful screen. The notch is the greatest thing since magsafe.
Reactions: DaMacMan1, tongxinshe, Nebulance and 52 others
S

Sadly I agree, I ordered a cheap (450 dollar) 32 inch 4k monitor and I'm never going back to a smaller monitor.

It may be crap compared to the 16 Macbook pro I preordered but its so much bigger. I'll wait for cheaper options in bigger sizes.
Reactions: xalea, velocityg4, iLondoner and 3 others

Will there be notch? 🤣

But seriously it's getting better by the day.

Very interested to see this. Would it connect to my Lenovo ThinkPad? 🤔
Reactions: BlindBandit

I’d love an Apple monitor in the 1000-1500 $ range (Stand included!) but I doubt that a 27 inch XDR display would be in this range
Reactions: DaMacMan1, basher, xalea and 8 others

I wonder if the larger iMac will eventually look like this (ie. no chin) or more like the 24" iMac. I suspect the latter.
Reactions: xalea and BlindBandit

Hope so! Rumored that there could be new desktop Macs, would make total sense to unveil their shiny new standalone display to go along with them.
Reactions: johnmarki, Rodney Dangerfield, 4nNtt and 1 other person

Long overdue. Wish it was 30”-32”. Regardless this is great news!
Reactions: DaMacMan1, velocityg4, PlayUltimate and 6 others 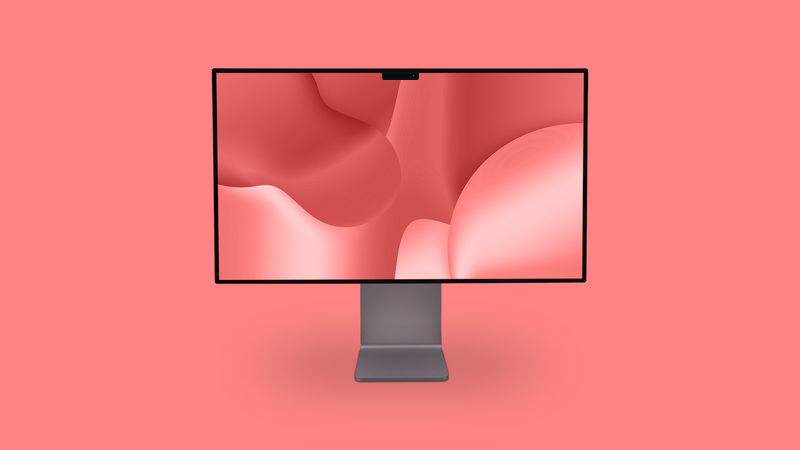 Also, I really hope there is a non XDR level of it.

A lot -- a LOT -- of people don't need HDR and blistering levels of brightness
Reactions: velocityg4, Huck, currocj and 9 others

It’ll be 2000. 3000 if you want a stand too. Cleaning cloth not included.
Reactions: DaMacMan1, xalea, BluefinTuna and 11 others

FasterQuieter said:
I wish someone would make a 27” 5K display for $500
Click to expand...

I've thought about just buying a preowned 5k iMac and popping in an aftermarket display board. If the iMacs were a little less of a b*** to open and work with, I probably would have by now.

Planar did a pretty good job with their 5k 27" in their own custom case -- sadly they built them all around reject LG panels that all had dead/stuck pixels and other issues. Just not great.
Reactions: ignatius345, johnmarki, Alex_Mac and 2 others
E

Of course not. Not the same constraints as in a laptop.

Could have a small bump above to fit in a high spec webcam.

Seriously though, this is long overdue to have a mid-tier more affordable Apple display.
Reactions: DaMacMan1

I just hope it’s a Liquid Retina display with the notch. Love that notch!
Reactions: johnmarki and Huck
T

I'd love two of these and a higher-powered Mac Mini
Reactions: HowardEv, johnmarki, gp313 and 2 others

FasterQuieter said:
By now you’d think 5K versions would cost the same as them.
Click to expand...

My understanding of the issue is that nobody other than Apple orders 27" 5k panels.

Gamers don't want 5k panels (too many pixels to push and not high refresh rates) and thus there simply is no market out there driving volume and getting the panel costs down.
Reactions: DaMacMan1, velocityg4, BluefinTuna and 6 others

Apple has been mired in Ive-gate since 2016, so they are must making up for lost time. Case in point:
So, Apple is fixing their mistakes, without admitting a peep about it...

anshuvorty said:
Who knows, maybe they will release a redesigned AirPort/AirPort Express as well?
Click to expand...

Dare to dream!
That would be frickin' awesome