Apple Seeds Fourth Betas of iOS and iPadOS 15.1 to Developers

Apple today seeded the fourth betas of upcoming iOS 15.1 and iPadOS 15.1 betas to developers for testing purposes, one week after seeding the third betas and three weeks after releasing iOS 15 and iPadOS 15 to the public. 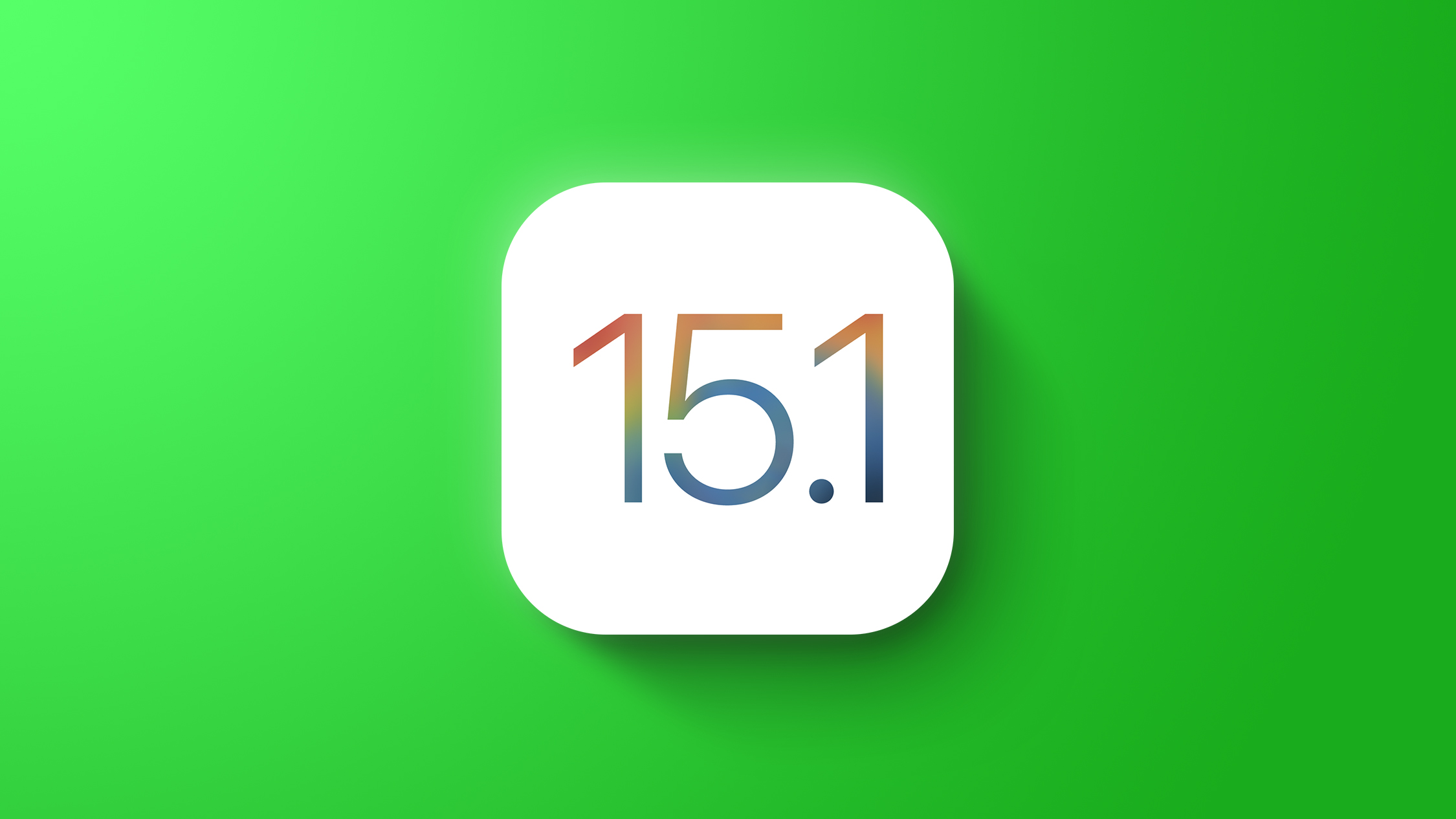 iOS and iPadOS 15.1 can be downloaded through the Apple Developer Center or over the air after the proper profile has been installed on an iPhone or iPad.

SharePlay makes a return in iOS 15.1, with Apple once again testing the feature that was removed before the launch of iOS 15. SharePlay is designed to let users call their friends and family and interact by watching movies, watching TV, or listening to music together.

Apple has added features like shared playlists and TV show syncing so everyone sees the same thing at the same time. SharePlay also has a built-in screen sharing feature, and Apple is still working out the bugs.

For iPhone 13 Pro users, the iOS 15.1 beta adds support for ProRes video capture, which is a higher quality professional video format that takes up quite a bit of storage space. For that reason, ProRes capture is limited to 30fps at 1080p on devices with only 128GB of storage, but higher capacity devices can record in 4K. ProRes can be toggled on in the Camera section of the Settings app.

There's also a new Auto Macro toggle for the iPhone 13 Pro models, which allows users to disable the feature that causes the camera to automatically swap to the Ultra Wide lens for a macro photo when in close proximity to an object.

Paired with the HomePod 15.1 beta (which is invite only), iOS 15.1 adds Lossless Audio and Dolby Atmos with Spatial Audio support to the HomePod and the HomePod mini, bringing Apple's speakers in line with iPhones, iPads, and Macs.

iPhone users who have a health care provider or state record that uses SMART Health Cards can import their COVID-19 vaccination records into the Health app and can then add a vaccine card to the Wallet app. This is an opt-in feature that uses a global specification, but healthcare providers need to implement it.

Right now, Smart Health Cards are or will be available to those in California, Louisiana, New York, Virginia, Hawaii, and some Maryland counties, as well those who were vaccinated at Walmart, Sam's Club, and CVS Health. Healthcare providers like electronic health record vendors like Epic and Cerner also support Smart Health Cards.

The update fixes an Unlock with Apple Watch bug that prevented an authenticated Apple Watch from unlocking an iPhone when the user is wearing a mask. The feature was unable to be toggled on the iPhone 13 Pro, but after the iOS 15.1 update, it is once again functional.

My HomePods are grabbing 15.1 today, no BETA profile on any of them. Has to be the first time a new feature release is being released as GA to HomePod before it's being released for iOS/iPadOS? 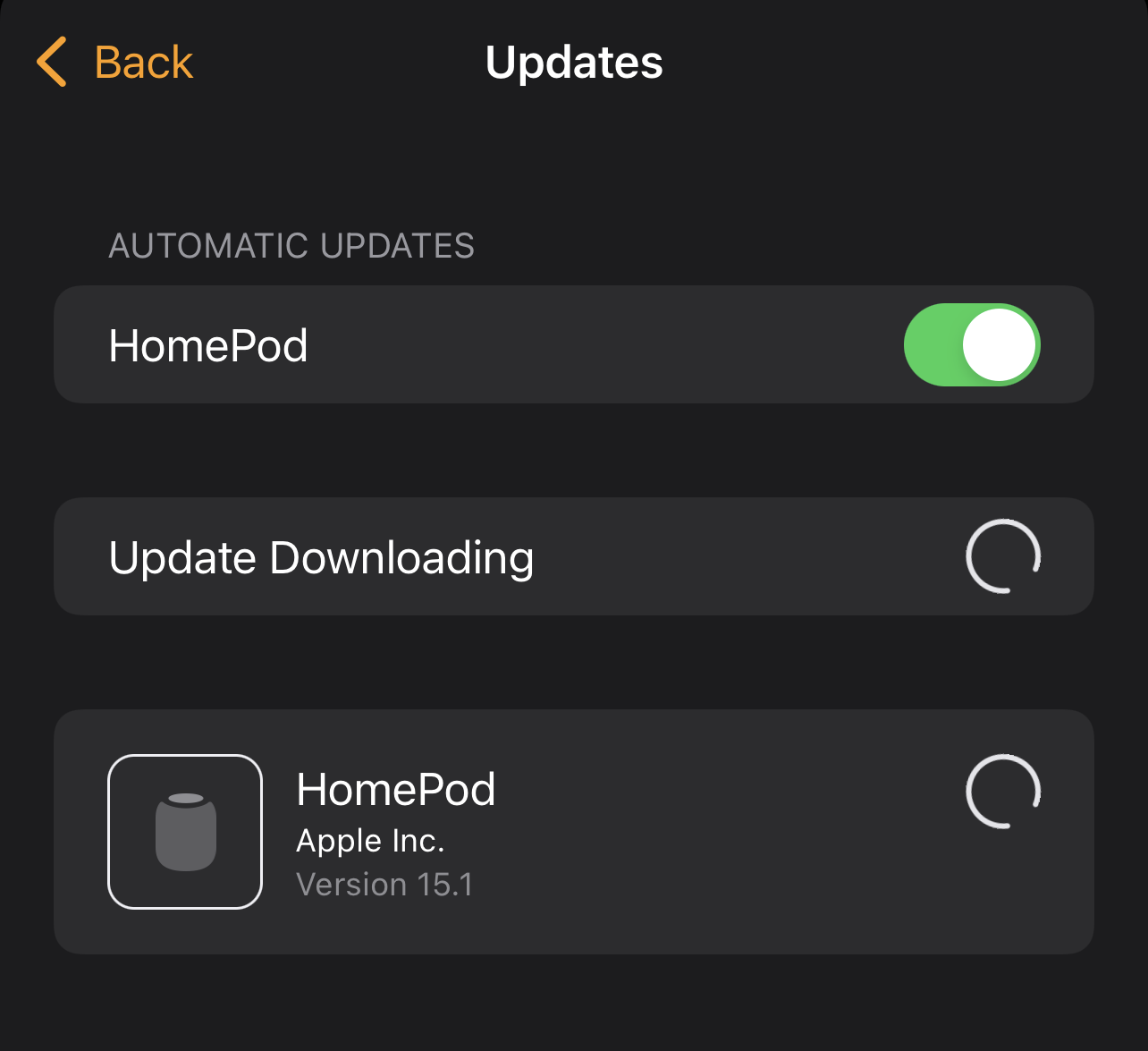 If anyone is running the beta, how does SharePlay work right now? Still buggy or does it seem to be ready to roll out soon?
Reactions: Babygotfont

B3 was buggy AF with battery drain and overheating. Not jumping on the Beta bandwagon until I know for sure this has been resolved lol
Reactions: Babygotfont and Shawn Llewellyn

It actually claims that it's 15.1 BETA, I have no profile deployed on any of my HomePod's. Quite strange. Did Apple accidently put the 15.1 BETA release in the public release channel for HomePods? 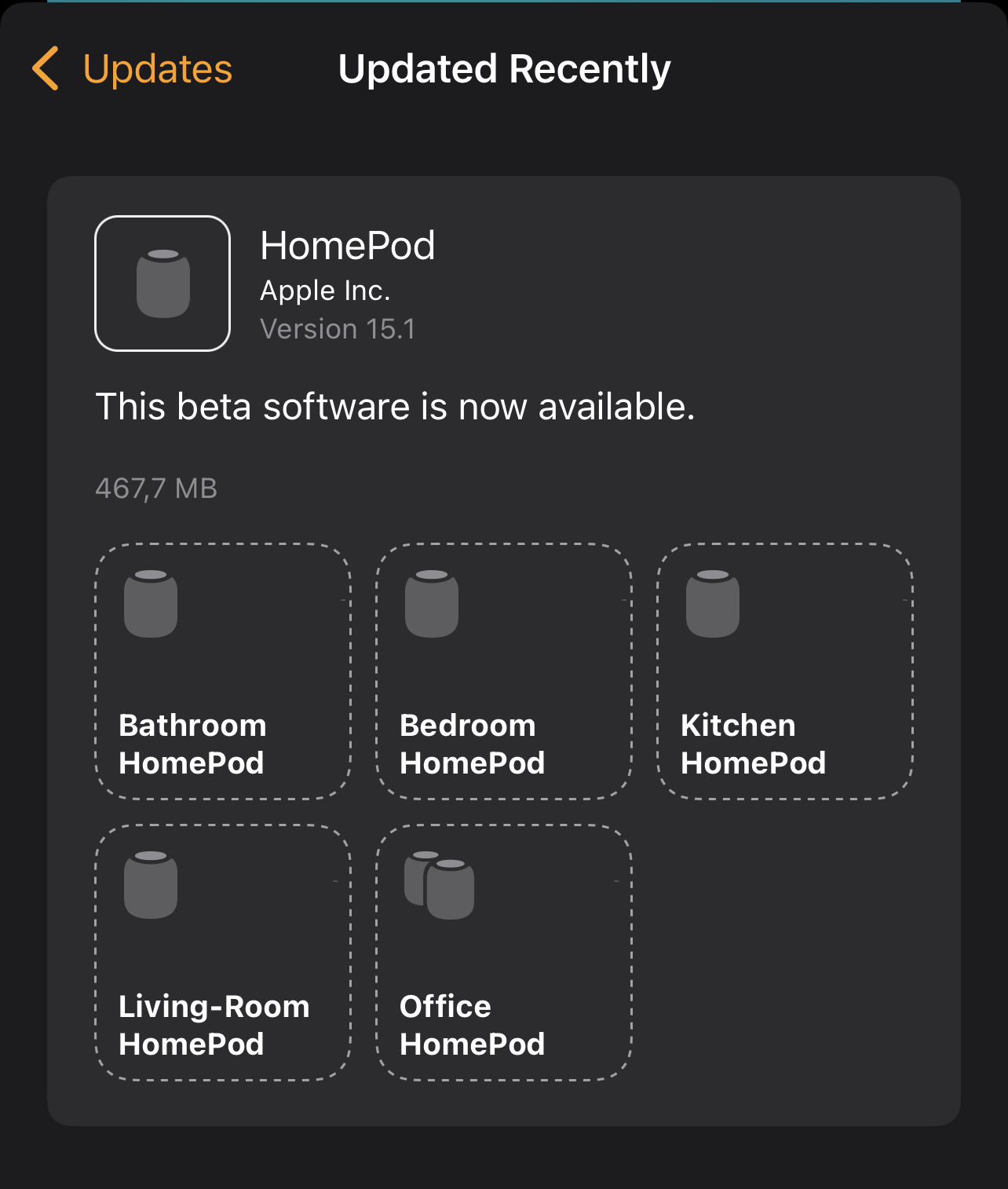 The previous one was rather buggy for me. Especially the phone part. Let's see what this does.
Reactions: Babygotfont
S

Hopefully it’s out to Public next week
Click to expand...

What bug ?
Reactions: Babygotfont and Stevez67

That's a negative. My guess is that it's coming with 15.1.X release or 15.2.
Reactions: jakeuten, Babygotfont and johnalan

Don't they mean Alpha 15.1? Lately it seems like retail is the beta.
Reactions: mxrider88 and Babygotfont

So it looks like the phone bug is still around ... very annoying when someone calls and you try and answer and get "call failed".
Reactions: Babygotfont

lexcyn said:
So it looks like the phone bug is still around ... very annoying when someone calls and you try and answer and get "call failed".
Click to expand...

Not had that on my 13pm but safari regularly shows a blank screen and Facetime fails from time to time
Reactions: Babygotfont
W

Is this a final update before it’s out to Public?
Reactions: Babygotfont

TL24 said:
B3 was buggy AF with battery drain and overheating. Not jumping on the Beta bandwagon until I know for sure this has been resolved lol
Click to expand...

But isn't that the point of signing up to become a beta tester?
Reactions: TheYayAreaLiving 🎗, AdamNC, Babygotfont and 3 others

vegetassj4 said:
Don't they mean Alpha 15.1? Lately it seems like retail is the beta.
Click to expand...

That could be, if beta testers are complaining that it's too buggy and I'm not loading it on my device? Then it's not really getting tested.
Reactions: TheYayAreaLiving 🎗 and Babygotfont

Beta three has been hell.

-If you're on a call with carplay and you turn off the phone screen it ends the call.
-If you turn on speakerphone its on for the rest of the call you can hit speaker as much as you want it toggles on and off on the screen but speakphone stays on.

Since iOS 15
Exchange calendars are just totally screwed. I open my calendar and all the meetings are mixed up. I wait a good 30 seconds it refreshes and clears up. Then I click a meeting to open it 30 seconds.... it opens. I have invites try to view them wait. Click accept on an invite wait etc.
Reactions: Babygotfont and alecc131

Anyone else experiencing WiFi connectivity issues since b3?
Reactions: Babygotfont and Shawn Llewellyn
N

Hopefully it’s out to Public next week
Click to expand...

You're a very hopeful person. Hope you have a great day!
Reactions: Babygotfont
V